In the days of sailing, the frigates were sailing ships that were swift, agile, and because of this, were often used for raiding commercial ships.  The Frigatebirds got their name because of their speed and agility and their penchant for pirating the catches of other birds.  At Kilauea Point on Kauai, we watched over and over as the Frigatebirds pursued the Boobies and the Tropicbirds in an effort to snatch the fish they had just caught.  It was  fascinating to see these high speed chases skimming over the waves as the feathered pirates tried their best to steal their next meal. 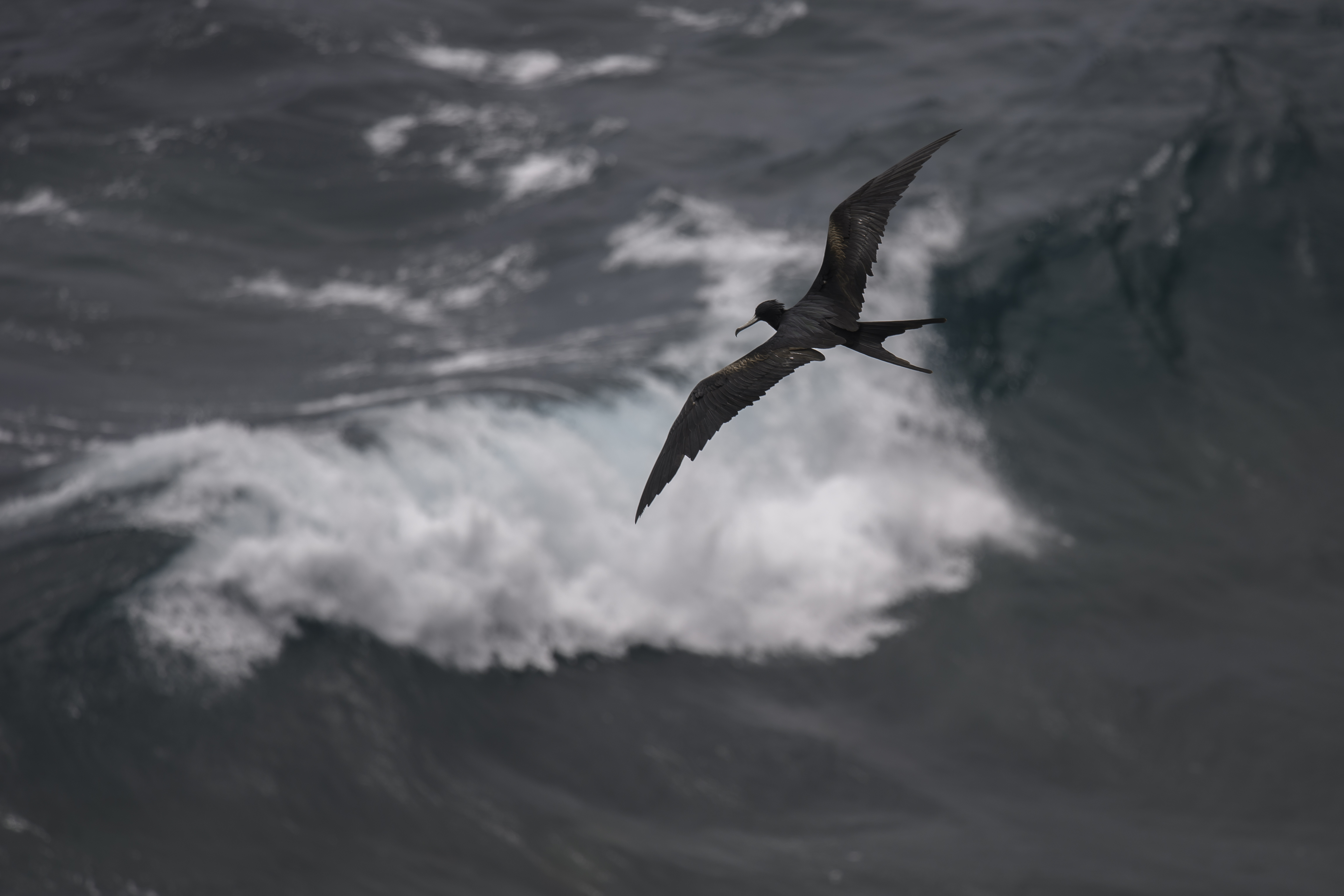 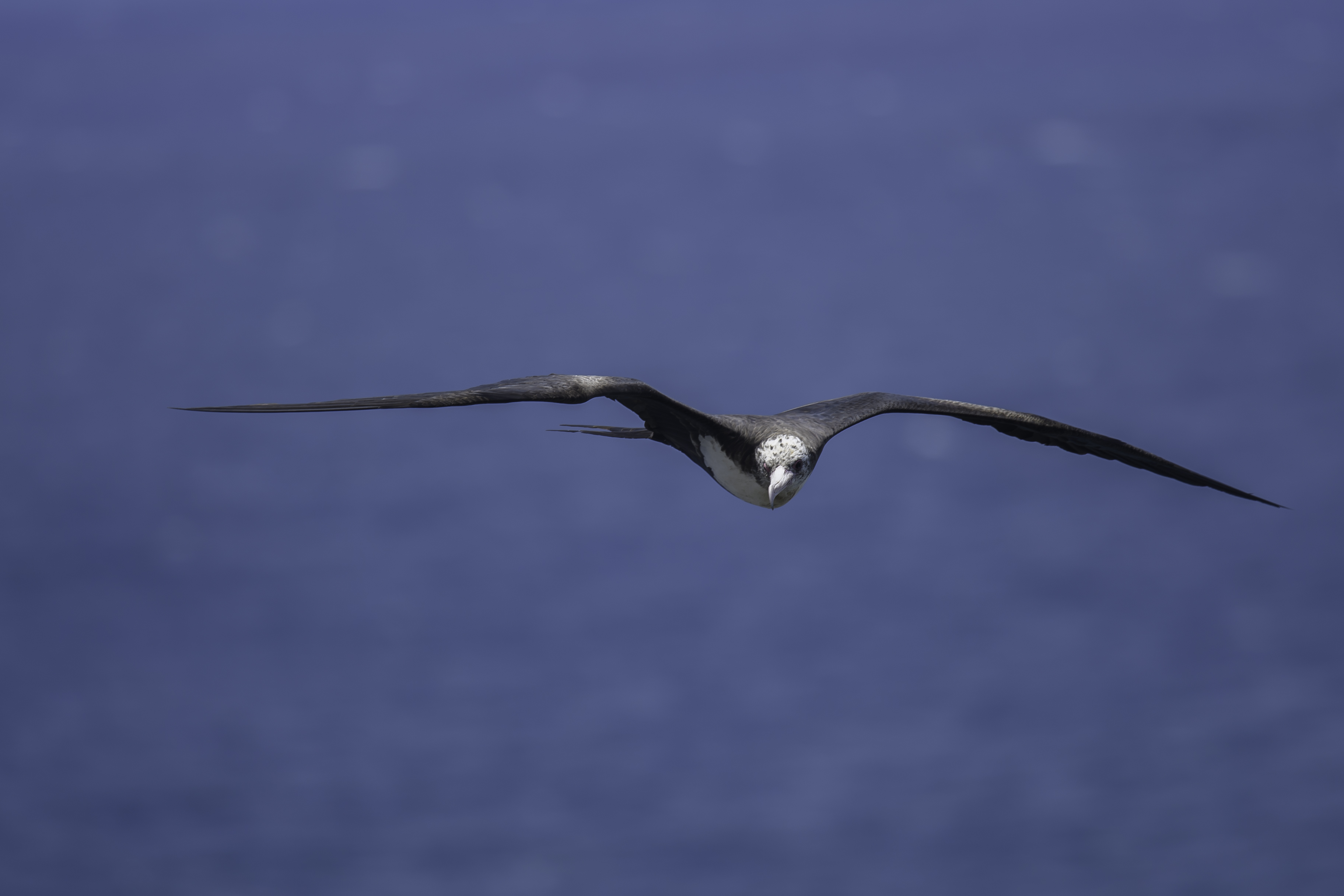 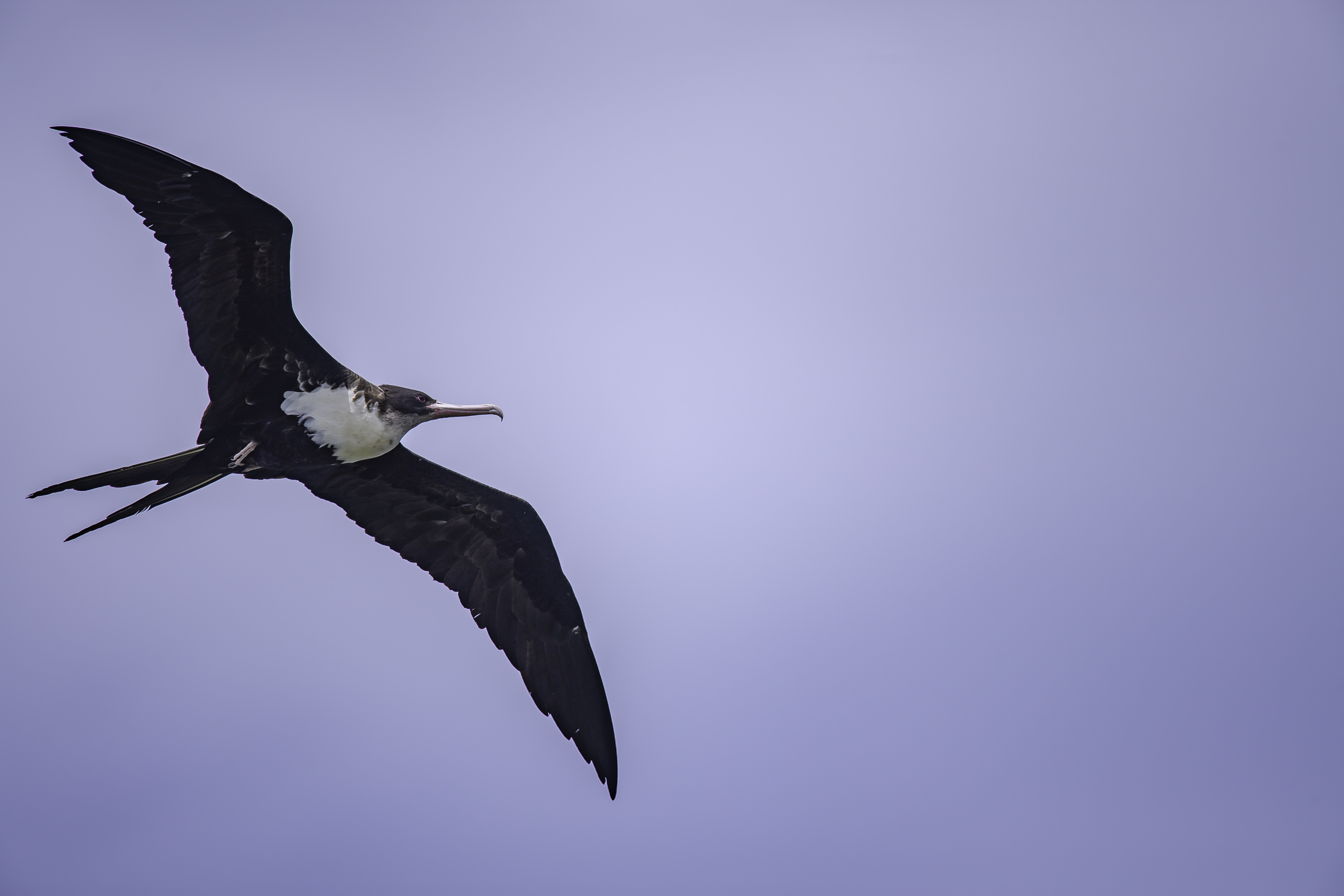