I had a very busy day Tuesday; I spent from 10AM to 3:30PM taking photographs for my friends at Vaneli’s Handcrafted Coffee and the rest of my day was busy preparing treats to take to my camera club Tuesday evening. I entered three photographs (all birds in flight) for image critique at the meeting; two of Mariposa the Harris’s hawk that I featured here the last two days, and the third of an egret from my trip to the High Island Rookery in Texas. I entered one of the Mariposa shots in the Photo Journalist category which has stringent rules and which I’ve only dared enter once before. I consider last year’s entry critique a character building experience as I was sharply criticized for altering the colors in the photograph of some cyclists in last year’s Amgen Tour of California. Tuesday night’s judge, a photojournalist by profession, was the same judge who gave me the low score in the Photo Journalism category last year so I thought I’d try again and see if I could improve in his eyes. I was very nervous so I was thrilled to get a 12 for this shot, the highest score possible. By the way, I got a 12 on my egret shot and an 11 on the other shot of Mariposa. I was graded down on that shot (one I featured in the blog on Sunday) because I had apparently decreased the shadows too much which caused the photograph to have almost a painted or drawn quality, making it look less like a photograph. That surprised me a bit because I didn’t see that, but it’s something I’ll have to watch out for and work even harder to make sure my exposures are more accurate obviating the need to make adjustments like decreasing shadows. 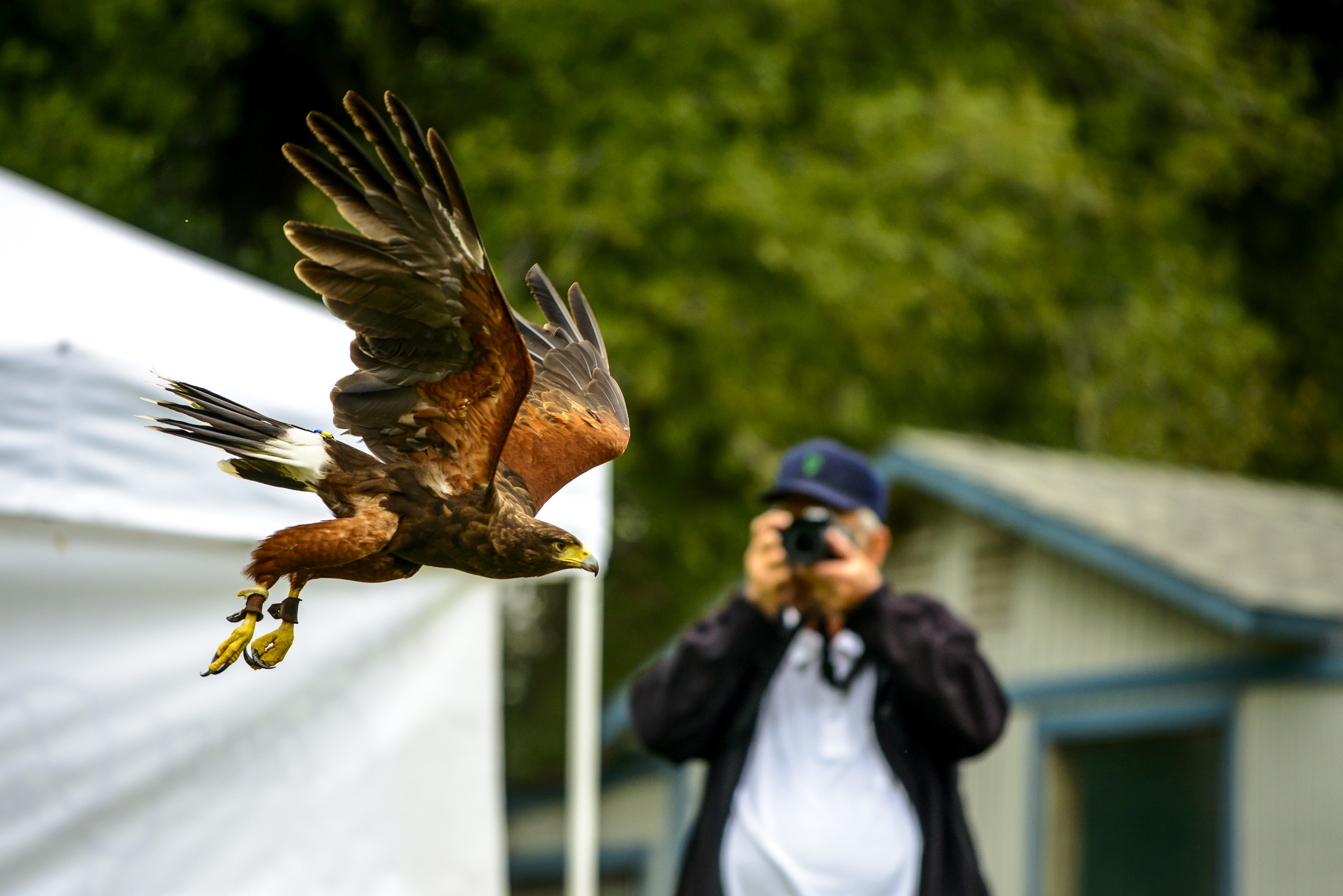 5 thoughts on “2015—One Picture’s Worth A Thousand Words”