I’ve been thinking about Costa Rica the past couple of days because I’ve just made arrangements to return to the Osa Peninsula and Luna Lodge this coming January with some photography buddies. The trip will give me another opportunity to photograph this idyllic place. I was thrilled with the photographs I took there and have printed many of them. But, as I reviewed the photos again, I found quite a few that were much better than I’d remembered, especially those from the one day I was so discouraged and distraught over my shortcomings and my unresponsive equipment that I hardly reviewed those shots. I was surprised to discover that I’d photographed what I believe to be a Howler Monkey family tangled high up in a tree. I know I wasn’t the only one of the group to take these shots but I don’t remember anyone saying they were howler monkeys and although I awakened to the sound of the howler monekys every morning, I didn’t think I’d seen one. I know these aren’t white faced monkeys or spider monkeys or squirrel monkeys and I read someplace that Costa Rica has only four species of monkeys, so they must be howlers. 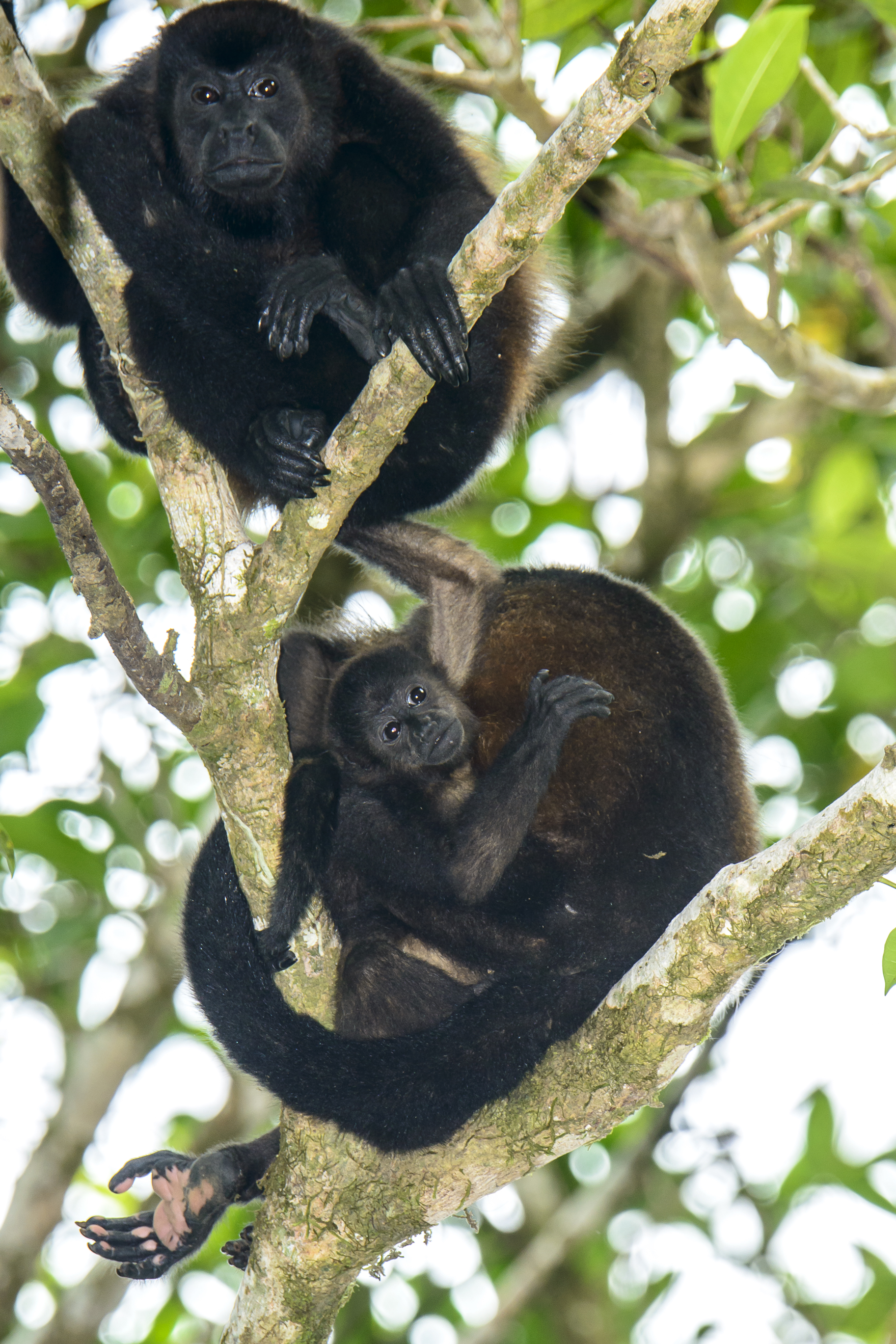 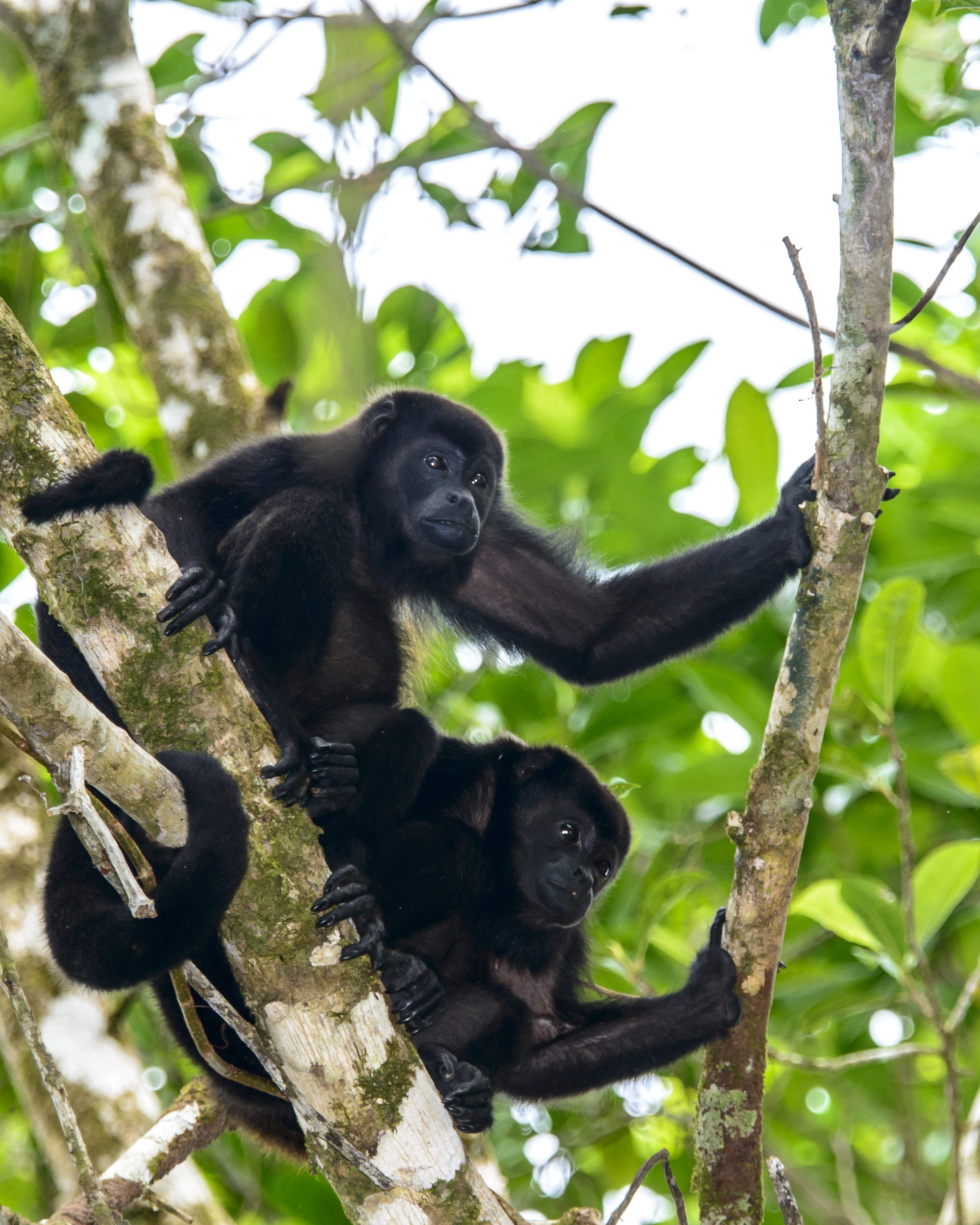