On Friday morning as we drove north along Highway 101, we stopped at Whale’s Head Beach and practiced long exposures again.  As we worked our way up the beach and waded through rivulets of water washing over the sand, this carefully stacked cairn atop a large boulder caught my attention.  It isn’t really a cairn, which is a pile of rocks that is assembled as a monument or landmark to guide travelers.  This is more beach art than true cairn, for it really has no meaning other than whatever it meant to the artist.  I was curious about it because I noted several on the beaches during our brief visit last week to the Oregon Coast.  And apparently these odd pieces of “beach art” are an annoyance to some who consider building cairns where none are needed to show the way is directly opposed to the philosophy to “leave no trace” in our wild lands.  Some would argue that even though the rocks used are natural and the pile will eventually fall, disturbing the rocks in the first place could have an adverse effect on the ecology of the place.  Until I saw the rocks, I’d never thought one way or another about this practice and I don’t really think stacking a few rocks will really cause harm to the environment, but it does make one think.    When something manmade like this appears in the midst of an otherwise pristine landscape, even as relatively  unobtrusive and expertly crafted as it is,  some of the magical feeling of being in the wild is lost. 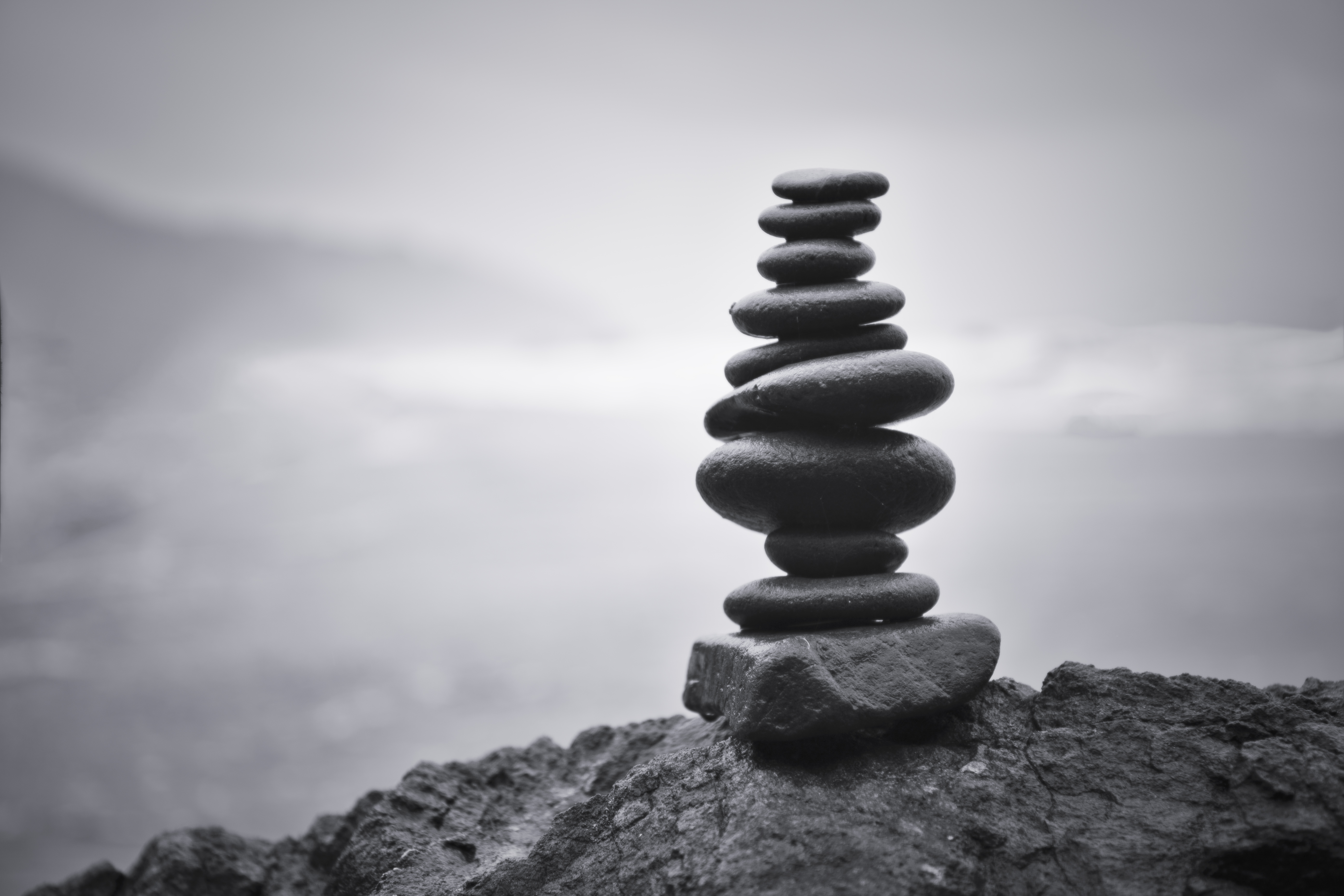