There were three hummers dancing around the feeders Thursday afternoon and one was definitely Homer.  He seems to have been unseated from his old perch by Homer, Jr., but he apparently found another observation post.  I wasn’t using flash for this shot but the the overcast skies saturated the colors and his gorget was full and brilliant without flash so I knew it was Homer.   These shots demonstrate how different the gorget appears depending on how the light strikes it.  I took these shots just a fraction of a second apart and in the first, most of the gorget appears black, but when he turned slightly toward the camera, it glows.  Both shots have the identical time stamp. 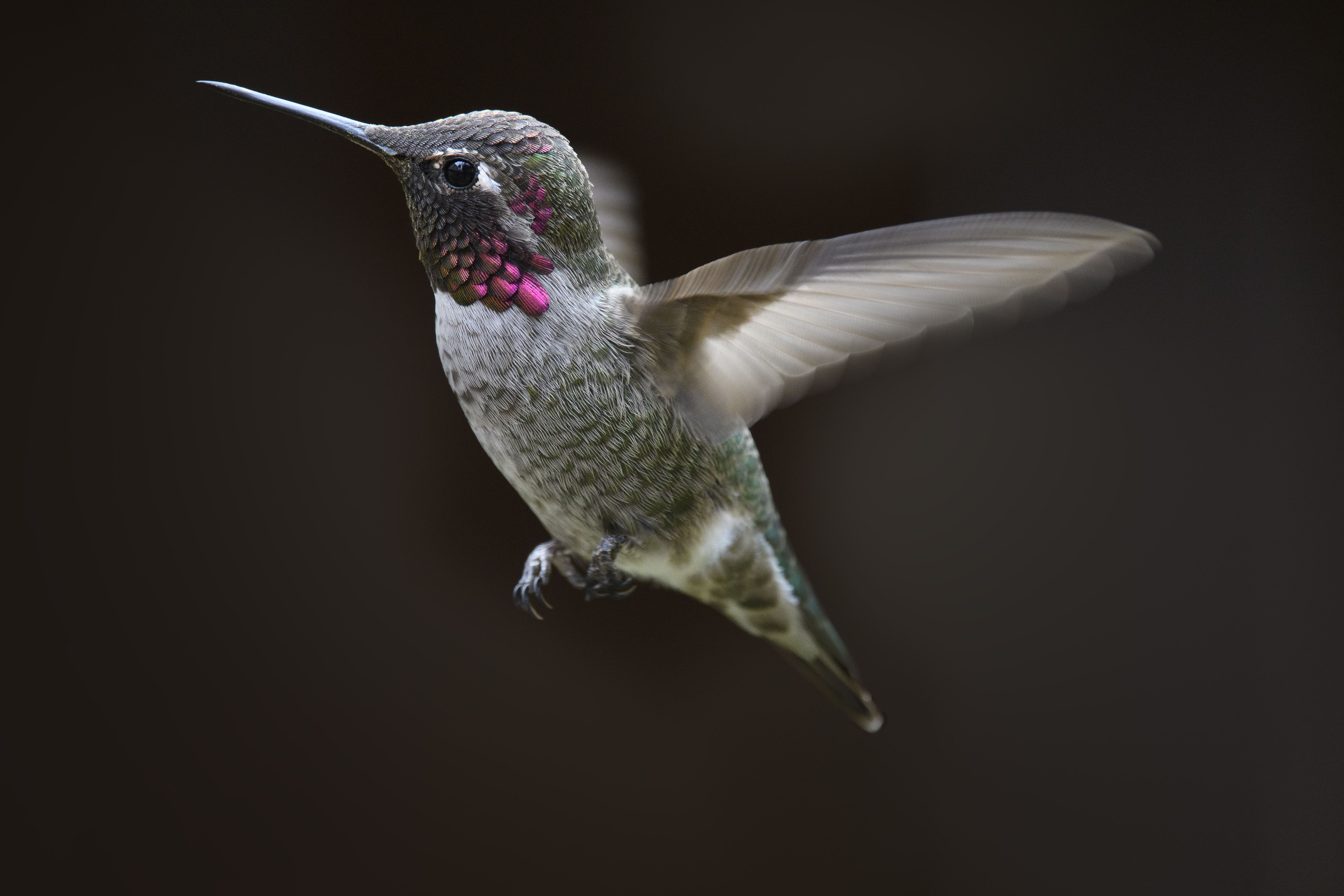 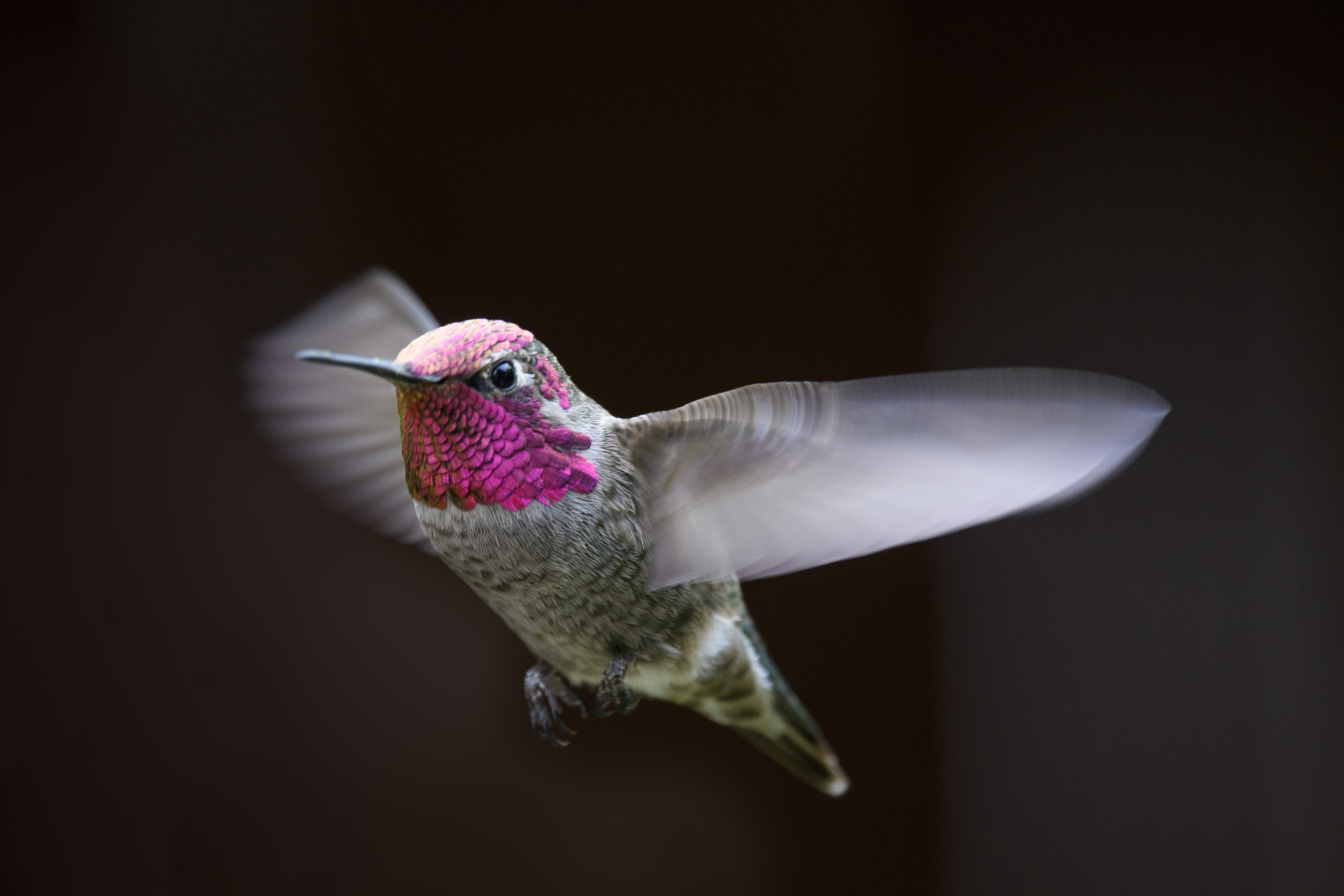