On a windy and overcast day several weeks ago, we  visited Bodie, a ghost town in the Eastern Sierra at an elevation of more than 8000 feet. What remains of Bodie is a fascinating ghost of its gold-mining past, long since abandoned to the elements.  A gold strike in 1859 was one of the richest gold strikes in California and for a time, Bodie became a boomtown and both gold and silver mines operated there for decades.  Bodie is now in a state of “arrested decay” after fading away in the 1940’s and it is now a California State Park. 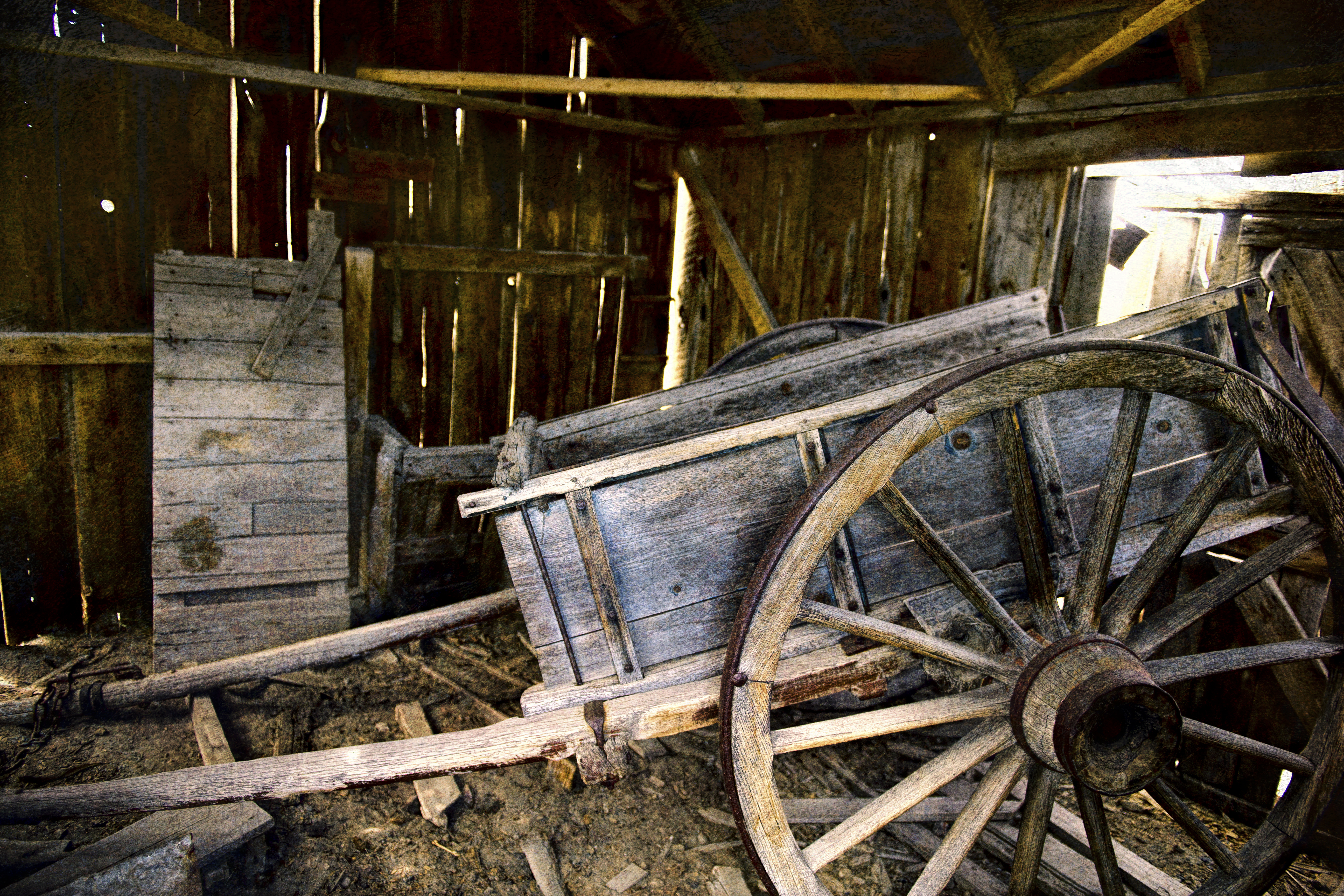