We saw quite a few Crested Caracaras during our week in Costa Rica.  I took these shots on our first afternoon after arriving at the Osa Peninsula.   This imposing raptor perched for a few seconds, then it stepped around and prepared for a take off.  I took these with the 600mm lens at f/4, ISO 400, 1/4000 shutter speed.

We visited an area called Shady Lane.  I wore capris on the flight from San Jose to Carate and didn’t change for our first outing in the afternoon.  That turned out to be a huge mistake.  No-see-ums saw me and I felt stings on my lower legs but was so intent on my photography that I ignored the feelings and failed to apply insect repellant.  After all, last year, I didn’t get a single insect bite in Costa Rica.  Too late, I realized that my lower legs were covered with tiny, excruciatingly itchy bites.  I looked (and still look) as if I had a severe case of measles. The itching subsides periodically, but it remains with me, ten days later because on two subsequent visits to Shady Lane, despite copious applications of Deet and despite wearing long pants and long sleeves, more no-see-ums found my lower legs and elbows.  But I must admit all the shots I got at Shady Lane are worth the discomfort…sort of. 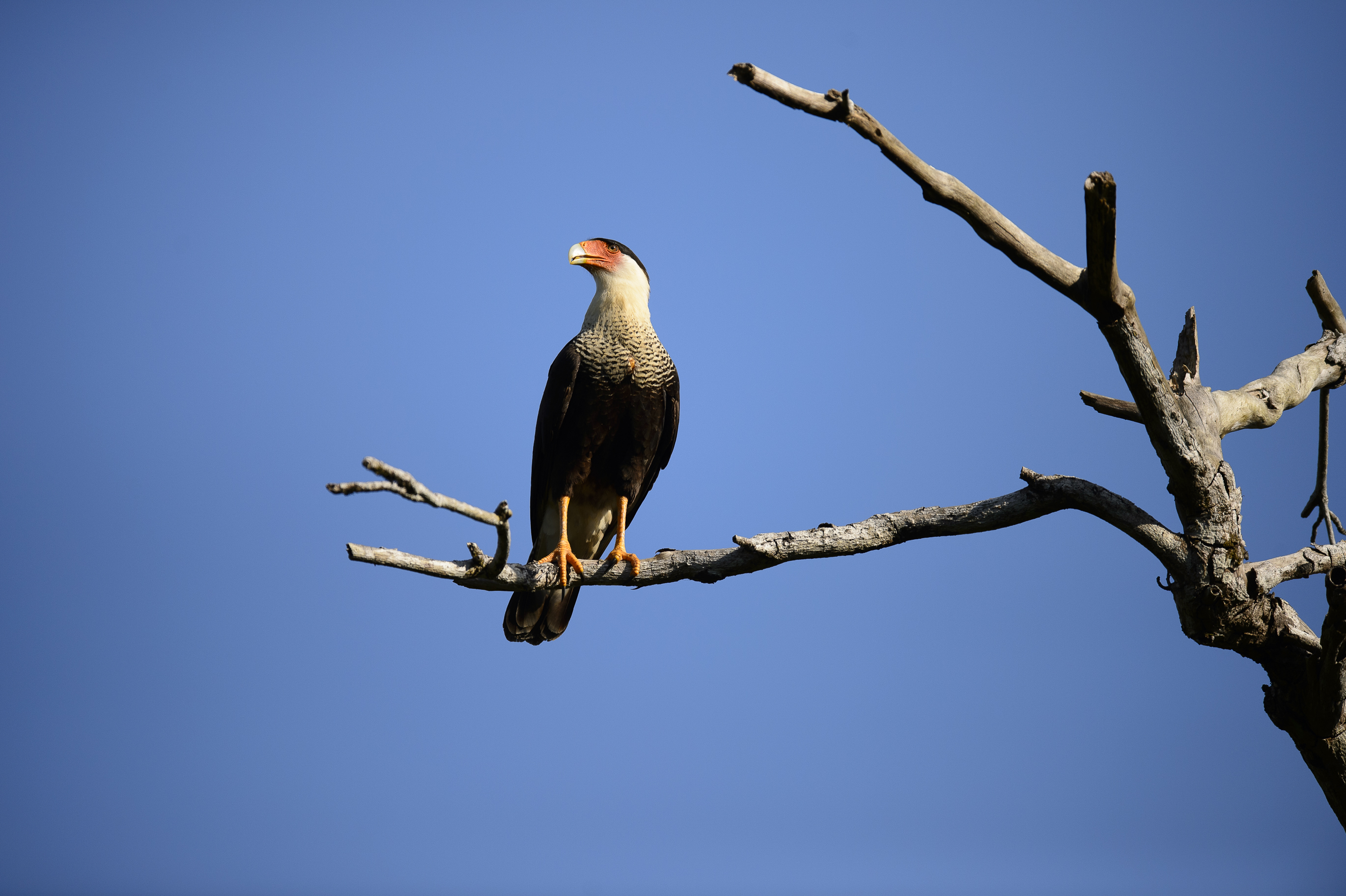 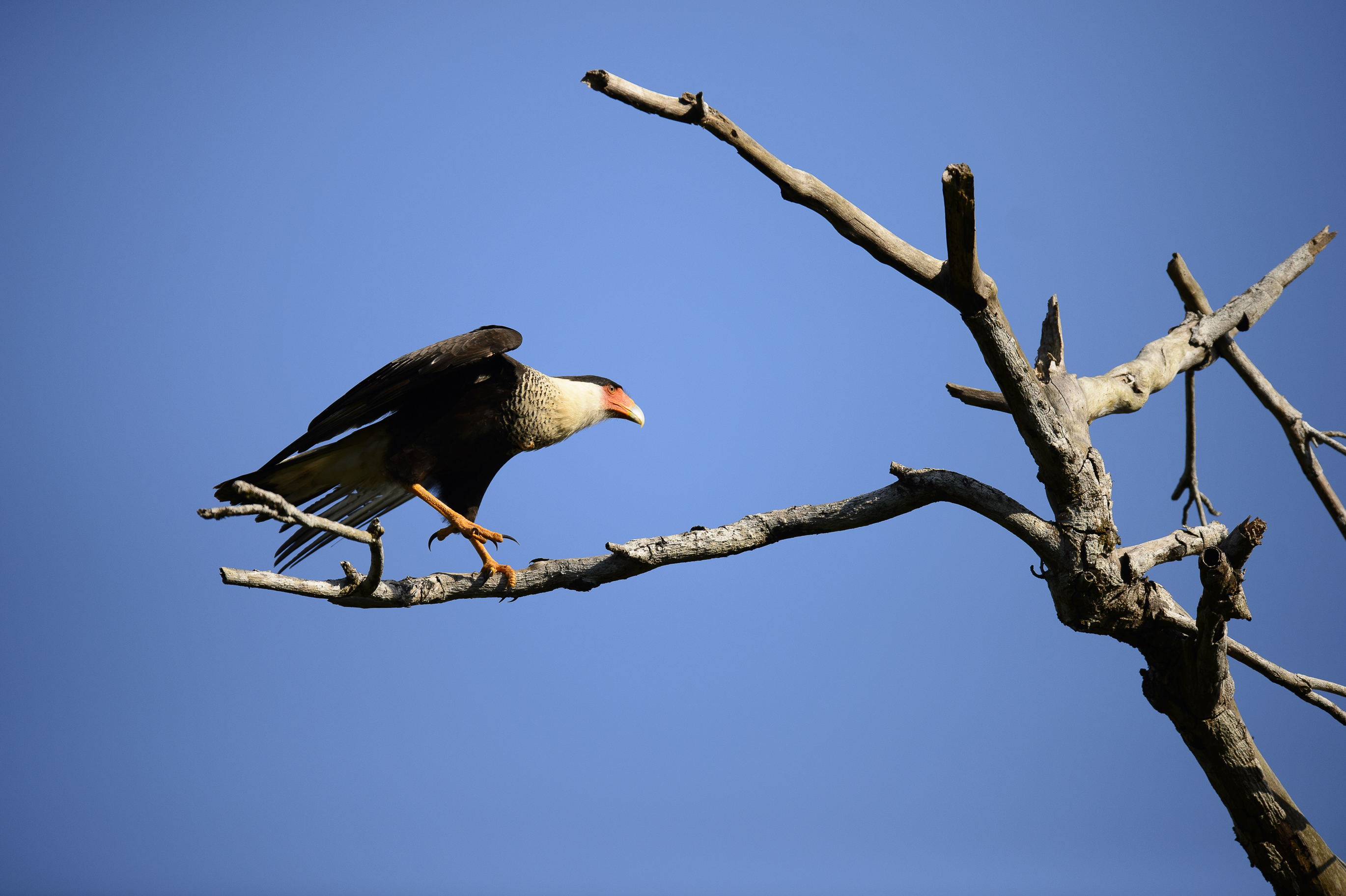 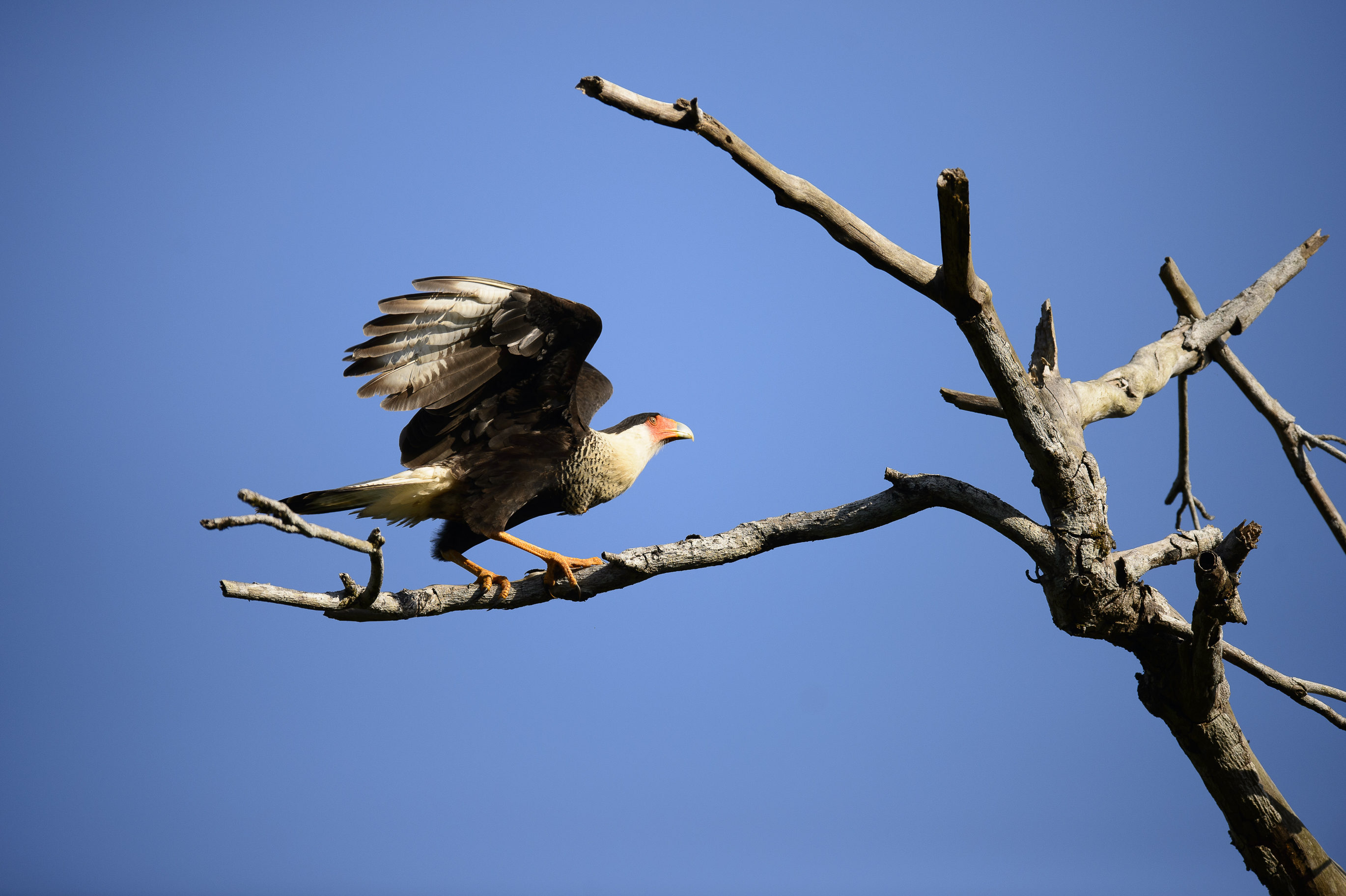