Of late I seem to be laundering an awful lot of dollar bills. I shove them into a back pocket of my jeans and forget about them. Because they’re flat and usually soft, I don’t feel them when I do a cursory check of pockets, usually from the outside, before throwing them into the washing machine. I decided I had to take a “money laundering” shot after discovering not only three ones newly cleaned in the washing machine and crisped in the dryer, but a dozen raffle tickets from the Fourth of July festivities the other day. One of those raffle tickets was a winner for me but I had already thrown them away when I decided to take the photograph so they’re not represented. I won a pair of lawn seat tickets from The Eagle 96.1FM radio station for the Van Halen concert tonight at the Concord Pavilion. I’m taking my friend Annie with me. I must admit that I’m not a die hard Van Halen fan but, much to my own amazement, I am familiar with quite a few of their songs. When discussing Thursday’s playlist with a friend, I had to point out that one of the songs they’ll be performing, “You Really Got Me,” is not originally a Van Halen song as she insisted, but rather a cover of a Kinks song from 1964. I may be out of it when it comes to music of the 80’s, 90’s, and 00’s but I know my British Invasion! 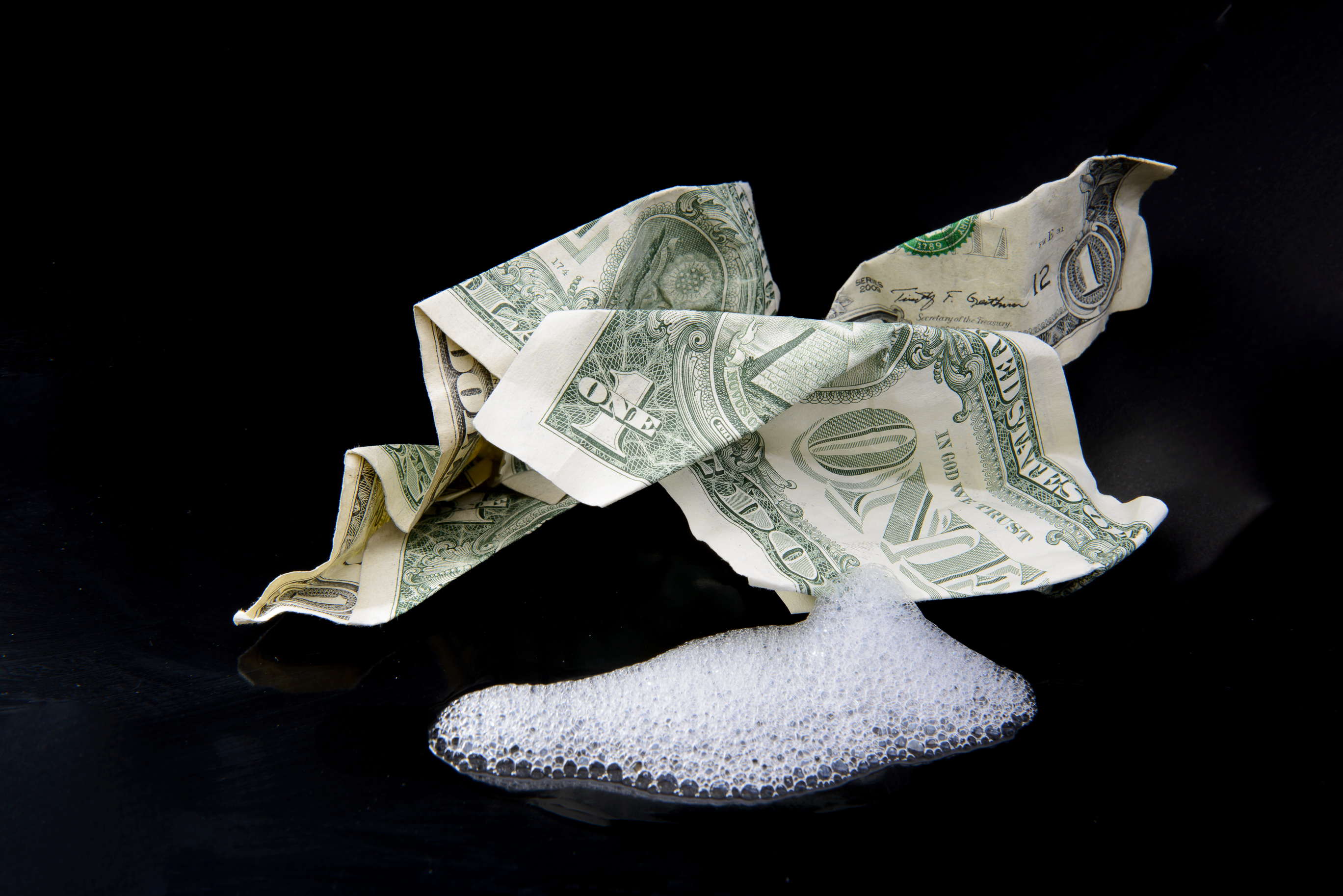