I’m taking a trip to New York City this fall with my two sisters-in-law. I’m in charge of planning and my friend Honora (recently featured in the blog) visited there about a year ago and she offered to loan me all of her maps, brochures, trip notes, and calendars to aid in my trip planning. We agreed to meet Monday afternoon at Hopmonk Tavern in Sonoma, an hour and a half away from my home. Just as I was pulling into the parking lot, Honora called to tell me she would be about a half hour late. Once seated, I ordered Deschutes Fresh Squeezed IPA and an appetizer while I waited. The beer was outstanding. I may have to start sampling more IPAs and expand my beer palate to more than Ales and Stouts. The delicious appetizer, called Tavern Samosas, featured curried onions, black beans, roasted peppers, pumpkin seeds and sweet corn wrapped in a crunchy wonton, and served with a killer cilantro/mango chutney. We discussed the ingredients with the bartender/waiter. He agreed that they should bottle and sell the stuff. I am definitely going to try to recreate it. The only photograph I took Monday was an iPhone shot of that appetizer while I awaited Honora’s arrival.

The reason this blog post is called “Hop(monk), Skip, And Jump” is because of what happened after we ate our lunch. It has nothing to do with the photograph of the Tavern Samosas. Before lunch, Honora and I chatted about New York City and she spread maps and brochures out on the table. Because she is Italian, she sometimes gestures with her hands and one such gesture knocked over her 2/3 full glass of the same IPA. I responded with a similar gesture, although I am not Italian, and my 1/3 full glass of beer was down. The bartender/waiter rushed over and cleaned up our mess and suggested we order lunch. We declined his offer of another beer even though we’d neither one finished our first. We were glad the New York Planning papers avoided the spill. But not so my iPhone, although no permanent damage was done. While I mopped the beer off my iPhone, I noticed I had a telephone message on my home phone, an app feature of my new Xfinity phone/TV/Internet package. The only trouble was, I couldn’t remember how to retrieve the voicemail away from home. I had been waiting for a call from the realtor who is selling my mother’s house so I was anxious to retrieve the message in case the call was about the house. I am the trustee of my mother’s trust and executor of her will. We have sold her house and we expected it to close escrow today. After several unsuccessful attempts at retrieving the message, I gave up and ate lunch, a delicious Greek Salad (an order, despite Greece’s current state of affairs, that is not a political statement of any kind…I just love Greek olives and Feta cheese). About 4PM I decided to Google how to retrieve the messages and finally succeeded.

The message was from an officer at the Title Company in Santa Rosa. They had called with the information that I needed to sign one additional form. I told her I was in Sonoma and that I wouldn’t be home to get the form from my e-mail, print it, sign it, scan it, and re-send it until evening meaning she wouldn’t get it until Tuesday. I offered to drive into Santa Rosa, about 40 minutes away if she would still be in her office then. She wondered if it might be more convenient for me to visit their Sonoma office. Well, duh! After consulting with the bartender, who by now was a good friend, although we neither one thought to ask his name, we discovered that the Title Company was only a block away—or rather a Hop(monk), skip, and a jump away. Honora and I walked over just as the e-mail from Santa Rosa arrived. Within a few minutes of first talking to the escrow officer in Santa Rosa, I had signed the document and returned to my car, still in the Hopmonk Tavern parking lot. It’s very nice when this kind of serendipity happens! And Honora and I both gave a great tip to our friend the bartender. 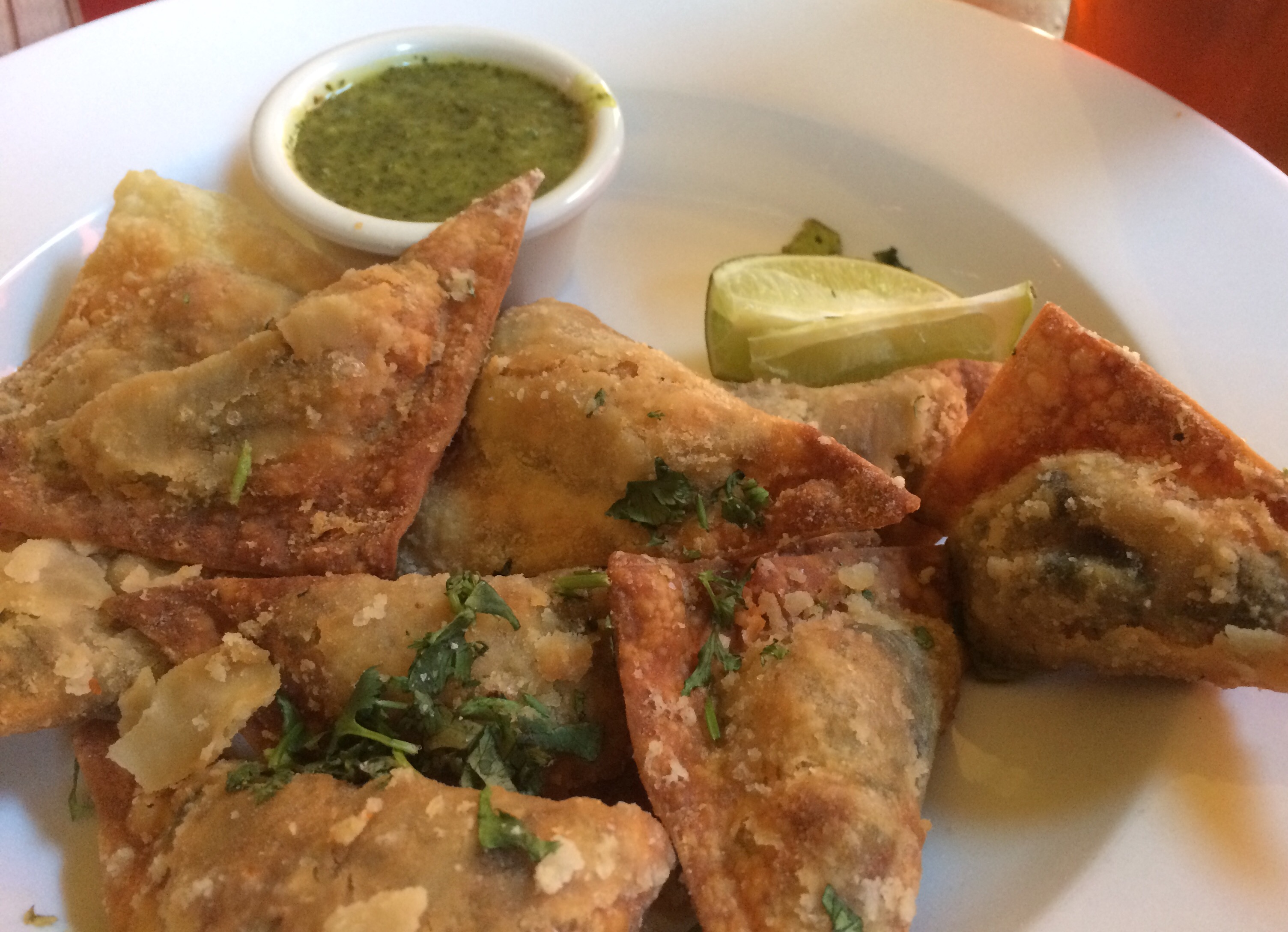