I grew up in Santa Rosa which is in Sonoma County. Now the entire county is one of the premier wine growing regions in the world with its own appellations including Bennett Valley, an area of the county where I lived for several years. Of course when I was growing up, Sonoma County was not known as The Wine Country and when I lived in Bennett Valley, it consisted of oak studded rolling hills. I would venture to say, not a single grape vine grew there then. But times have changed and I, for one, am happy to see so many vines that will produce my next bottle of red. Blue Moon Vineyard grows pinot noir grapes and since I have an “in” with the grower (he is my sister-in-law’s brother) I was able to take a few shots, my favorite, a cluster of immature grapes. 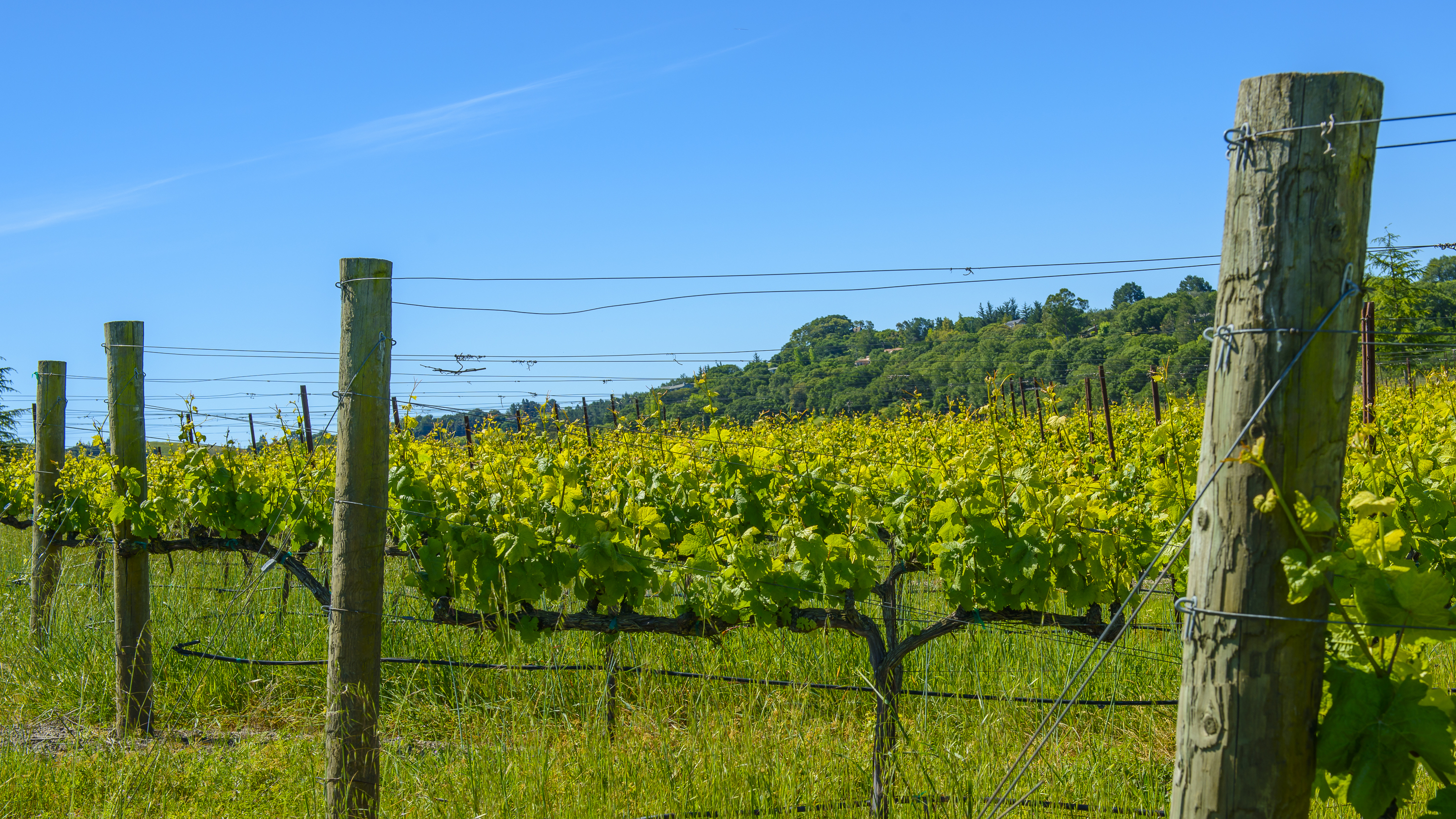 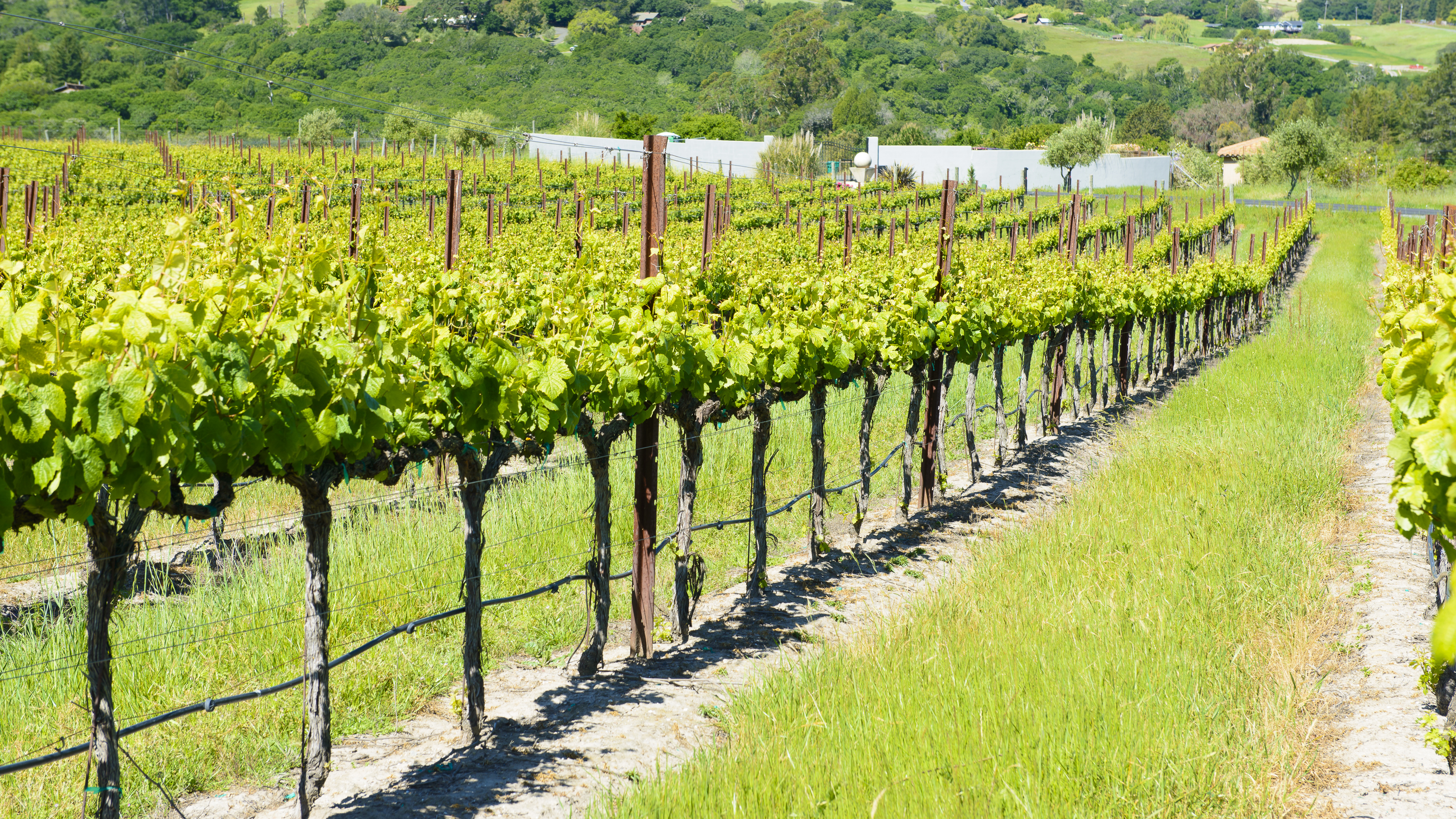 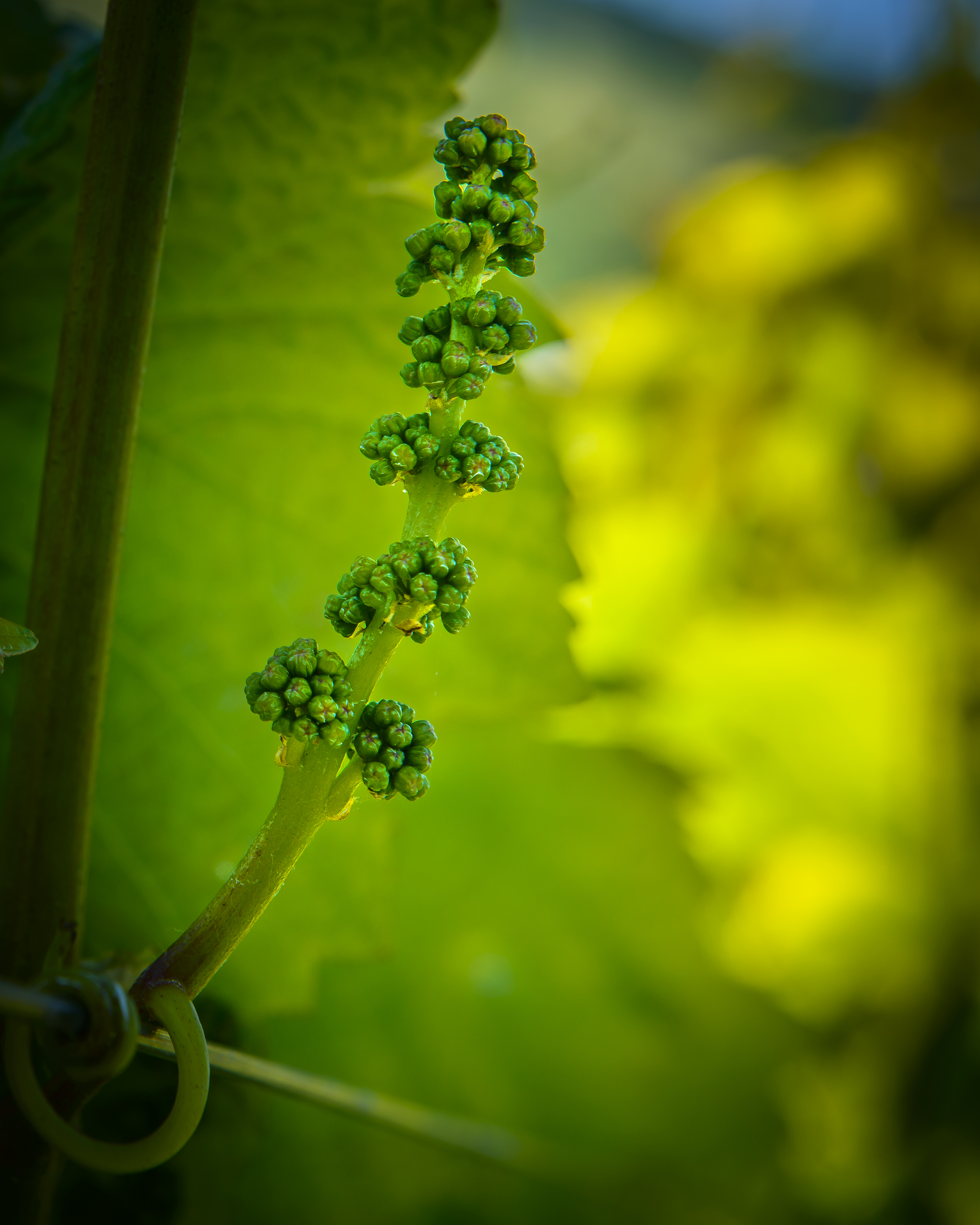 One thought on “2015—Blue Moon Vineyard”