I just read that astronomers at the California Institute of Technology announced that they have found new evidence of a giant icy planet lurking in the darkness of the solar system far beyond the orbit of the former 9th planet, Pluto.  They have dubbed the icy planet “Planet Nine.”   The Norris Geyser Basin in Yellowstone National Park has such an icy, otherworldly look that I imagine this could be what Planet Nine looks like. 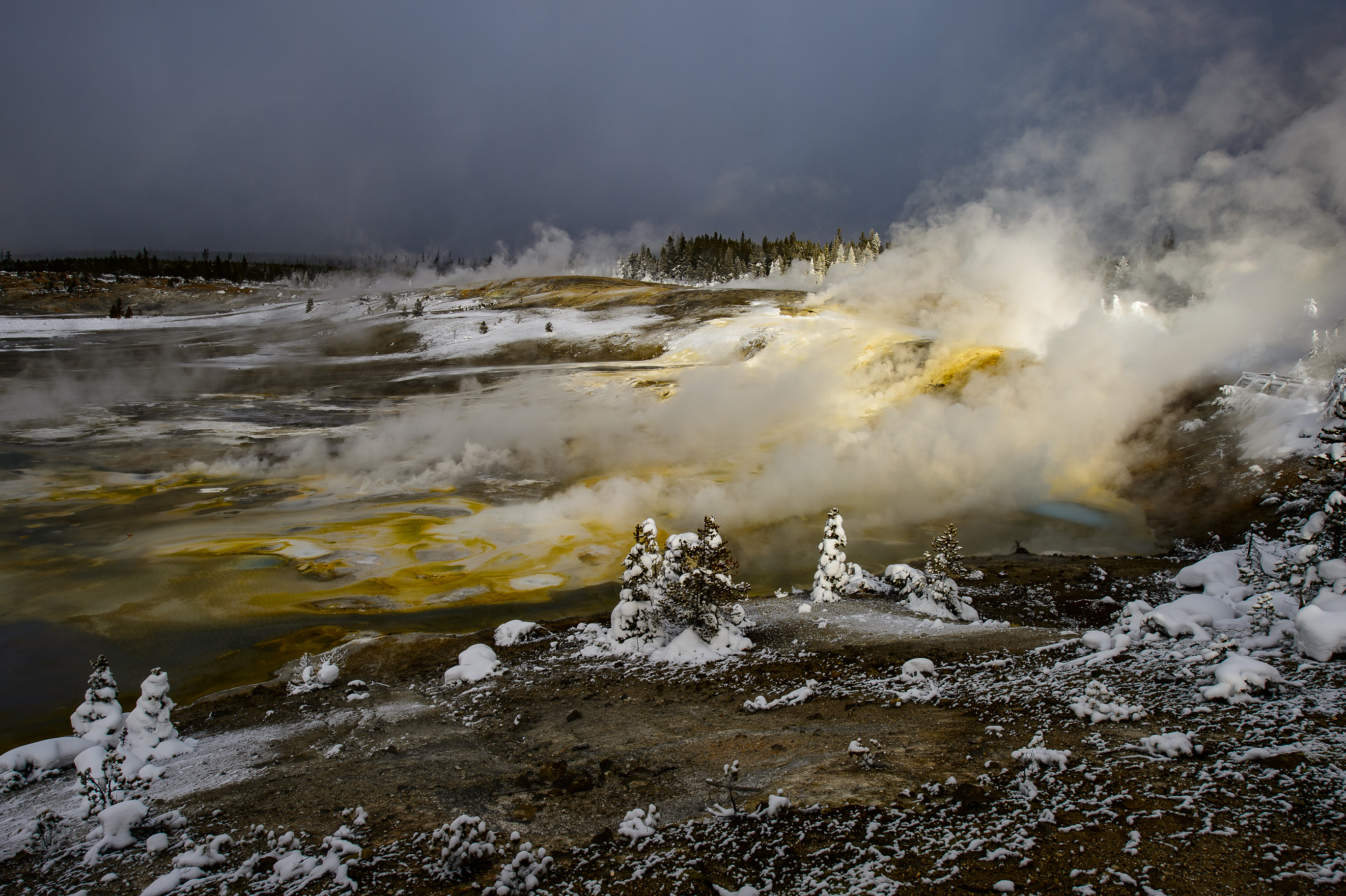