This year, the beach at Port A was not quite as interesting as it has been in past years. There were no seashells to examine. There was almost no seaweed washed ashore. The birds were scarce. There was hardly even any trash. On my last walk on the beach Monday morning, Susan, Jordy, and I walked all the way to the pier and back and my Fitbit recorded over 4 miles which was a record for Jordy. He was adopted only a few months ago from an elderly person who could not exercise him so he was not able to walk far. Each day of my visit when Susan and I walked him on the beach, he gained strength and stamina and now seems to be able to enjoy and benefit from a lengthy walk despite his age and aching hips.

My favorite shorebird, the tiny sanderling, is hard for me to capture because sanderlings move like lightening. 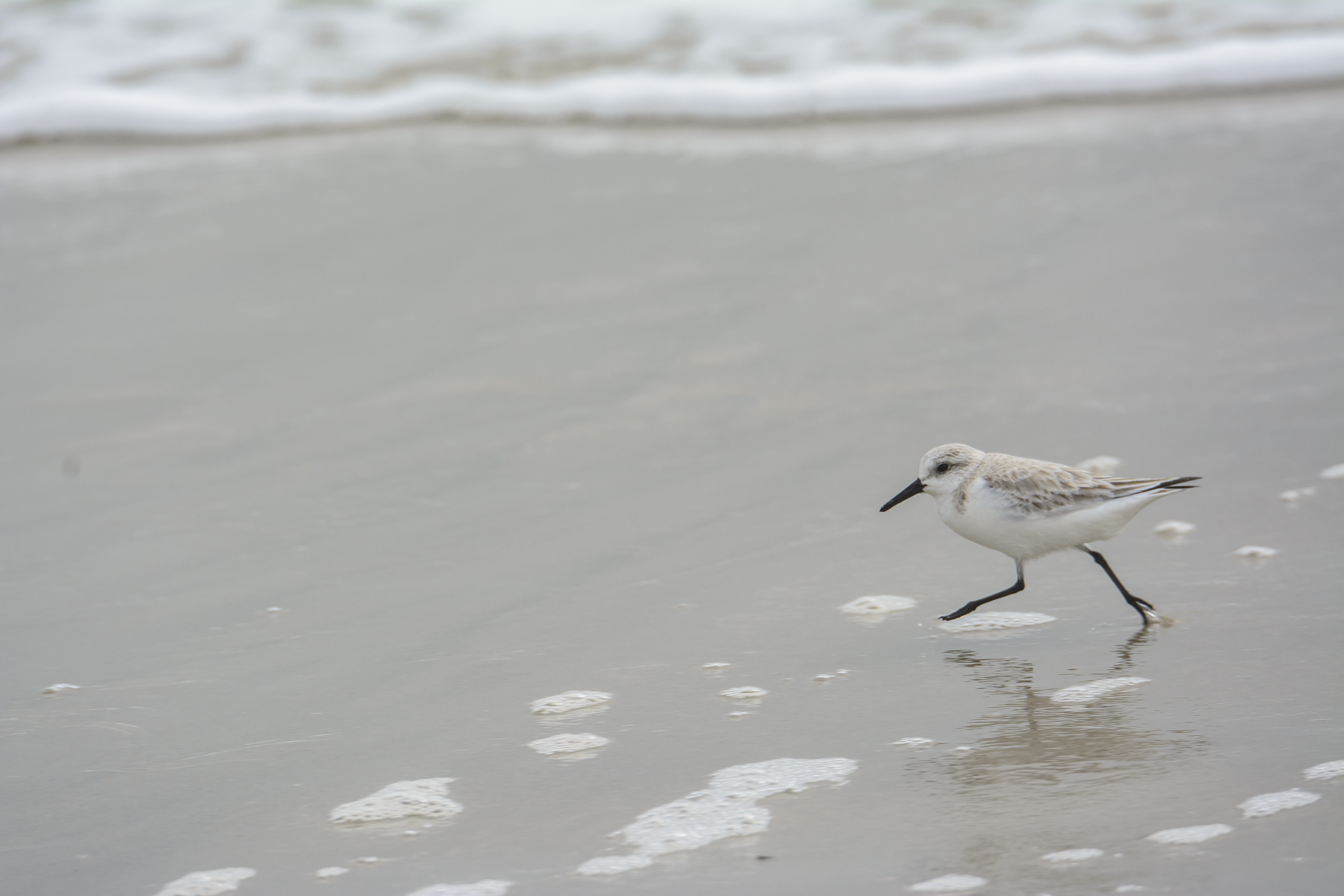 These are ruddy turnstones, another shorebird. 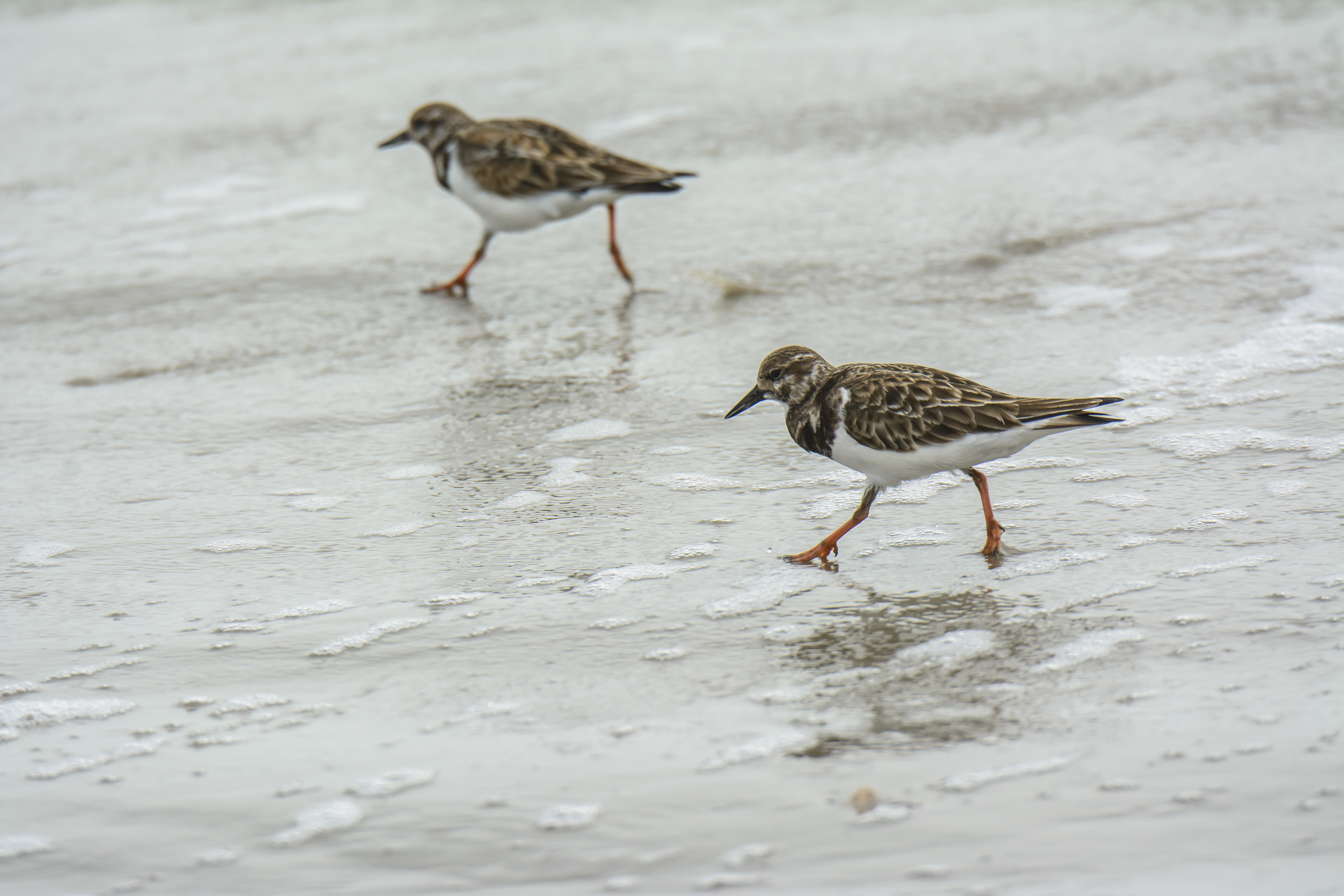 A willet entering the surf to feed. 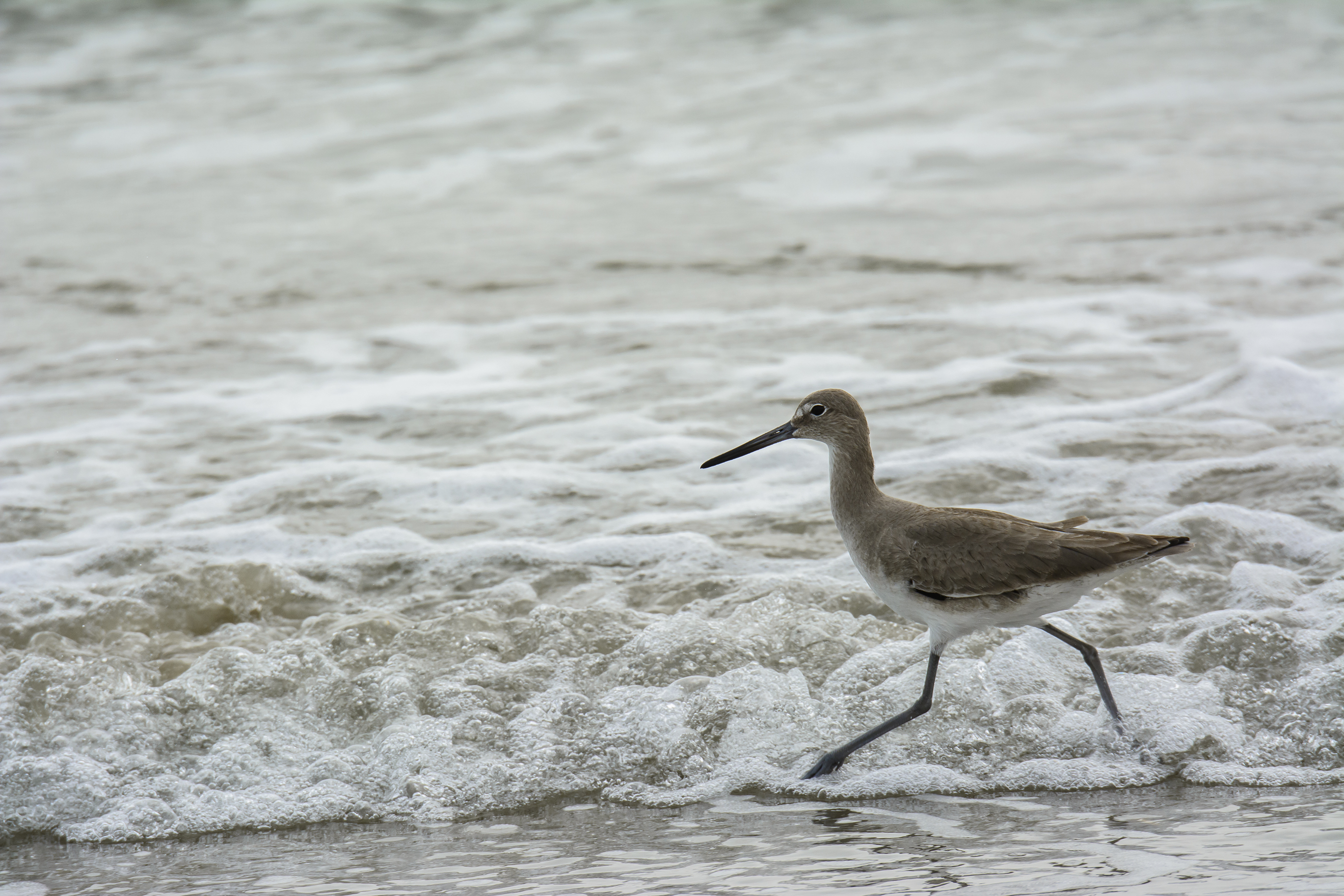 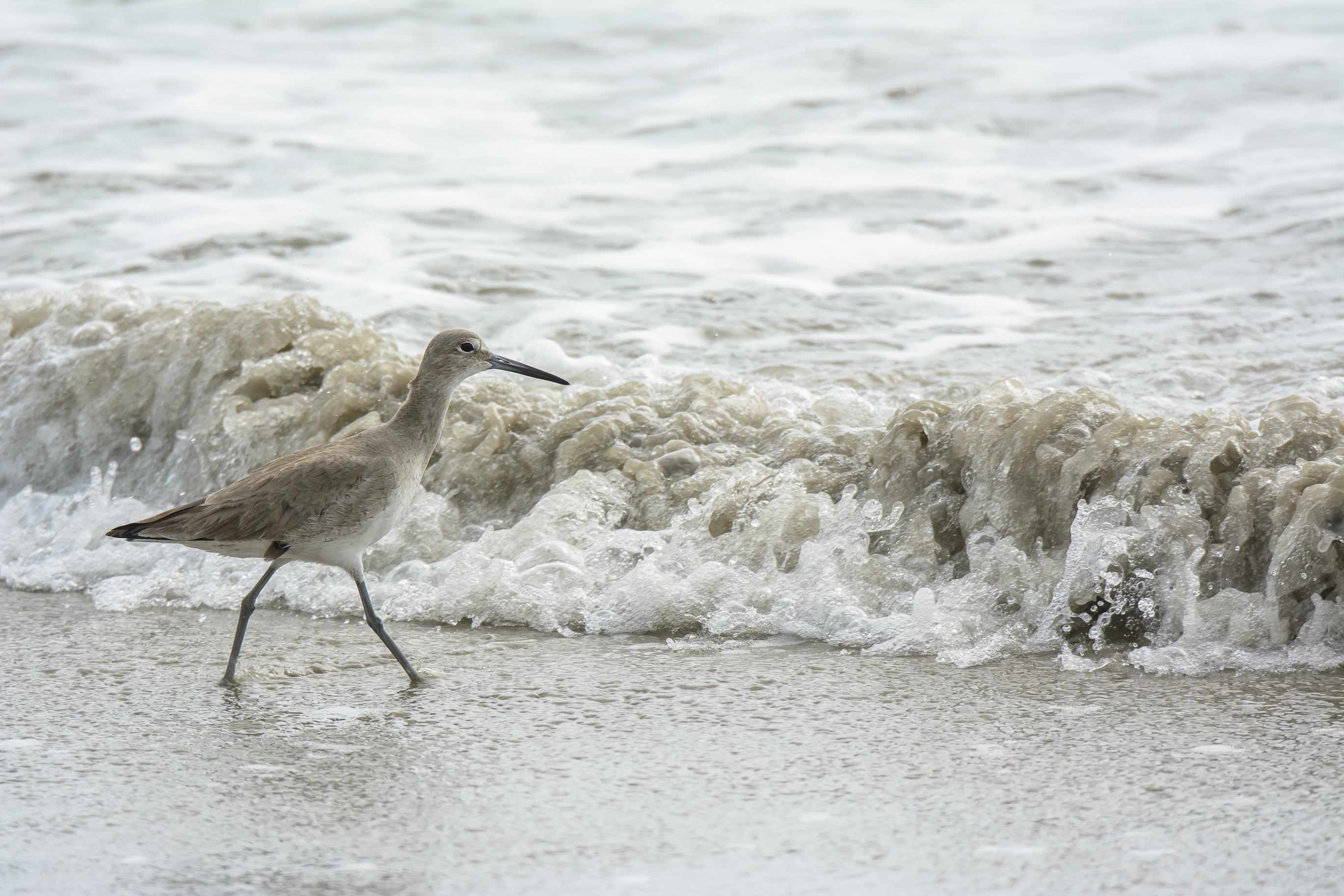 A tern scanning the waves, then diving in after its prey. 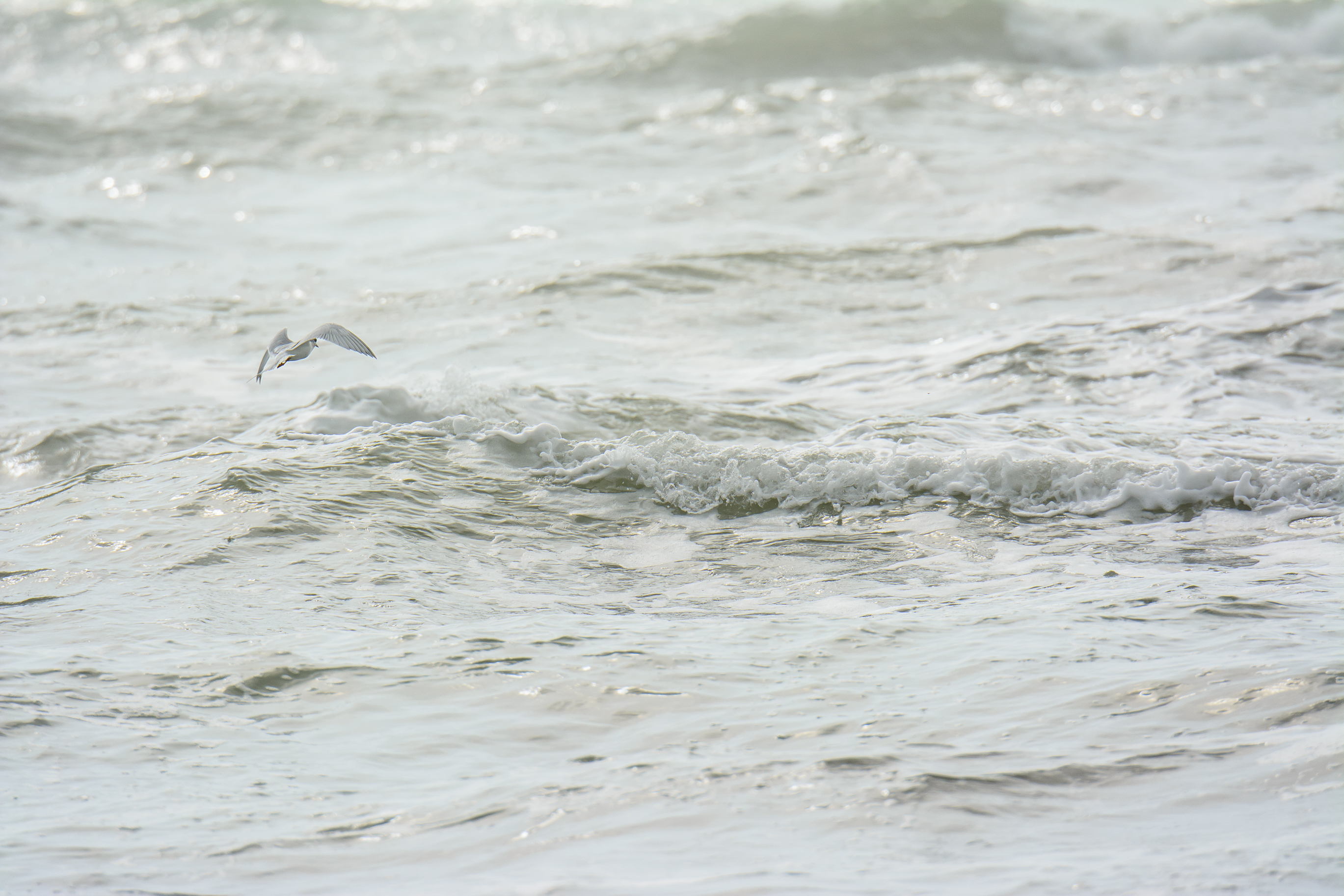 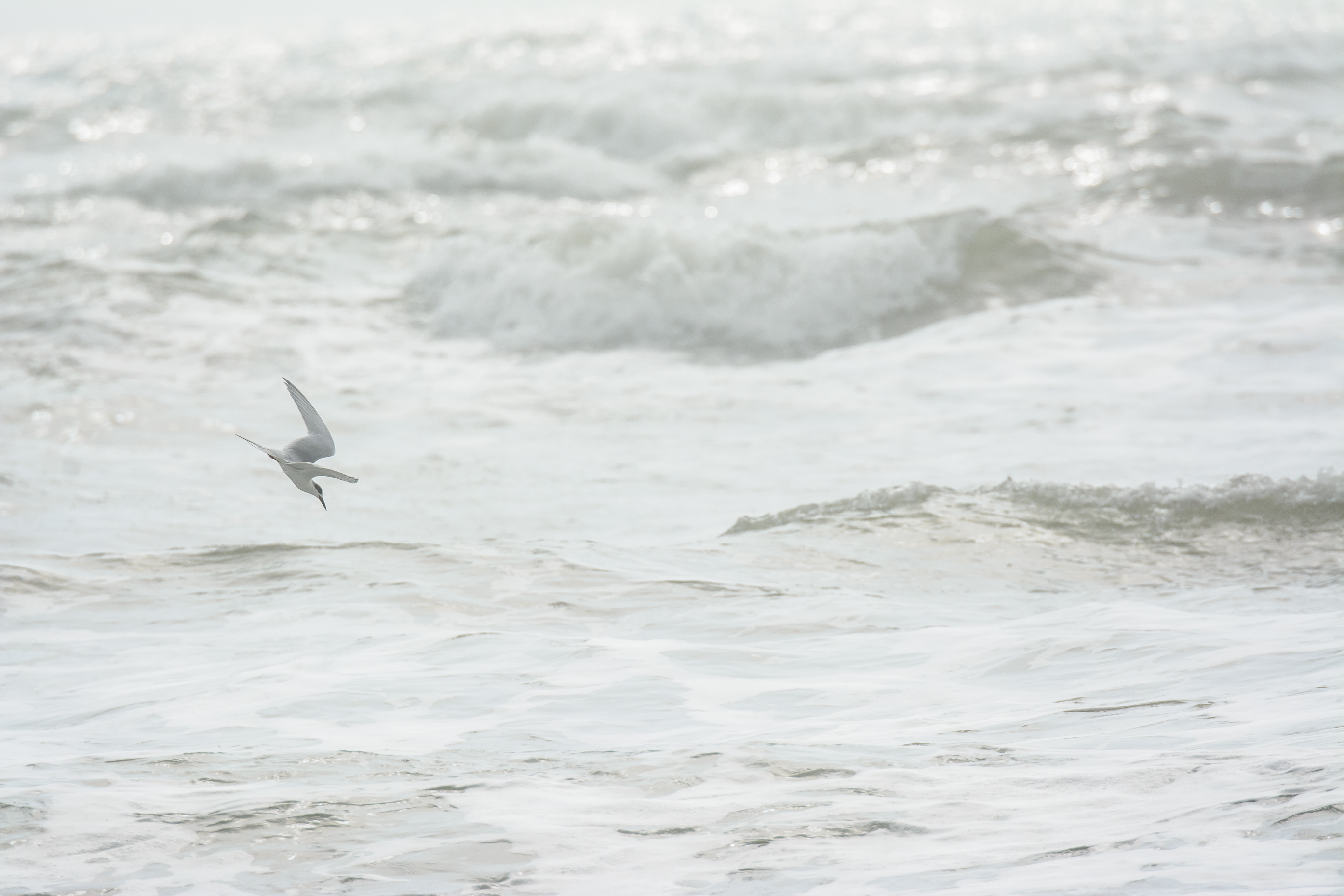