When I reviewed my pix from our outing yesterday I noticed a photograph of an egret that didn’t look like the great egret I knew. Our boat was anchored in a cut off the Lydia Ann Channel west of San José Island and while Susan and Chris fished, I aimed my lens at the birds nearby. I had never seen a great egret with a blue eye and lore and a pink and black beak. We were excited that perhaps we’d “discovered” a new species but a little Google research (I love Google) revealed it to be a white morph of a Reddish Egret. We saw no other similar morphs but I did photograph one Reddish Egret. The good thing is I actually managed to get the one of the morph in focus.

For comparison, I have included a common Reddish Egret (dancing in front of an osprey) and a common Great Egret. 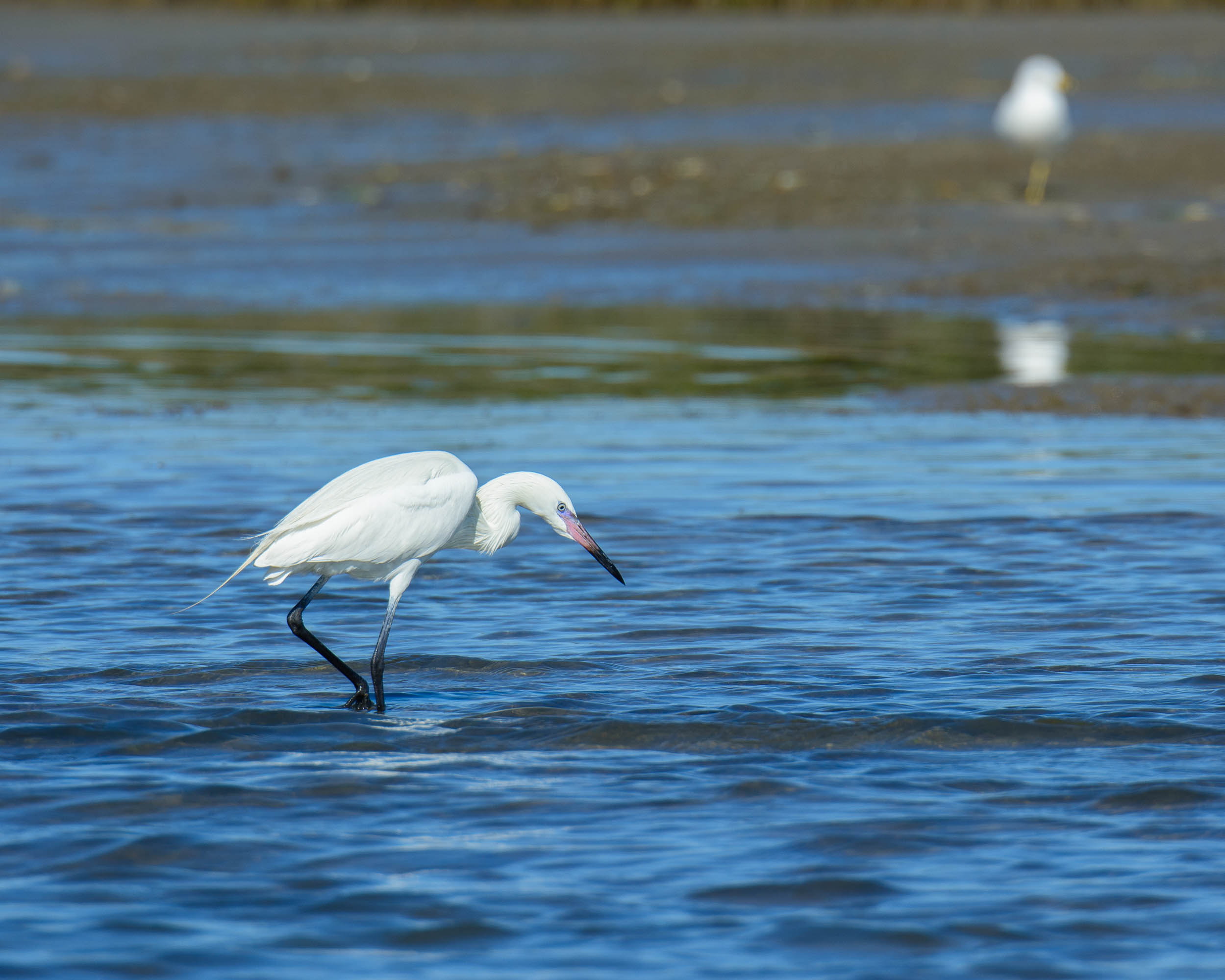 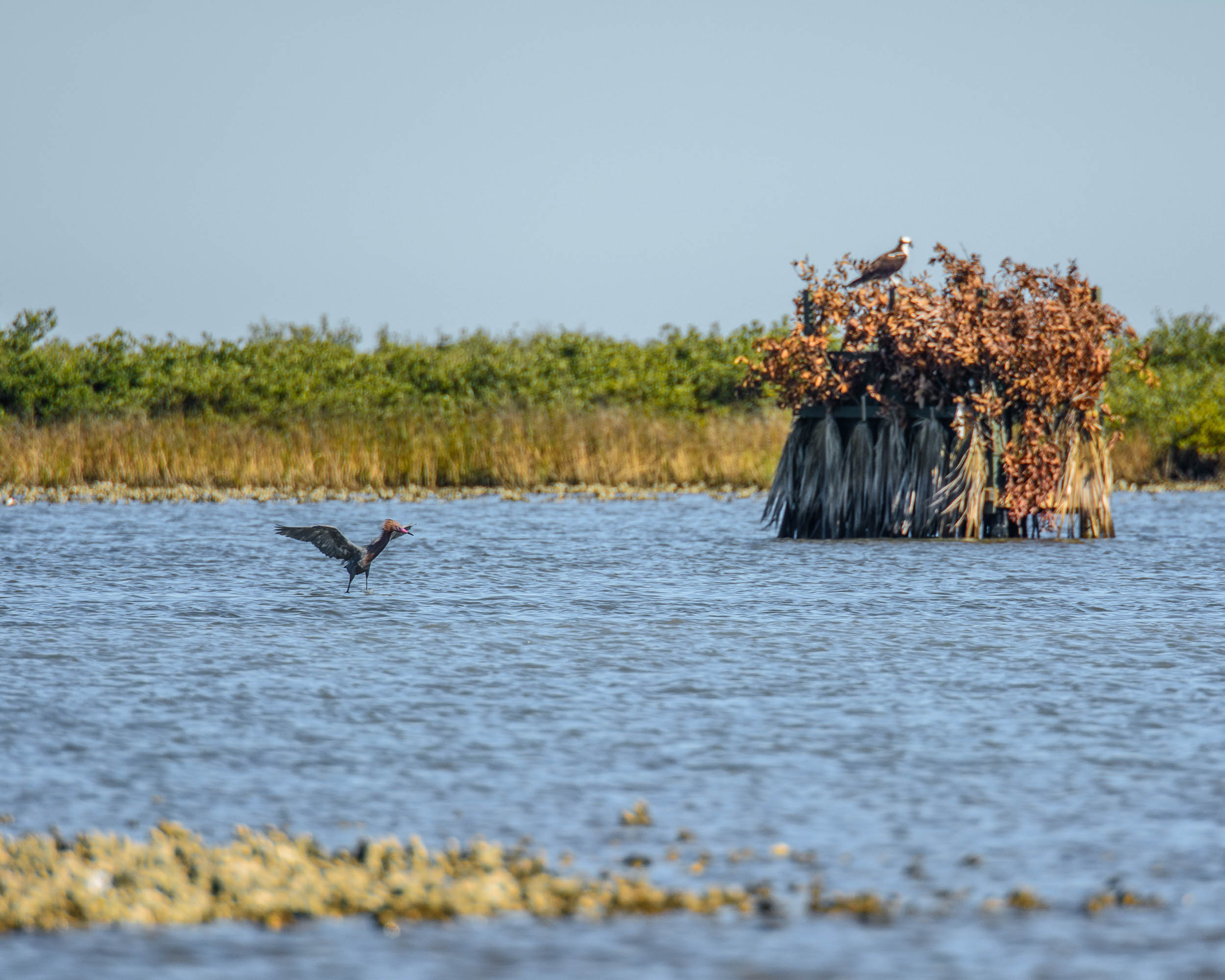 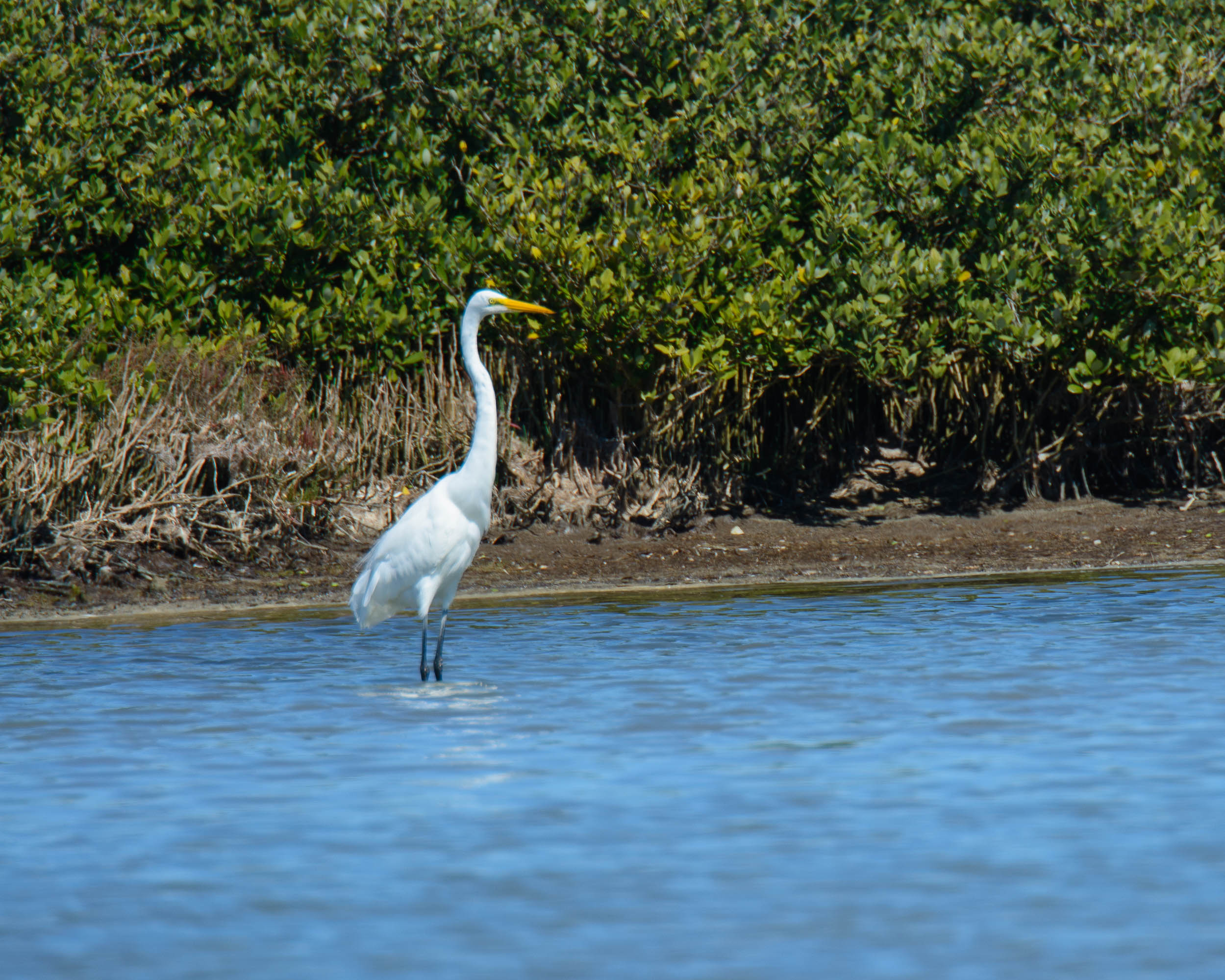 Susan caught a 27inch red fish Tuesday morning—a keeper that is going to be our dinner Wednesday evening. Jordy watches; Susan reels in the fish; Chris nets the keeper; Susan displays her prize. 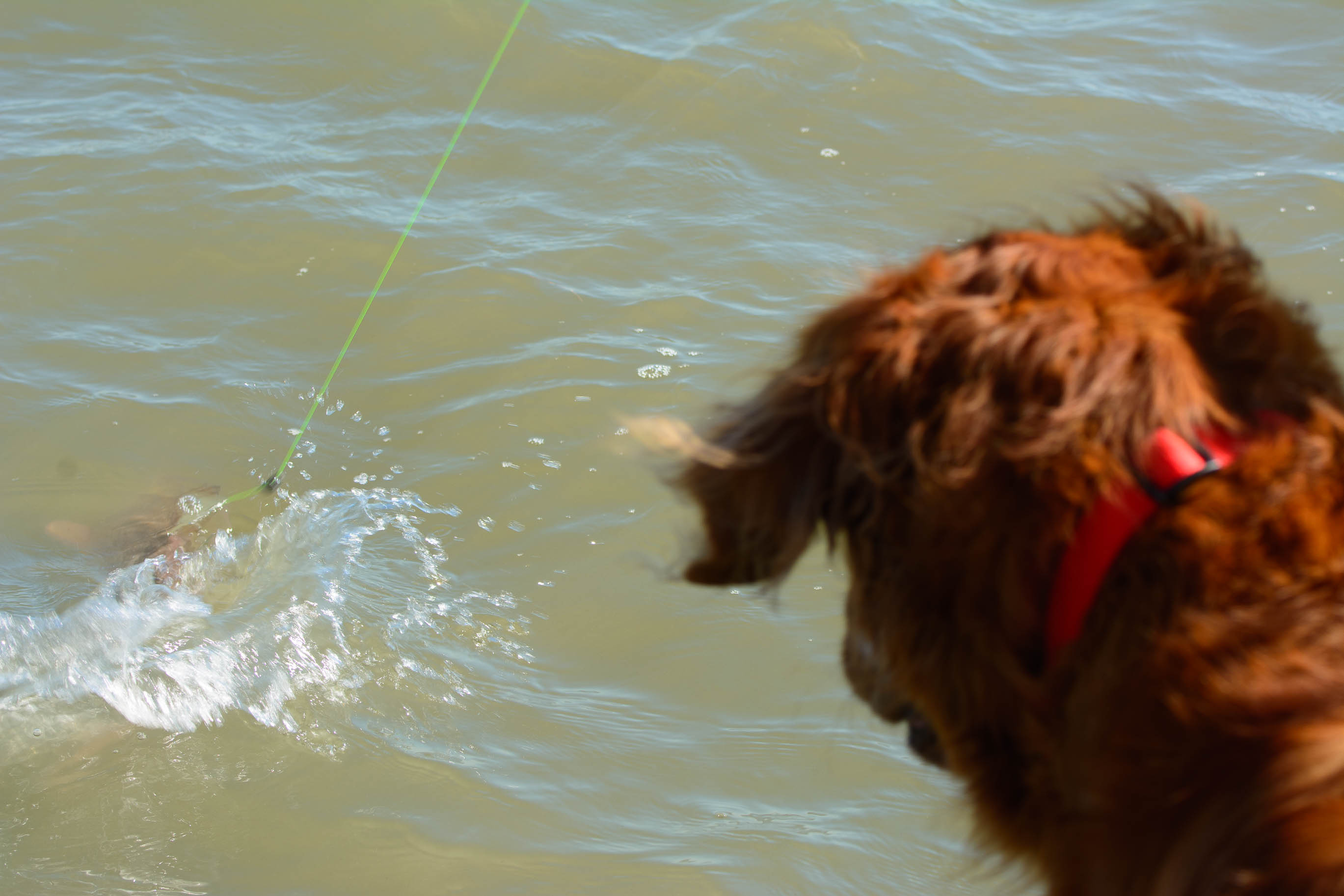 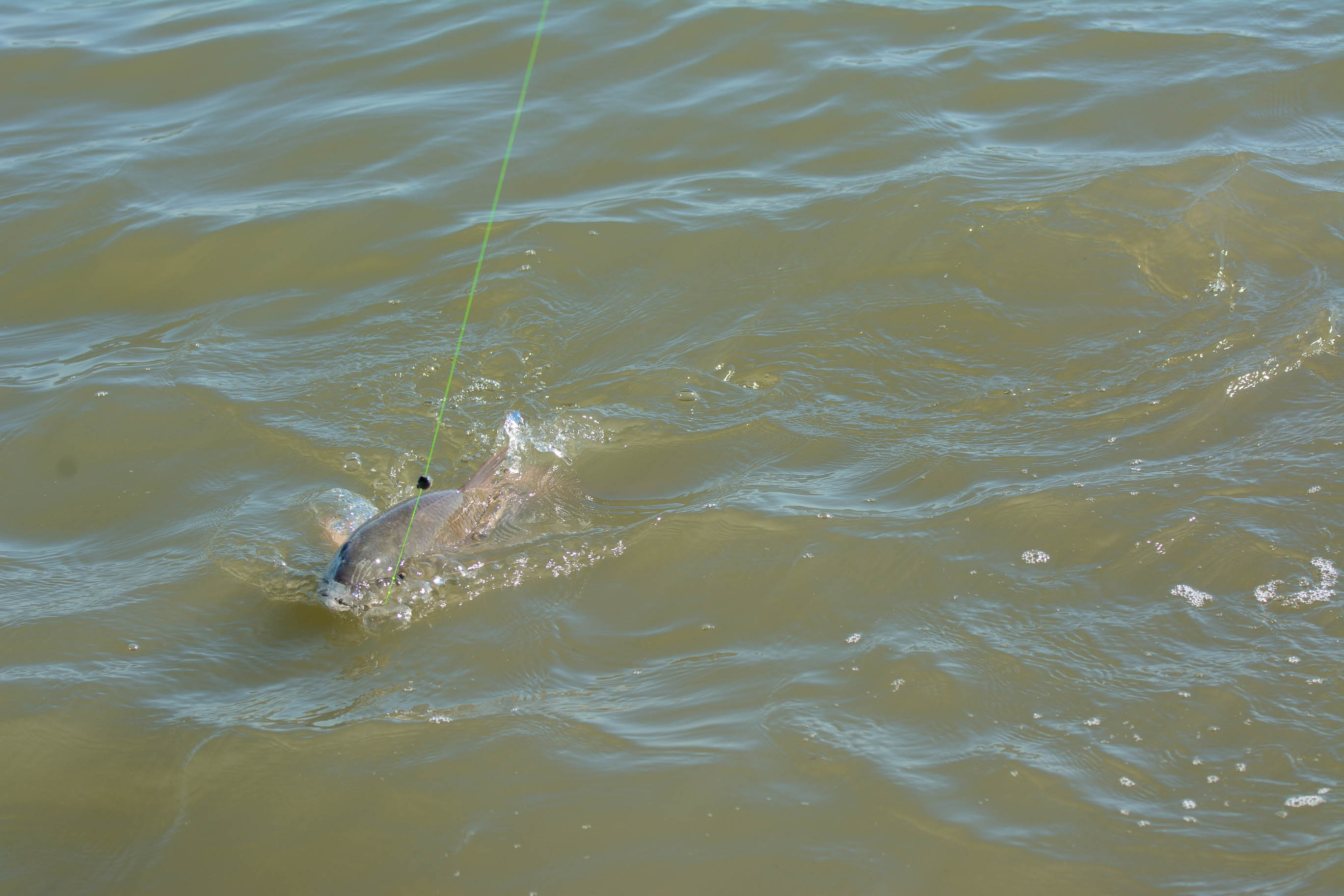 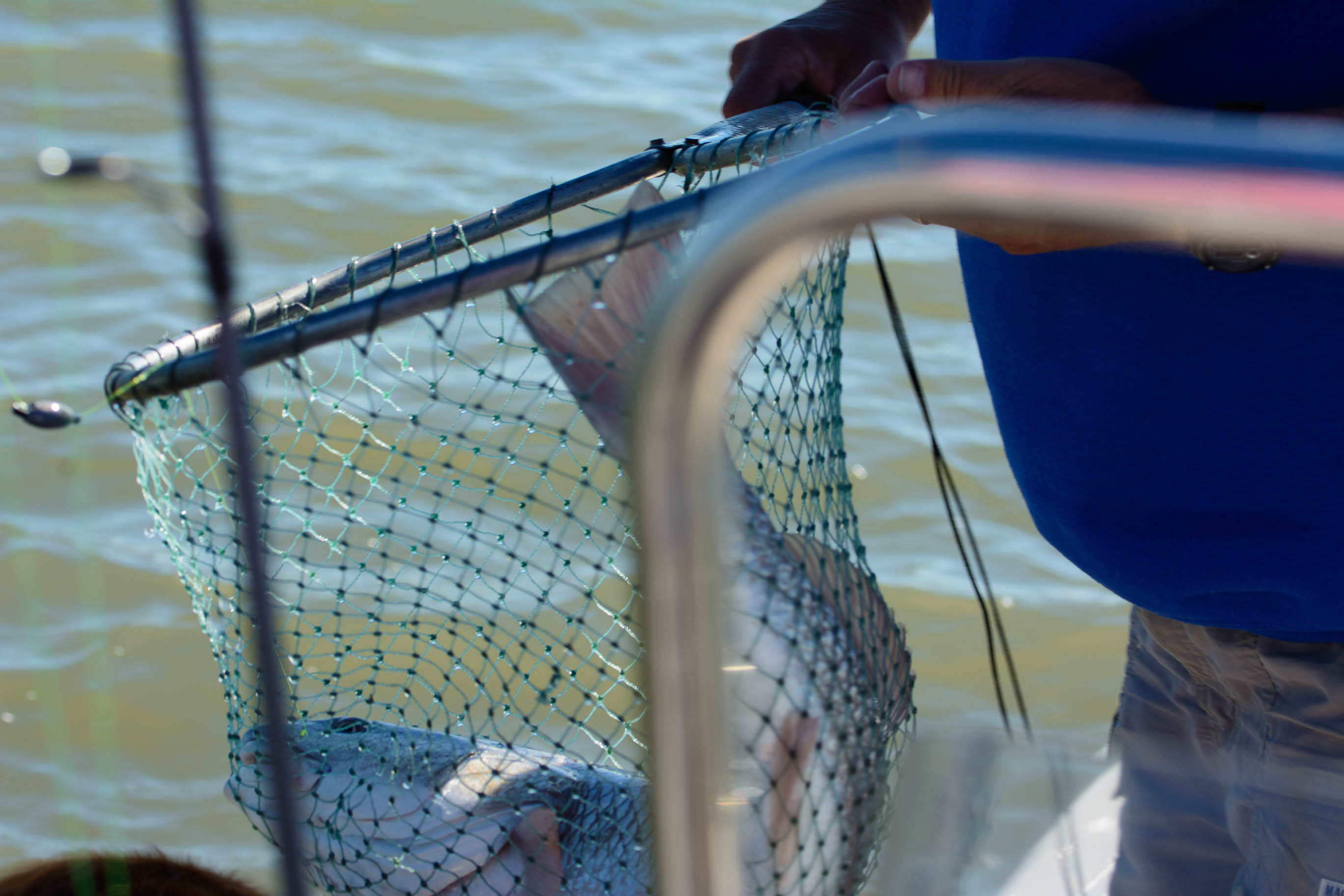 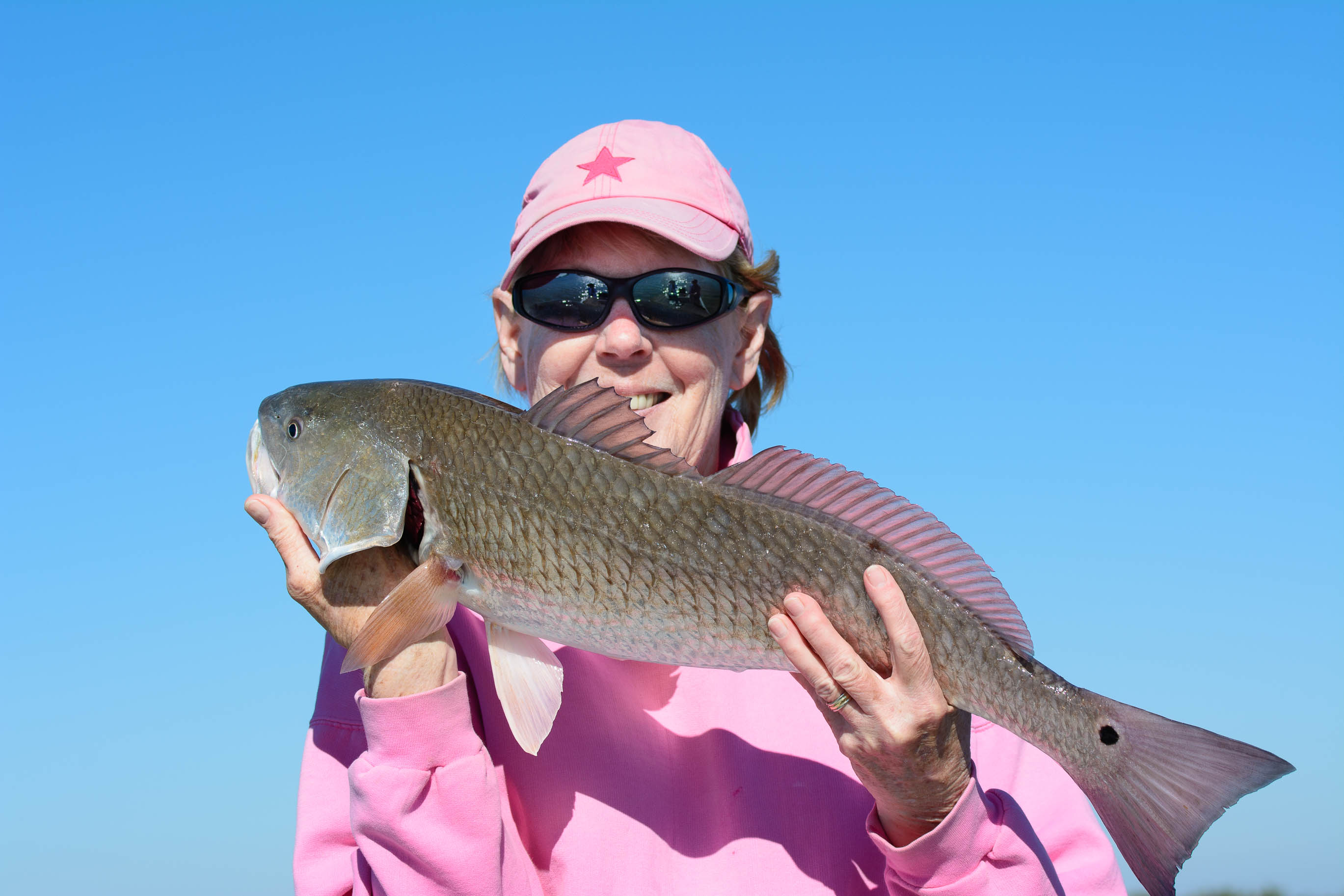