During my three days volunteering on the Normandy Bound Project, I admired another WWII warbird at the site, a C45 Expeditor.  This beautiful, gleaming airplane, once used to transport military Brass, is going to accompany the squadrons of C47s flying to Normandy next year.  We arrived early Thursday morning so that we could capture it with the gorgeous cloud-studded sunrise behind it.

And, I’ll never forget the experience for several reasons.  First, it was my introduction to aviation photography and we had beautiful skies, an ideal background, and an eye-catching subject.   This was the kind of introduction that might get one hooked on the genre.   Second, the reason for our visit, the privilege of working on the C47, is memorable in and of itself.  And, lastly, this was my introduction to Florida’s mosquitos.  Although I’ve been to Florida for bird photography a couple of times, I have never been bothered by mosquitos.  But, for this early morning shoot, we stood on the grassy field, apparently the hang-out for these man-eating critters.  This is when I discovered that Florida has mosquitos that are not deterred by Deet or clothing.  Since I have rather violent reactions to mosquito bites, I try to avoid them.  But to my surprise, the Deet I applied to my exposed arms and ankles had only the slightest effect because they still nibbled my Deet-covered ankles and arms in a few places.  Even worse for me, as I was shooting and moving around to capture the best light, I could feel the mosquitos stinging my back through my shirt.  I ended up with more than 30 bites on my body and legs through my shirt and my jeans.  Several days later, I’m still dealing with the itching, the welts, and the blisters.  I actually own something called a “bug shirt,” a bulky, ridiculous-looking garment that envelopes the upper body completely and is meant to protect one from biting insects more treacherous than mosquitos.  It was home in California but if I find myself returning to Florida to work on the project again, it will most certainly accompany me. 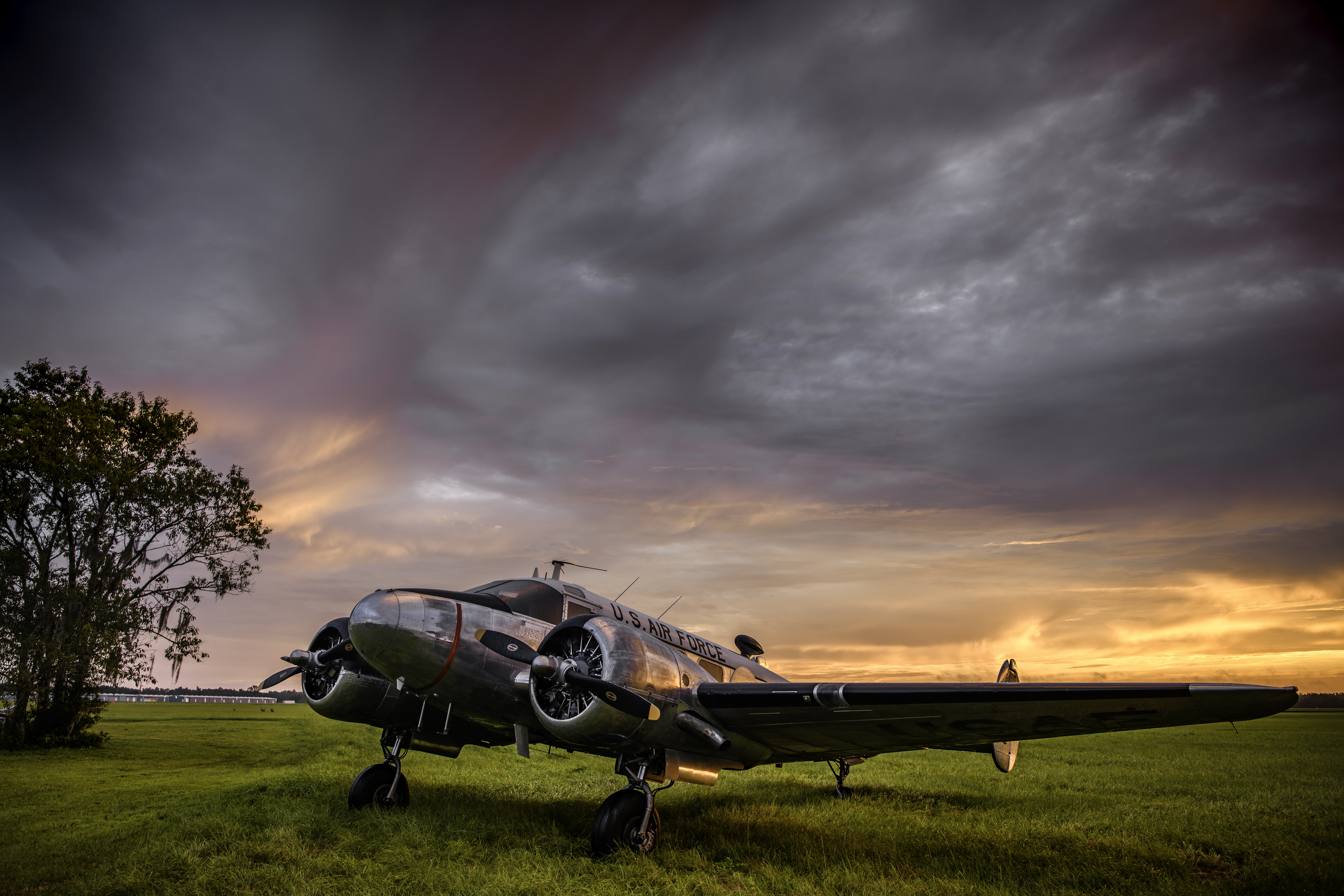