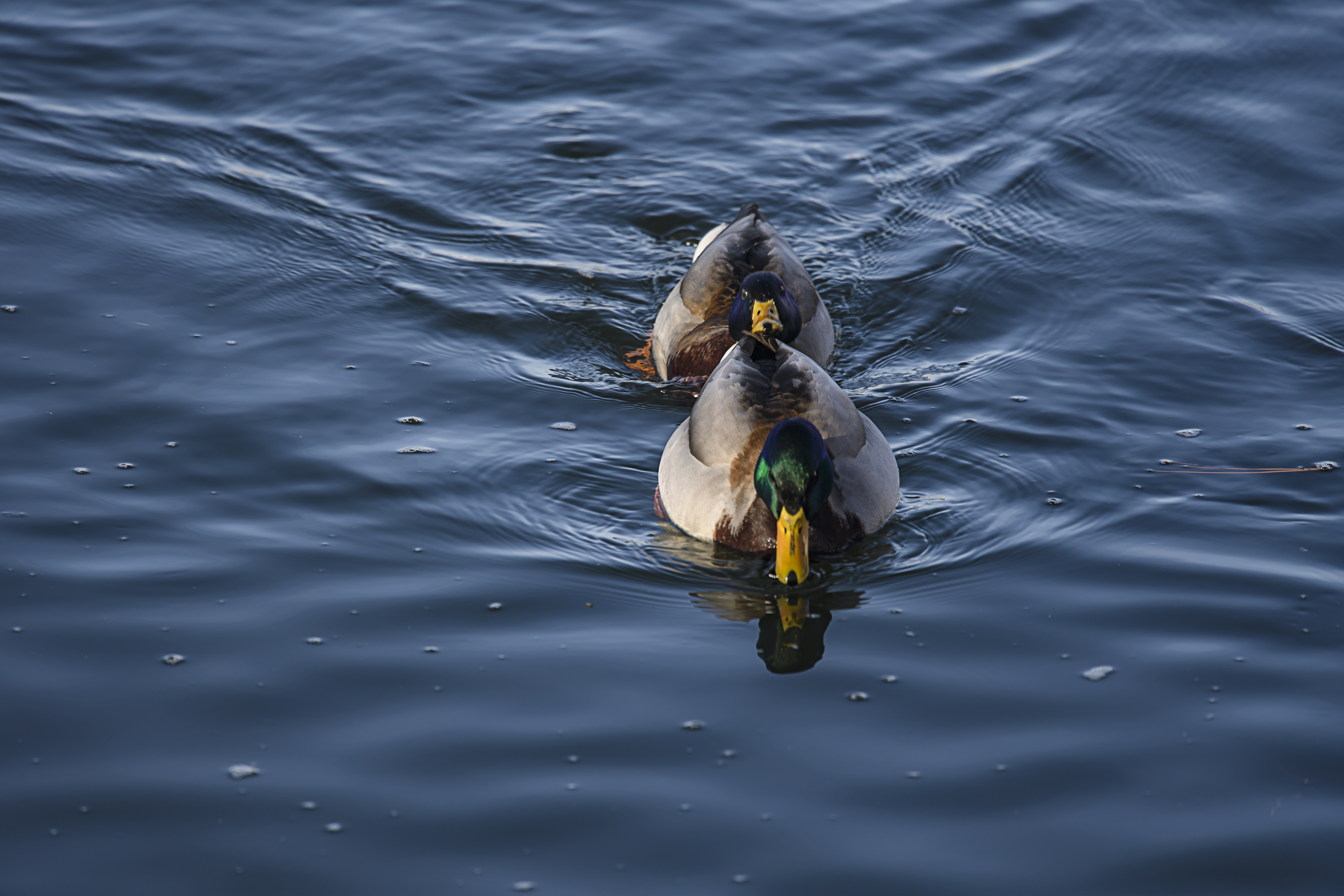 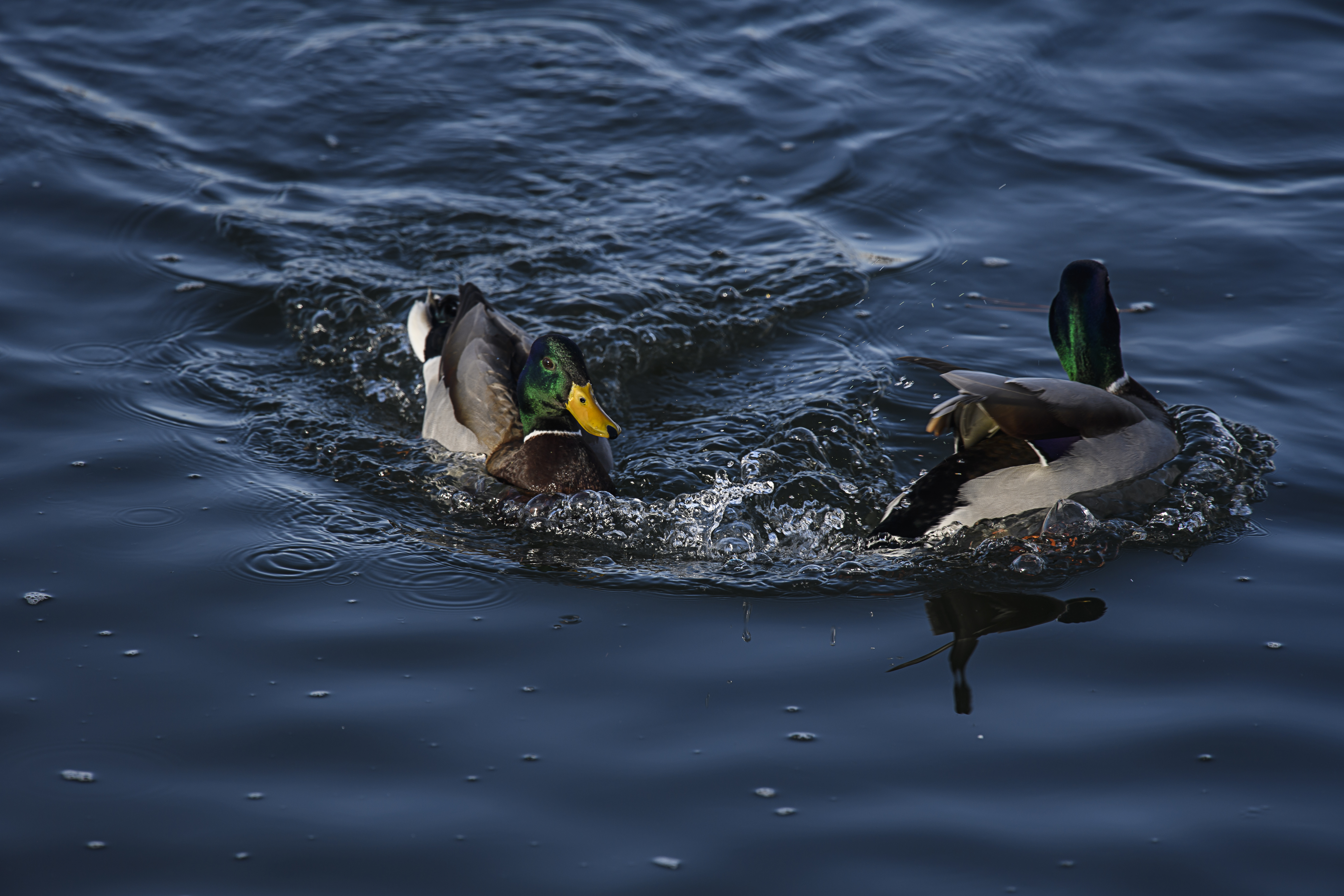 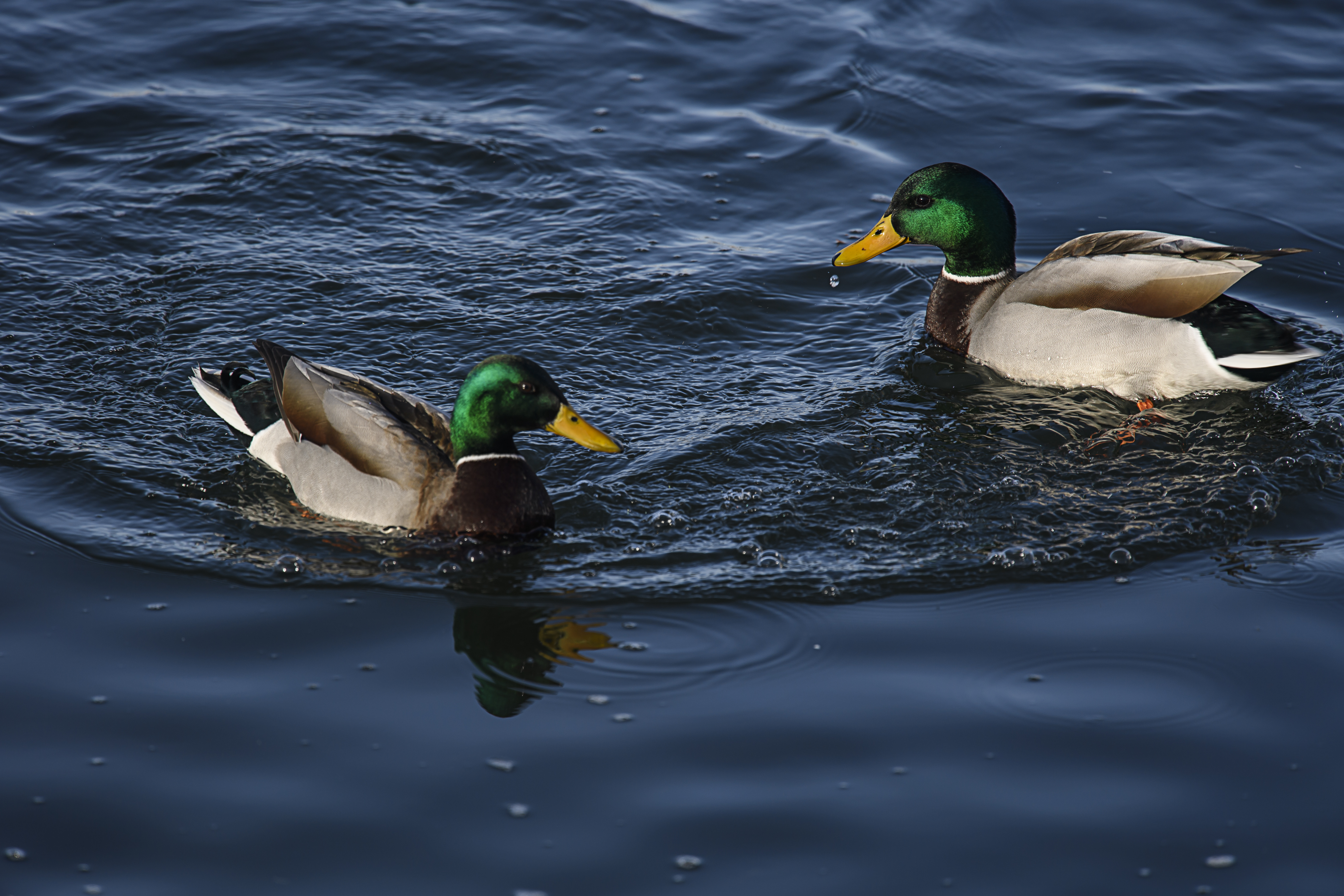 2 thoughts on “2017—Can A Duck Goose? And Other Zoomorphisms”