Paper must have been in short supply on the U.S. Army Transport ship Octorara in 1946.  Based on what I found in a box of mementos that my mother kept, the most convenient and available writing surface seems to have been a dollar bill.  A post WWII radio operator named Danny (if I’m reading it right) used a silver certificate to document a couple of months of his ship’s journeys between Manila in the Philippines and Okinawa in Japan and sent it to his mother.   When I mentioned finding it,  Arthur, my brother, told me he had received it in payment from one of his paper route customers in the 1950’s and  my mother had tucked it away.  The ink has faded to brown and the bill was folded so that permanent creases prevent it from laying flat but the terse journal is still mostly legible.

I transcribed the words.  They start on the outer border of the reverse, circle the bill’s edges, then fill in the writable spaces, and continue on the front of the bill.  The account isn’t riveting and there are no details about the trips except dates and destinations.  To me the most intriguing part is the salary which, in today’s dollars would total, including bonus, $42,588.  I also got a kick out of the dyslexic switching of vowels in the word bonus.  It looks like Danny  wrote this travelog to let his mother know where he was and what he was doing…that he’d run away to sea, perhaps?  My guess is he posted the bill to his mother from Okinawa on March 7  because the ship sailed for Manila on March 8, but that’s only my speculation.  Still, I think it is an intriguing bit of history.  First is the complete  transcription followed by a couple of detailed macro shots of the bill itself:

Written over Pyramid is the following:

The first macro shows the start of the radio operator’s account dated Jan. 16/46.   The efficient use of writing space is detailed  in the second photograph.  The last shows to Mother, from Danny and the date. 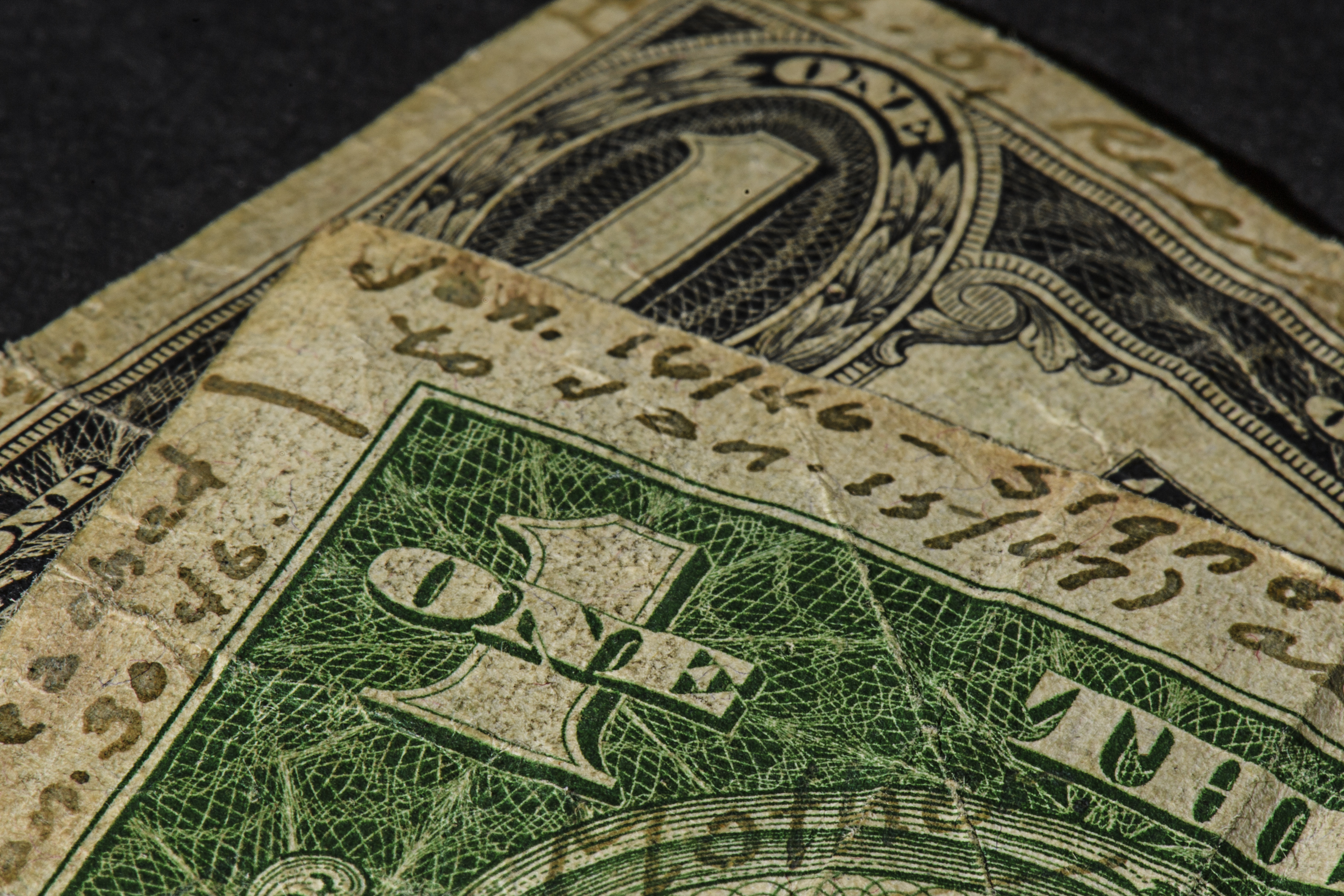 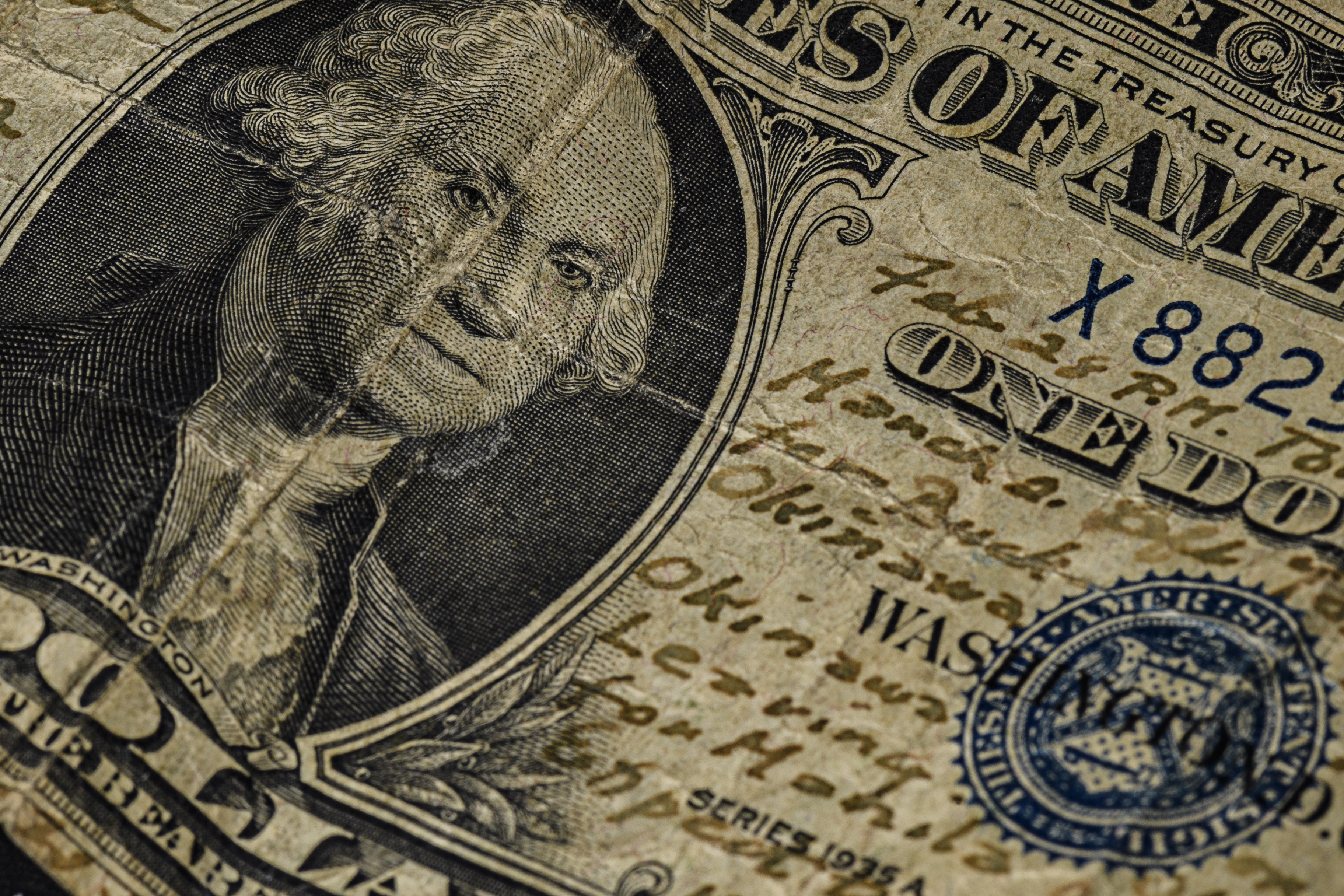 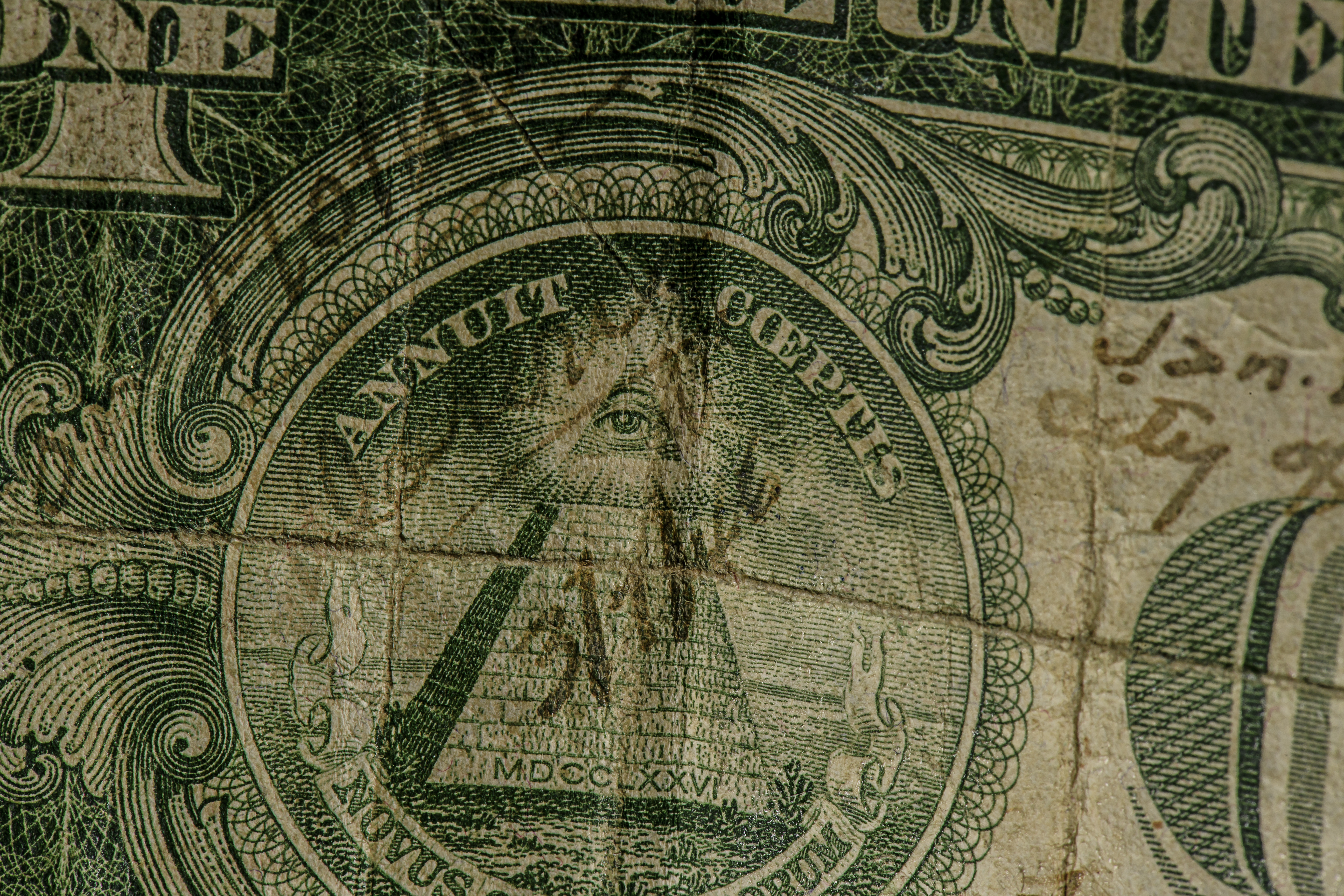