We left Oklahoma City Monday morning with the knowledge that the day would be mostly a travel day.  Briefly, late in the afternoon, a few storm clouds teased us but dissipated before developing into anything.  Tuesday holds a strong possibility for storm activity.  We stopped for about a half hour or so in Ames, Oklahoma.  The highway runs through the center of Ames which has a US Post Office, an American Legion Post, a tiny War Memorial park, and several abandoned structures including two former service stations.  The broken windows, warped doors, and dusty remnants of a Texaco Service Station intrigued me.  I took the interior photograph through a large hole in the glass front window.  A large, weathered calendar is from 1991, about 25 years ago.  That doesn’t seem like a very long time ago but neglect has taken its toll on the building and its contents.  It is a step back in time. 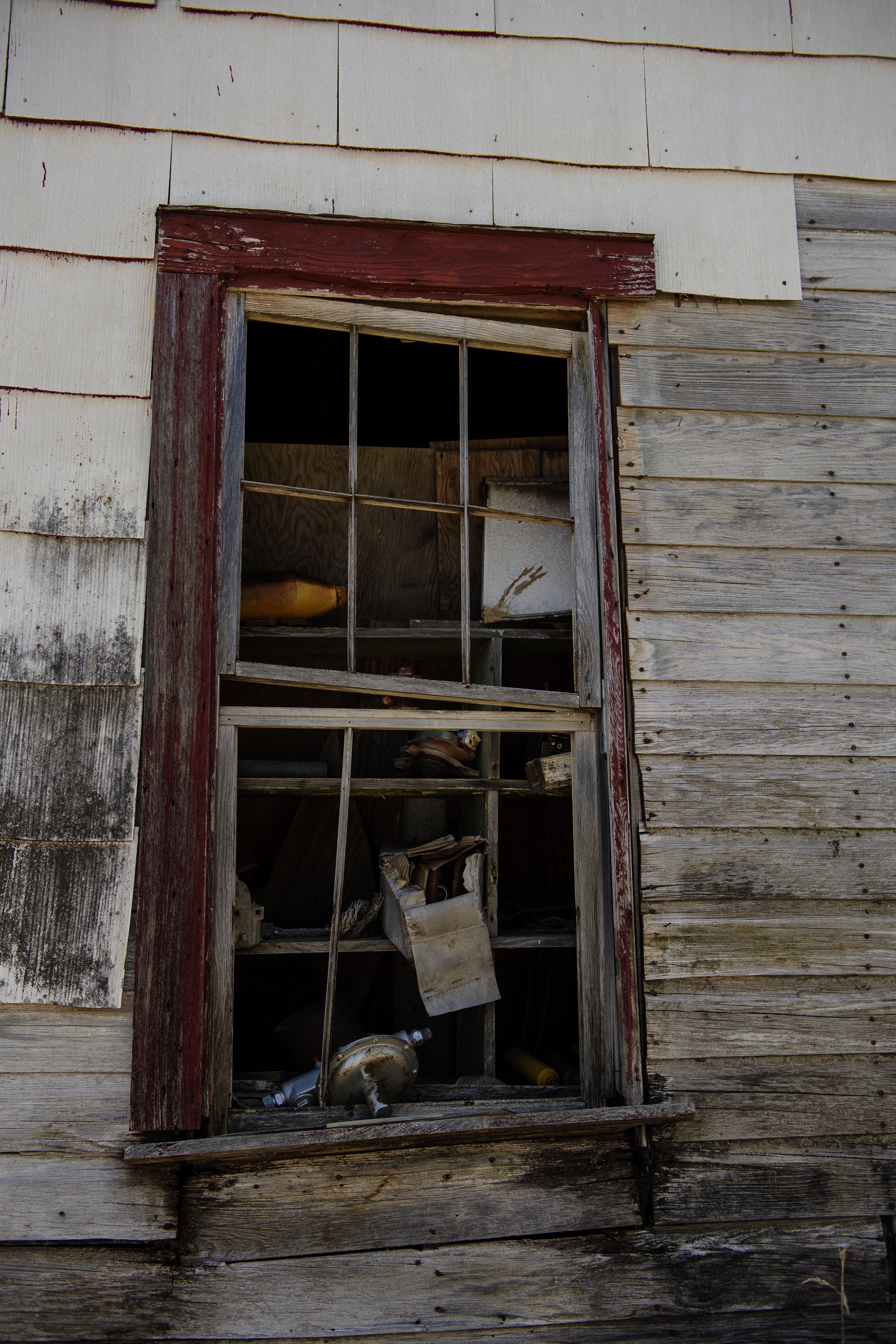 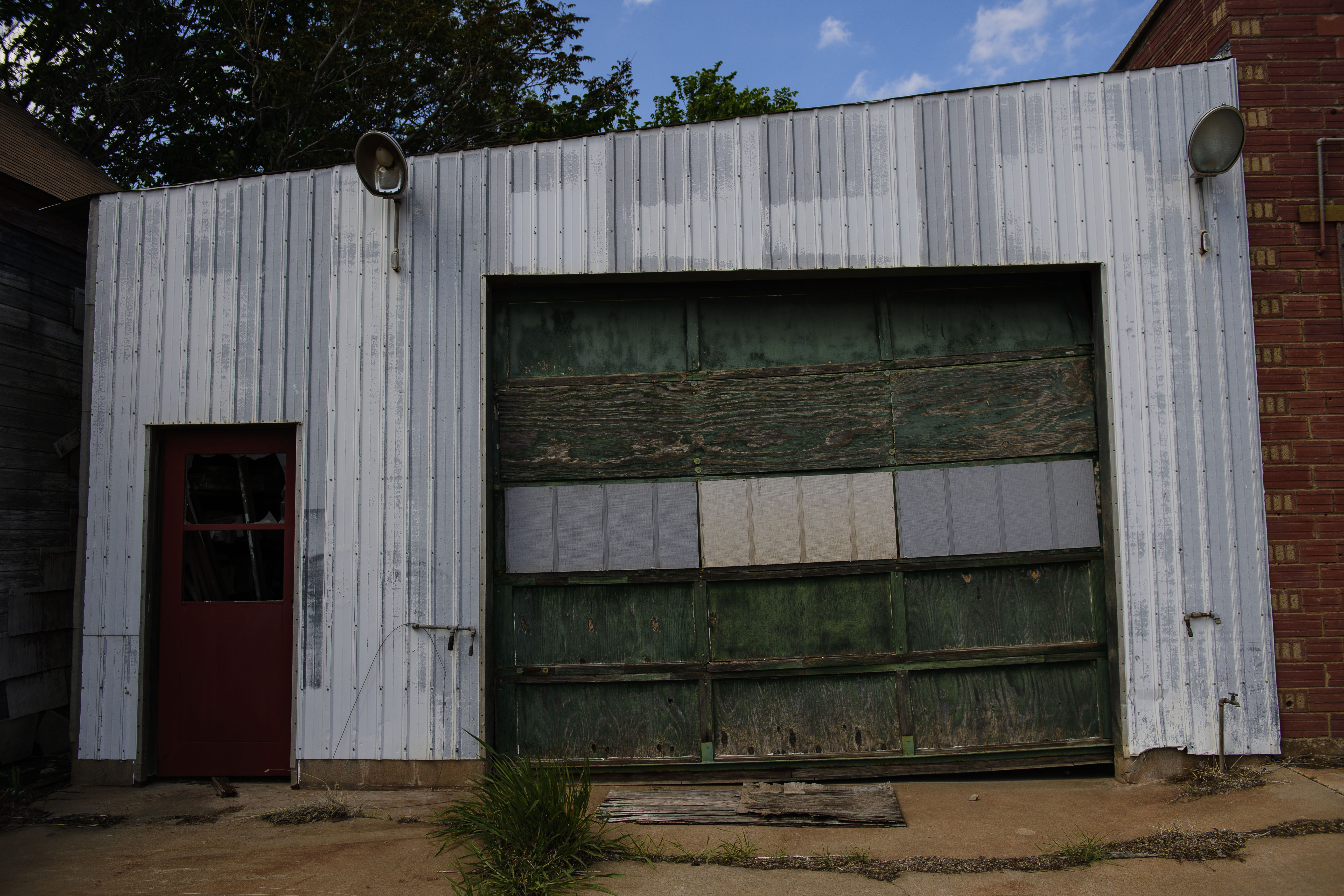 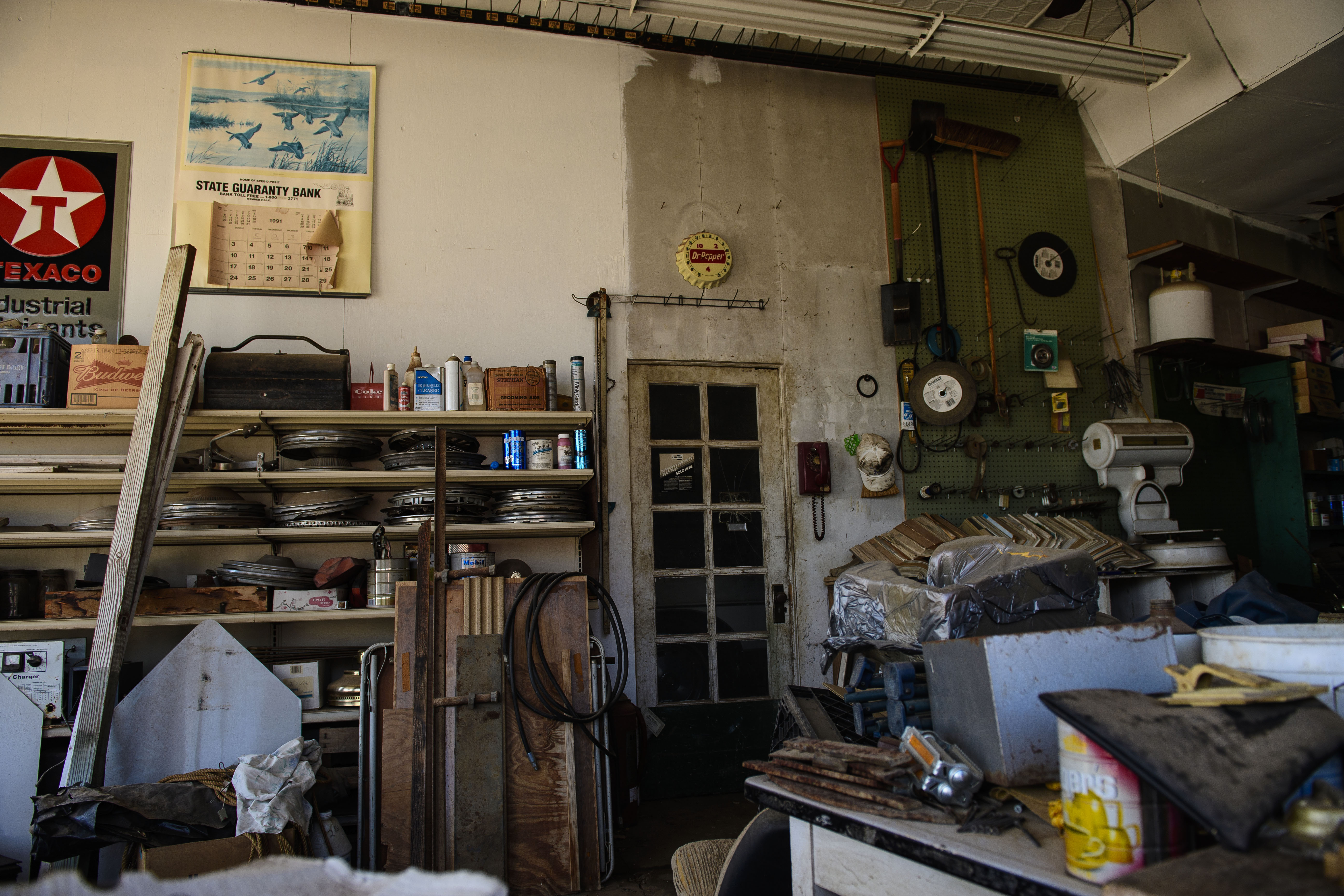