Tuesday’s thunderstorm storm reports, tornado watches, tornado warnings, and severe hail advisories teased us for about eleven hours as we drove from Pratt, Kansas to Wichita  to Emporia and north toward Manhattan and back.  At times, the rain was so heavy that visibility was dangerously hampered and lightning struck  uncomfortably close to the road we were driving on.  We drove mostly on back roads across what I envision as typical and flat Great Plains topography as the tornado possibilities appearing  on the computer screens in the van tantalized then dissipated.  We covered more than 400 miles on Tuesday, all in Kansan.  I didn’t take many photographs until late afternoon when the clouds billowed with promise.  I took most from the moving vehicle until we stopped and were buffeted by the high winds making it difficult to steady the camera.  As it got dark, we pulled off the highway and a couple of us tried to set up to take some lightning shots but no sooner had we set up tripods than the heavy rains reached us and we were forced to return to the van without any photographs.

The first shot below was taken from the moving van, the second when we stopped. 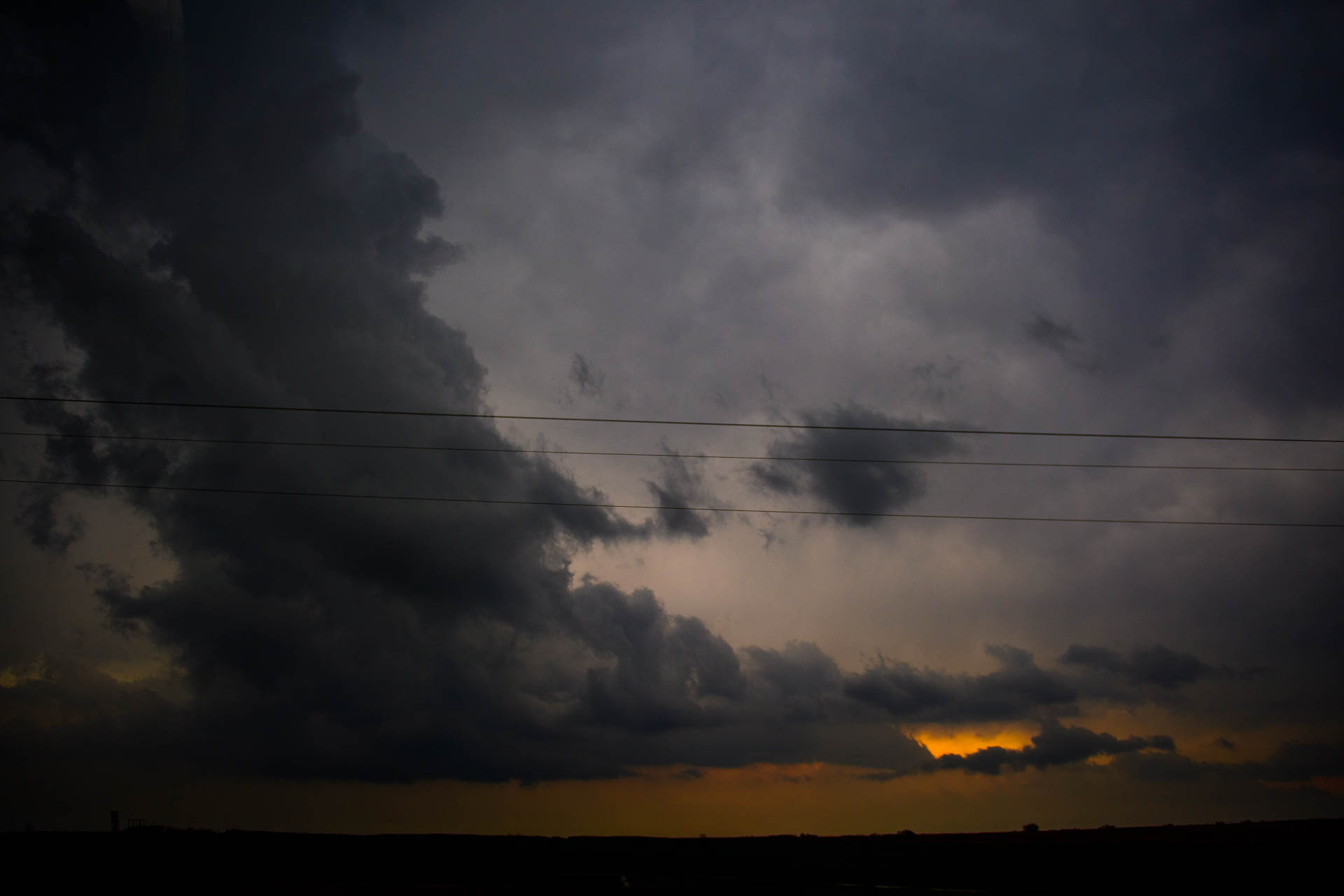 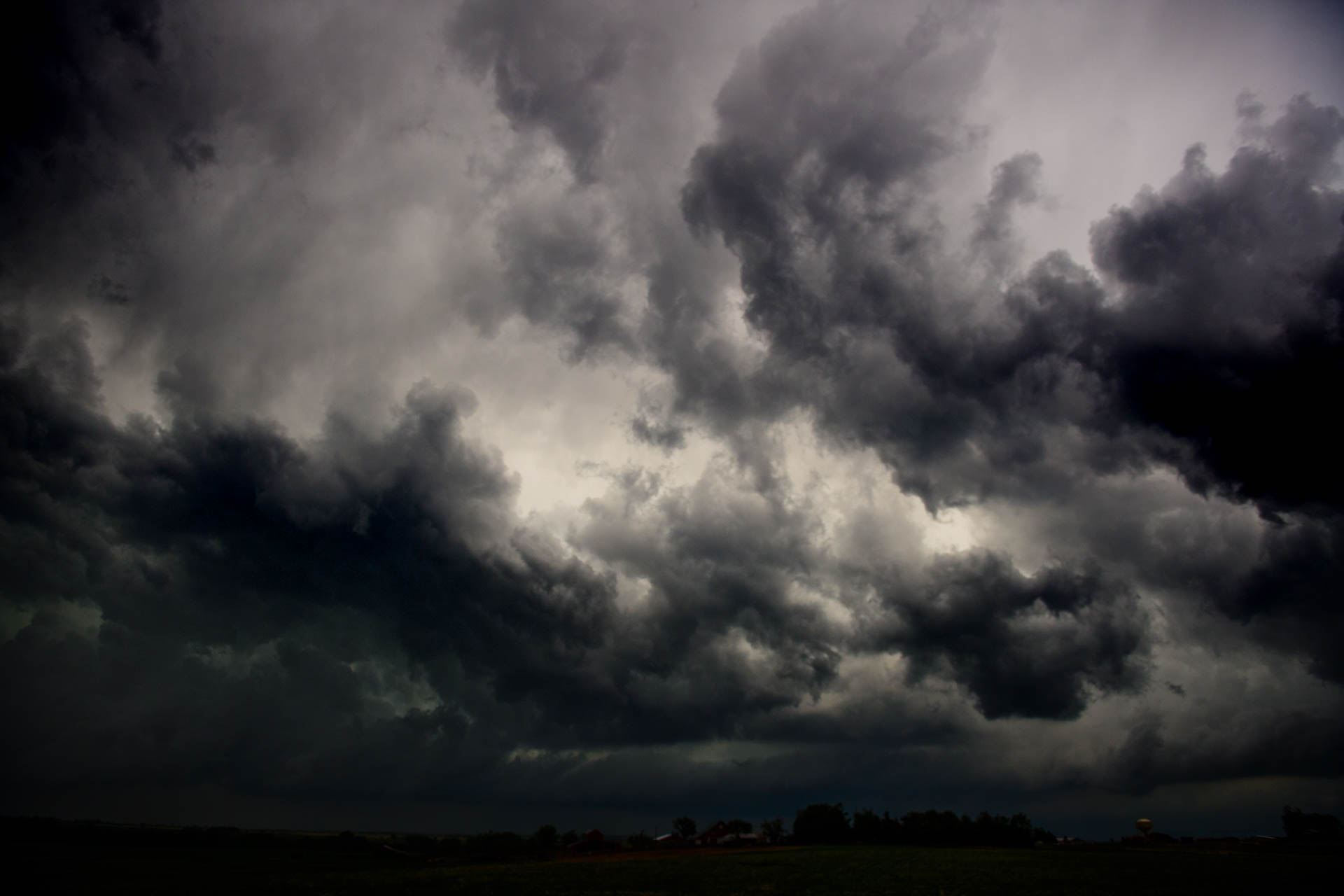