Tuesday of this week, I had an opportunity to spend the entire day in a one-on-one session with Moose Peterson at his home in  Mammoth Lakes, California.  I wanted to learn why my panning had gone so wrong in Alaska and how to keep the subject in focus while I panned.  I know Moose from several photography trips I have taken with him in the past three years and I have improved my photography significantly in that time.  But I still have so much to learn and so much to improve.  My day with Moose was intimidating to some extent because we spent the time in his office surrounded by huge color prints of his photographs which are spectacular.  I know from experience that he asks questions of photographers under his tutelage about why they are doing something and I couldn’t always answer his questions.  But, he determined that the problem I was having was  caused by me…operator error.  With some instruction about how auto focus works and when and why to use various auto focus options I came home with lots of techniques to practice for my many upcoming photography trips.

The plan was to put everything we had discussed into practice in the afternoon and to give Moose an opportunity to evaluate my shooting technique.   When I arrived, the feeders surrounding Moose’s balconies were crowded with nuthatches and chickadees and flickers and grosbeaks.  There were ravens and doves and woodpeckers.  But at some point in the late morning, a sharp shinned hawk appeared, drawn by the potential bounty, and all the birds disappeared.  When it was time to shoot, there was not a bird in sight.  Enter Sadie, Moose and Sharon Peterson’s 10 year old English Beagle.

With my Nikon Df and Moose’s new 300mm super lightweight prime lens, we went outside to his snow covered front yard and Moose tossed treats for Sadie so I could practice focusing and panning.  What I found is that my stance is not well balanced and my grip, Moose believes, is what has caused most of my focusing problems while panning because I tend to grasp the lens touching the focus ring and pressure on the focus ring can cause auto focus not to focus.  The same holds true for my 600mm lens on the tripod because he observed that I rest my hand on the focus ring (and the neoprene lens cover, which is now gone, also contributed to the problem).  I took more than 500 shots of Sadie.  About 3 were marginally in focus.  A few had Sadie entirely in the frame.  Moose looked at every awful shot, tips and tails, blurs, and bad crops.   We found one shot, this shot, that was decent although Sadie probably needed more space around her, but Moose agreed that it was my best shot…he didn’t say it was a good shot, but it was my best in that session.  And, his critique of my eagle and wildlife shots in Alaska was less than complimentary.  All in all, my session with Moose was brutally eye opening for me.

But I am determined to improve, to learn from my mistakes, and to learn how to focus and pan successfully. 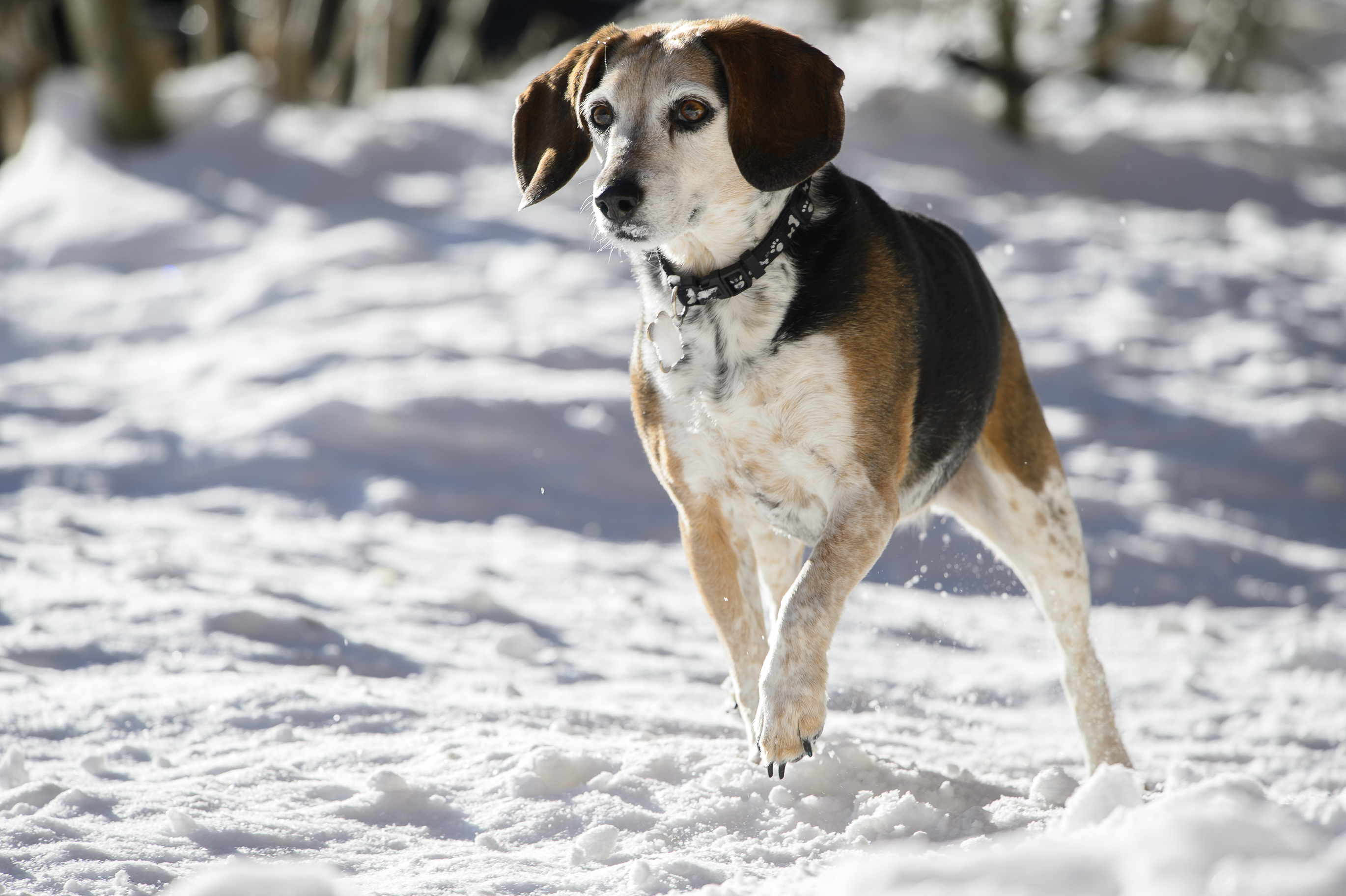