When I was a kid, I had a 78 RPM record called “Little Orley, His Adventures As A Cabbage Worm” as told by Uncle Lumpy with Fred Waring and His Pennsylvanians! What I remember about that record was the thunderous voice from above saying, “Little Orley, BE a cabbage worm.” And he was. The only other thing I remember about that record is Little Orley narrowly missing being sliced into a coleslaw and being covered in mayonnaise. I don’t remember how he got out of his predicament. Sunday afternoon, as I chased a Cabbage White butterfly around the yard, I remembered Little Orley’s adventure and thought it was interesting that this Cabbage White preferred herbs to cabbage. However, since I’m not growing cabbage, herbs are just another type of culinary fodder, I suppose. In the first shot, “Orley” is feeding on an oregano flower; in the second, on lavender. 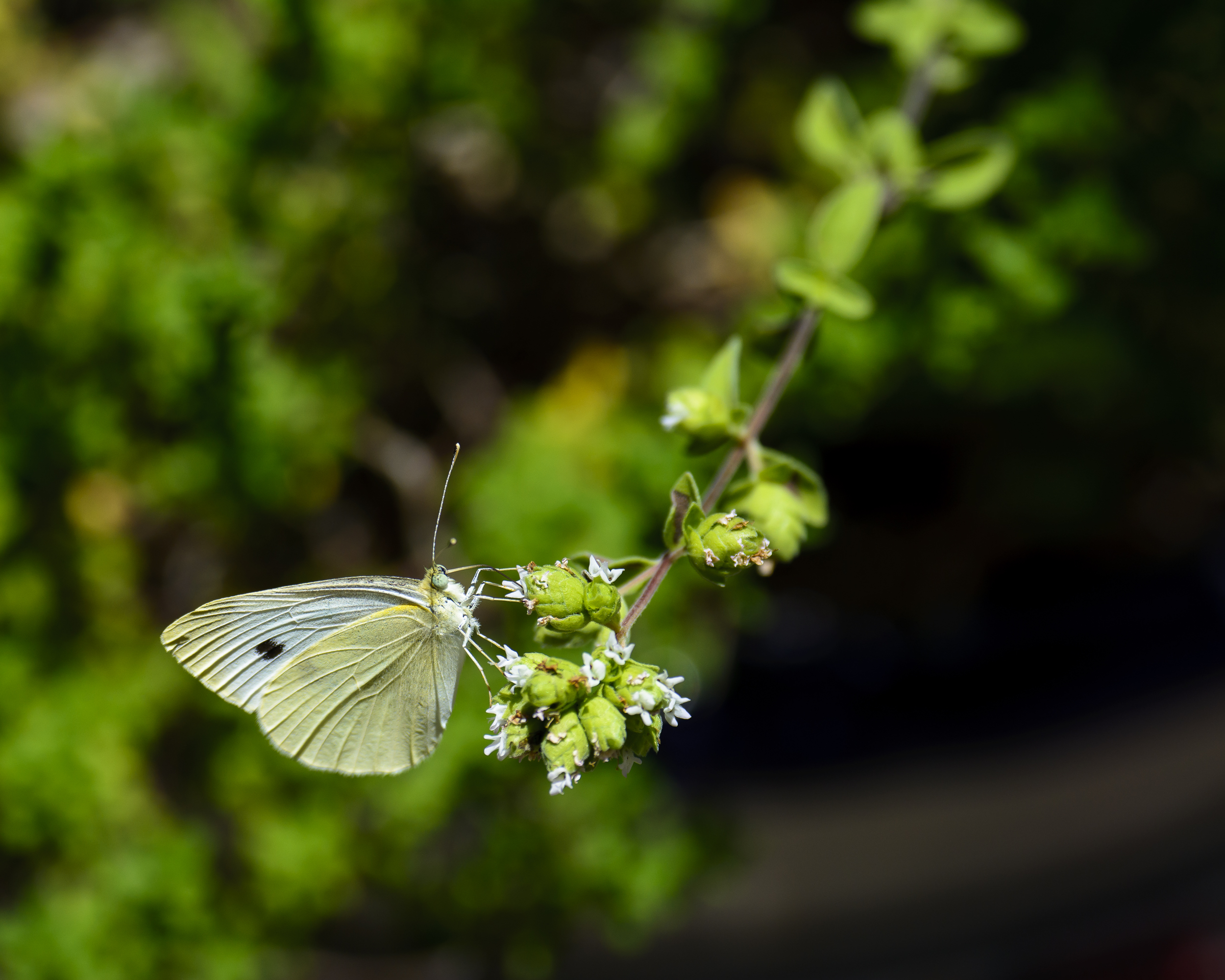 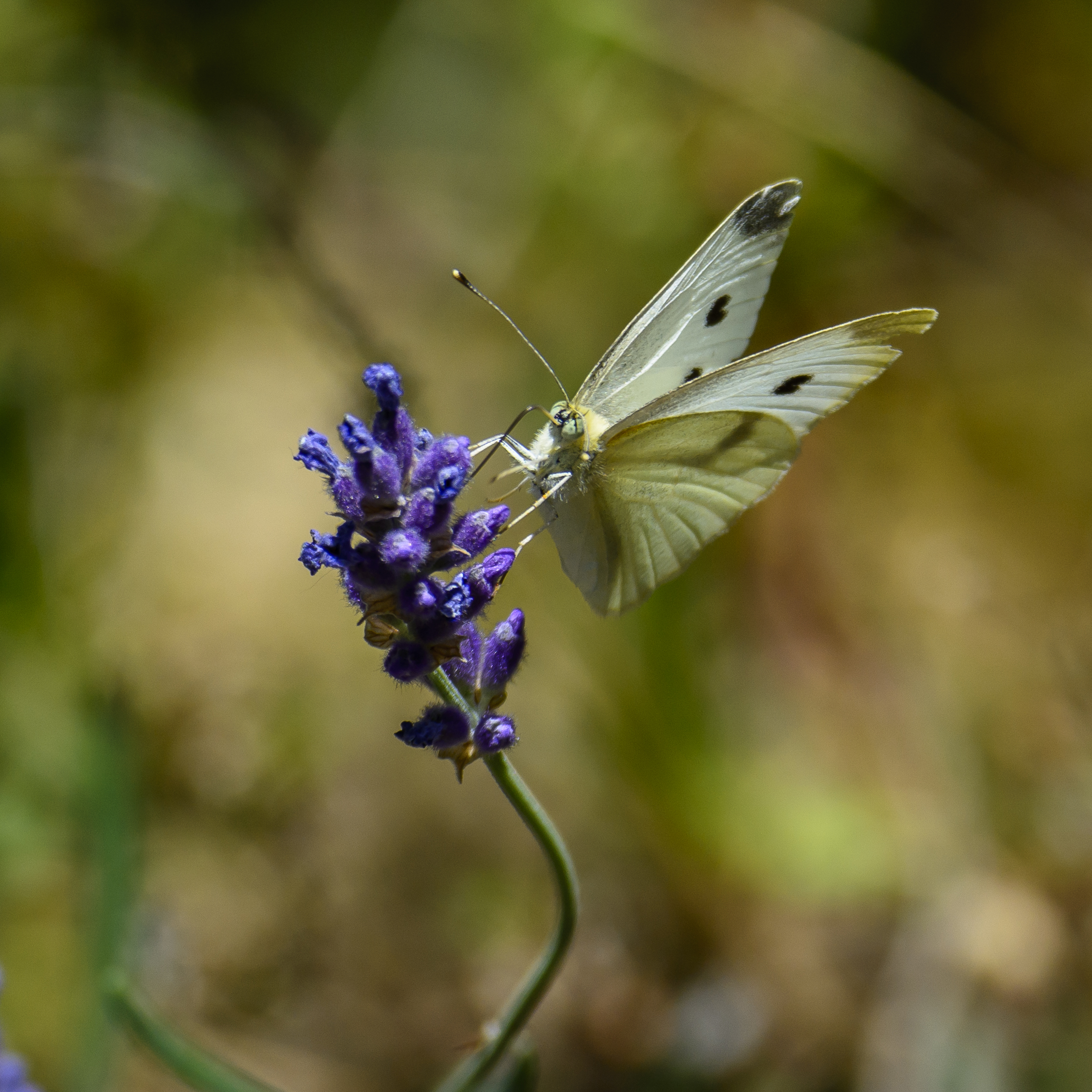