The Watchtower at Desert View in the Grand Canyon has a couple of inexplicably tiny doors.  Perhaps Hobbits once lived there.

My camera buddy Bruce made some suggestions about finishing the photograph I posted yesterday of a starburst at Desert View in the Grand Canyon.  He pointed out that the blue triangle of sky in the upper right corner was distracting and that by straightening the tower a little, the problem would go away.  It did and I also took the time to eradicate some lens flare caused by pointing the camera directly at the sun.  Here’s the new and improved version.

There is an interesting stone structure at Desert View in the eastern edge of the south rim of the Grand Canyon, a watchtower designed and built by architect Mary Colter in 1932 in the style of Ancestral Puebloan towers.  Visitors can climb the circular staircase inside the structure for stunning views of the canyon. In this view, the setting sun is visible as a starburst through a window of an adjoining crumbling structure, the watchtower on the right. Watching the wolves relax and play in Yellowstone was a fascinating experience.  This young wolf was hidden in the snow but occasionally he raised his head to check out what was going on around him. 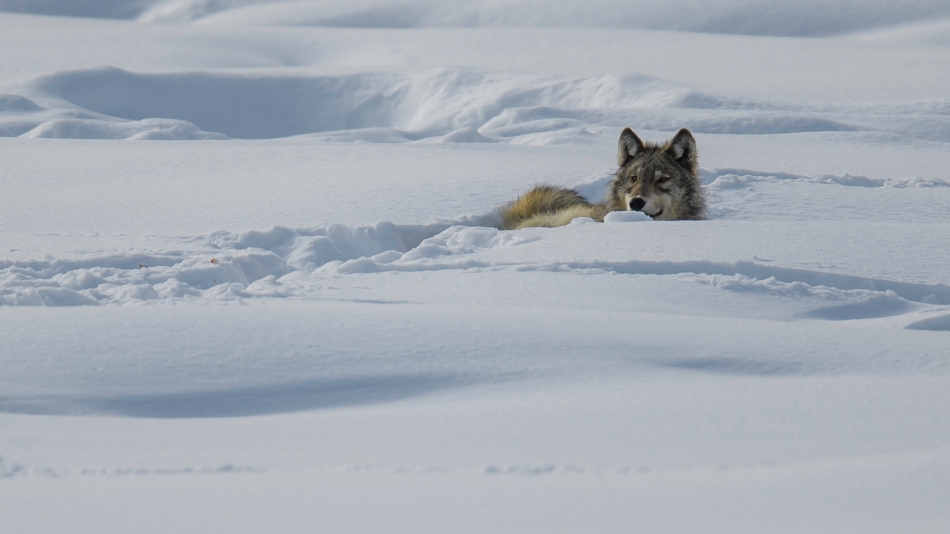 The searing heat from the Tubbs Fire melted more than glass.  These aluminum ladders just a short distance away from the melted street lamp (yesterday’s post) in Santa Rosa’s Fountain Grove neighborhood, warped and bent in the bed of what is left of this now rusted pickup truck.

Saturday, my friend Honora took me for a drive through the neighborhoods where just five months ago, devastating wildfires raged out of control for days in my home town of Santa Rosa, California.   It was mind boggling to witness block after block of charred vacant lots.  Most of the lots have been cleared of debris and what is left are lines of yellow caution tape, the burned ghosts of trees, and walkways to nowhere.  While we drove through the ravaged Fountain Grove area where the Tubbs Fire first exploded and residents had mere minutes to evacuate, we saw this street light, clear evidence of the deadly force of those fires.  The street light remained upright but its glass globe had begun to melt from the incredible heat.  Glass transition is the term when glass changes from its hard and  brittle “glassy” state into a viscous or rubbery state as the temperature is increased.  That temperature is about 1000°. As the fire burned and raced away on its deadly course, the globe cooled and  froze into this disfigured state, like the scars of a burn victim.

Sunrise at Moran Point in the Grand Canyon reveals beautiful patterns of rock and shadow.

The day we visited Lipan Point for sunset in the Grand Canyon, there was little character in the sky.  As the sun set, some stratus clouds became evident and while they didn’t make for a truly spectacular sunset, they helped make a dull sky more interesting and the bright red helped define the stratus layers. 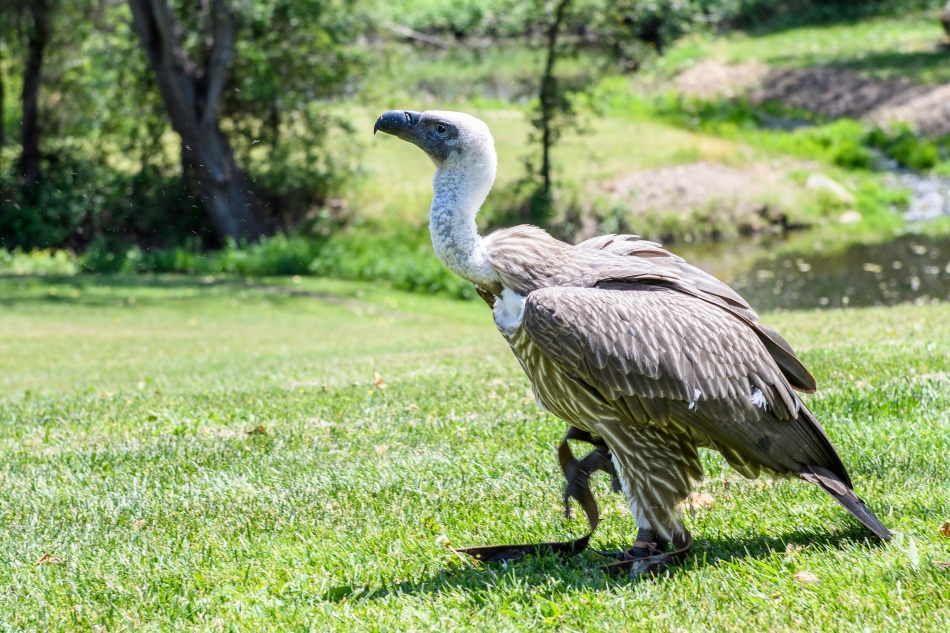 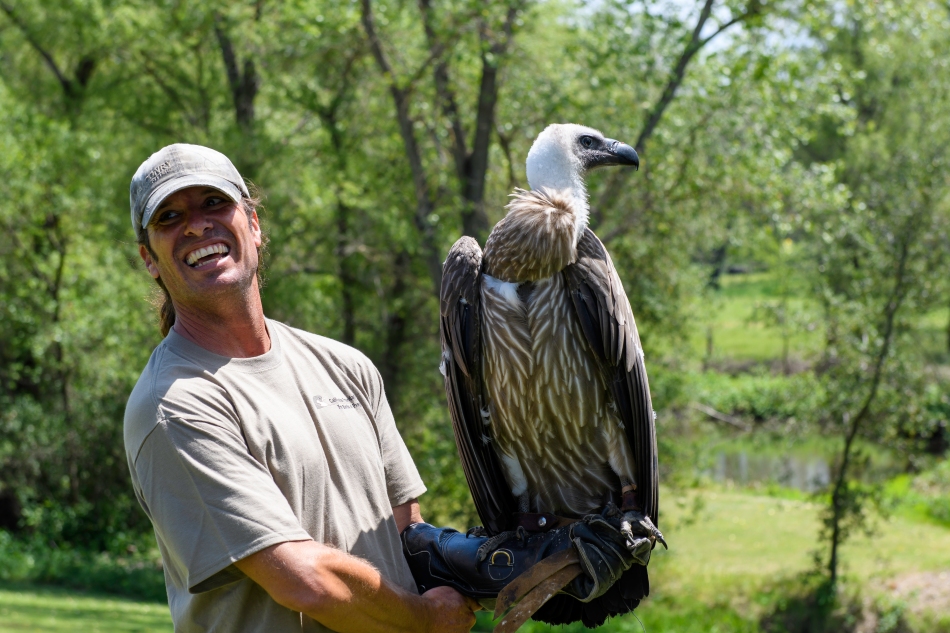