The only regret I have about my recent Australia birding trip was that I failed to make an audio recording of the Eastern Whipbird.  This bird, more than any other, was constantly with us, hidden in the dense foliage, but we knew they were there by their distinct call and response; the sound of a cracking whip, was unmistakable.  The male makes the loud whip cracking sound in response to the female’s call. Sometimes they were so close to us, probably within just a few inches, and the sound was so resonant, that it made your ears ring. Click the right arrow to hear a brief snippet of the Eastern Whipbird’s  call and response.   This is an audio file I downloaded from a site called FreeSounds.

And here are three views of one of the birds we saw early in the week.  They are about the size of an American robin.  This bird was very curious about something in the road and was not disturbed by us or put off by our cameras.  Later in the week, the whipbirds were much more difficult to photograph because they kept out of sight in the dense cover of the rainforest.  But we could still hear the snap of their whip cracking through the trees. 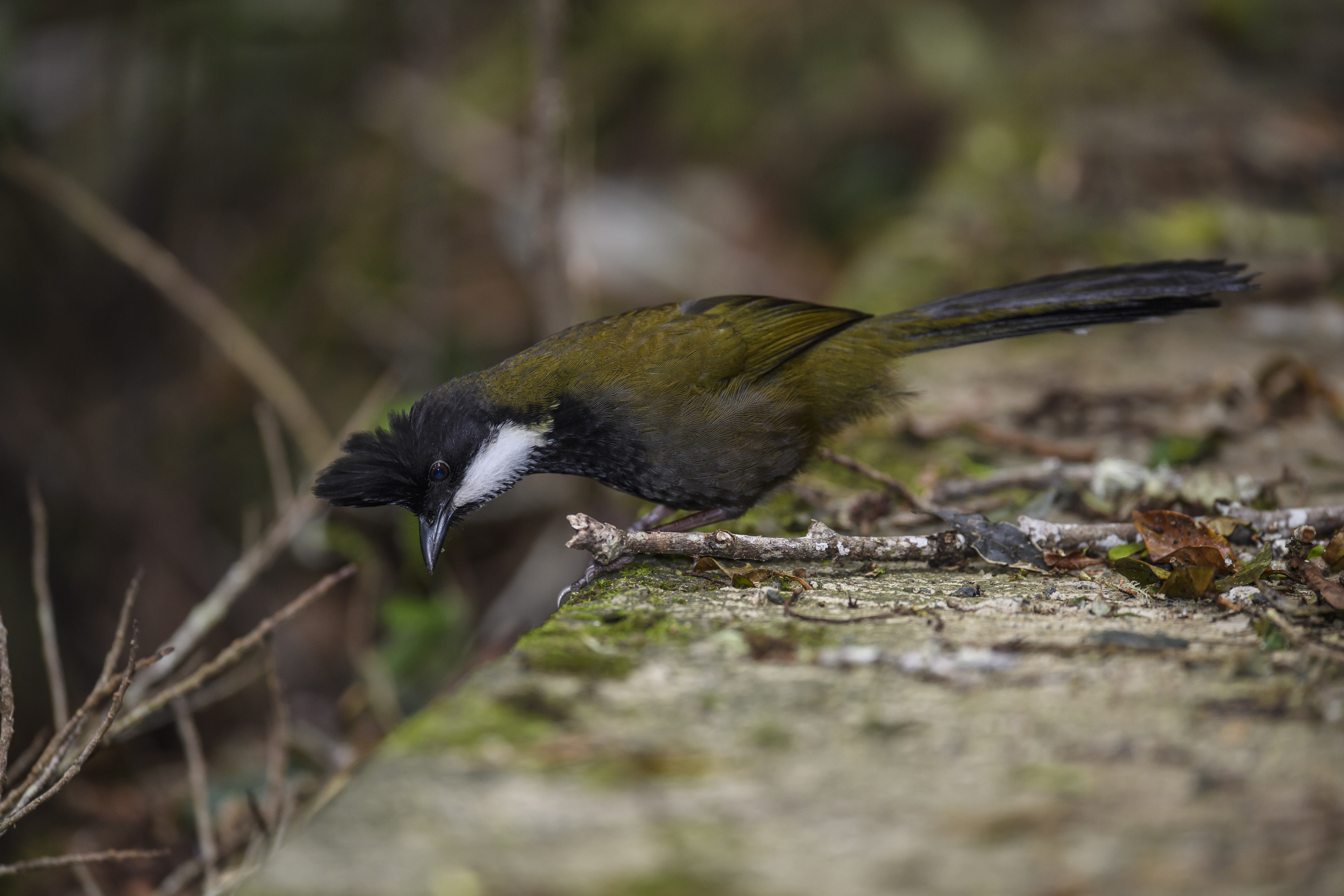 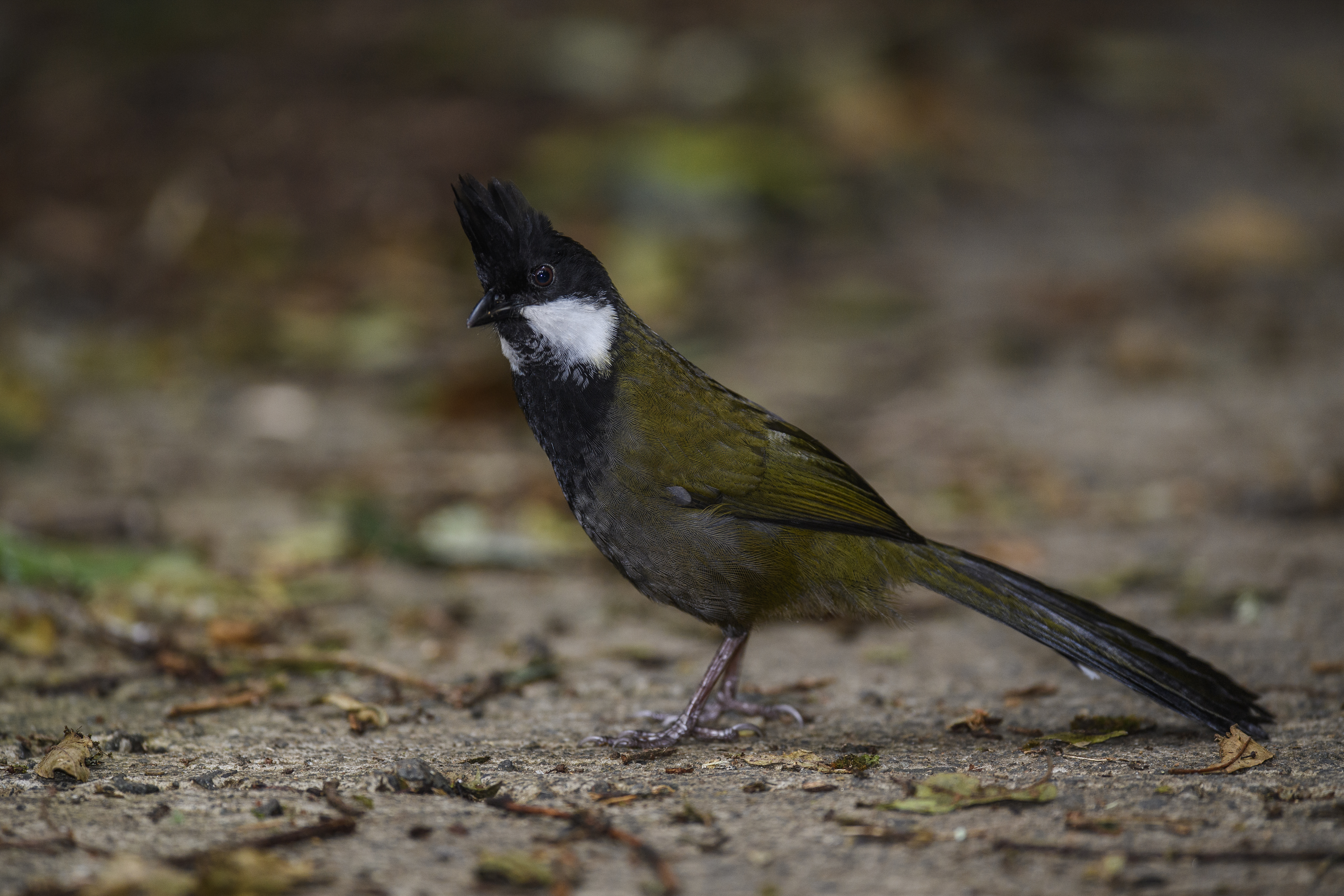 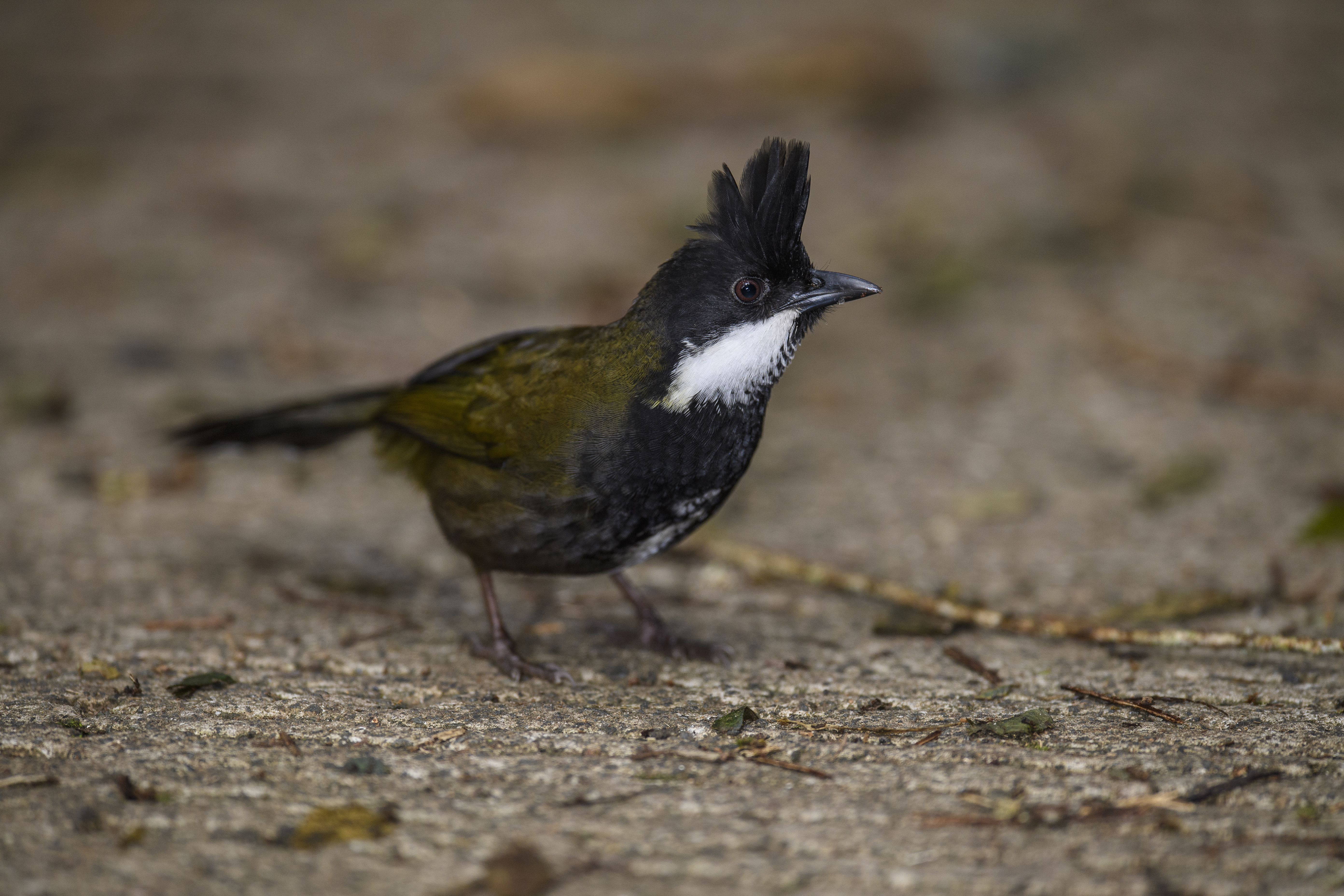