On Thursday afternoon, we finally got a real taste of storm chasing.  We were in the Texas Panhandle waiting for a couple of storms in opposite directions to develop.  Late in the day the chase was on.  When Bob, one of our meteorologist guides, realized the storms were developing into major potential, he jumped onto the hood of the van so that his GoPro, up and running in a time lapse sequence in the windshield, could capture his enthusiasm.  Richard and I both captured it as well. 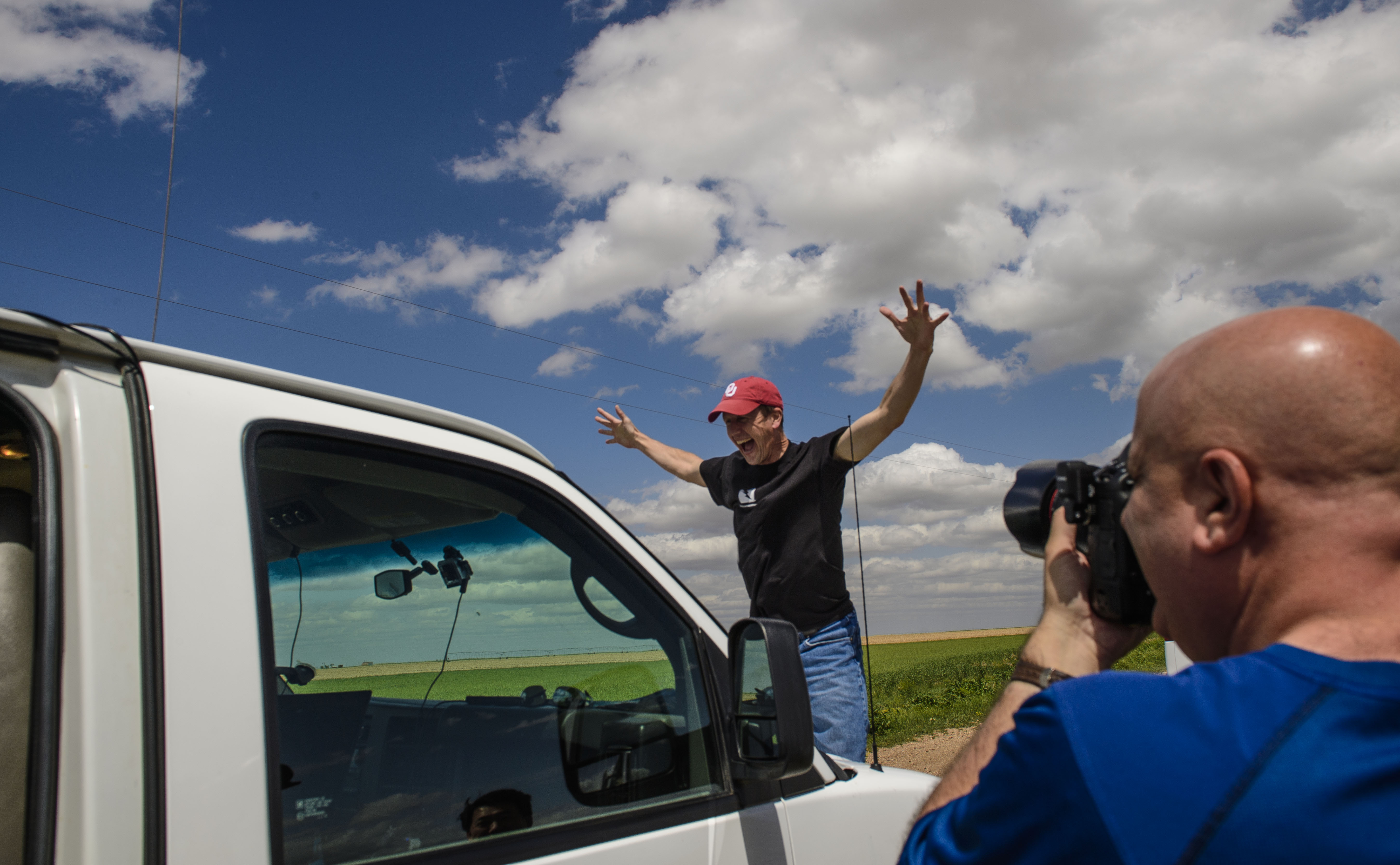 As we drove in search of the best angle to view the storm, on-line  models and real time information guided our chase.  Chris, on the left, another staffer from Tempest Storms, and Bob, made predictions and guessed where to position ourselves, in consultation with the meteorologists on the other van. 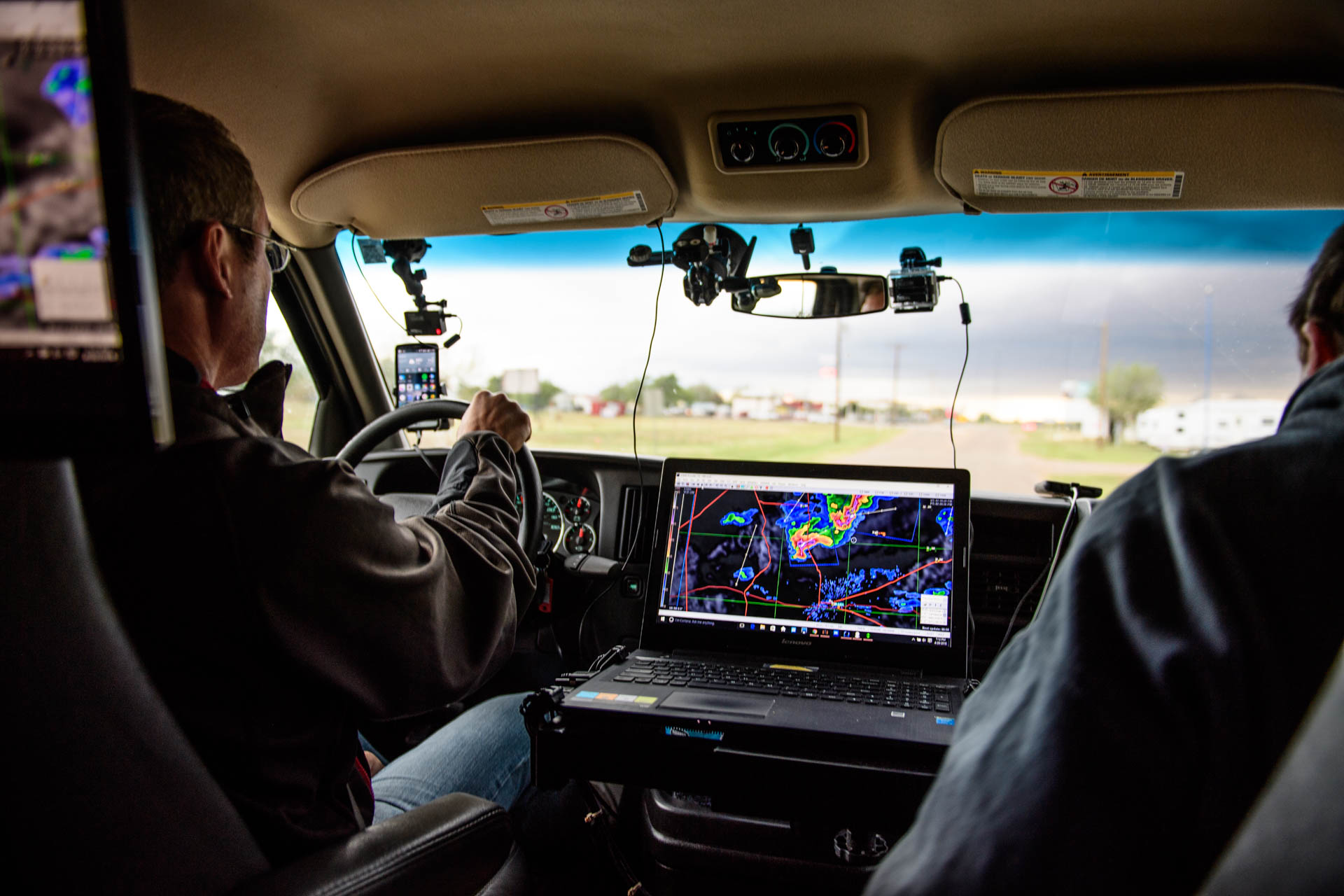 This storm had the potential for a twister but one did not materialize while we watched.  It did develop a bit of a rotation but only briefly and it was considered a super cell with heavy precipitation.  It was fascinating to watch the evolution of the cloud formations and the changing patterns.  I didn’t realize I had captured a cloud to cloud lightning bolt until I downloaded the  day’s photographs, seen in the second shot below.  None of these are particularly great shots but we had an exciting day buffeted by high winds us as we braced ourselves to photograph the storm and, pummeled by golf ball sized hail as we drove from one viewing spot to another.  There is the potential for more excitement tomorrow. 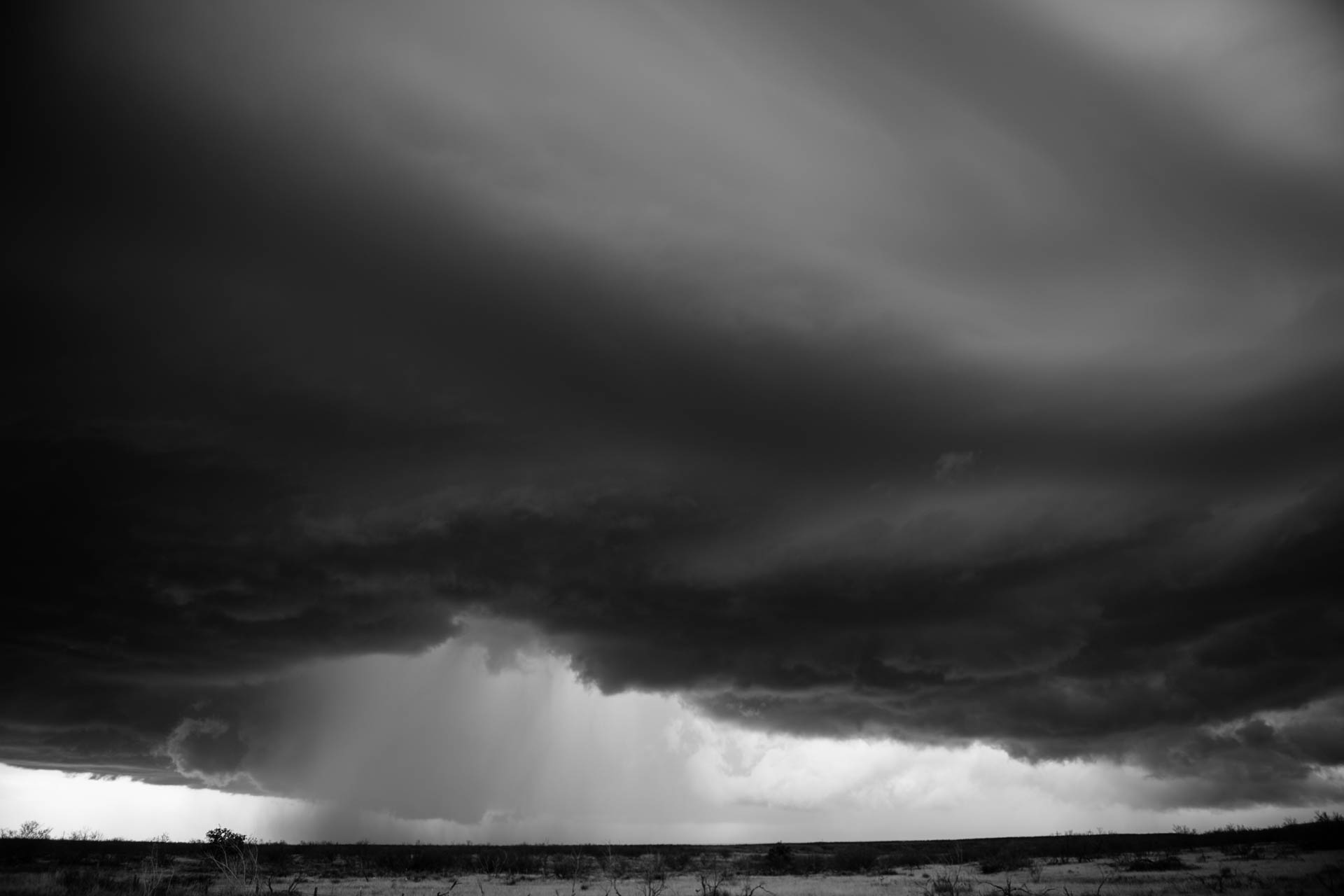 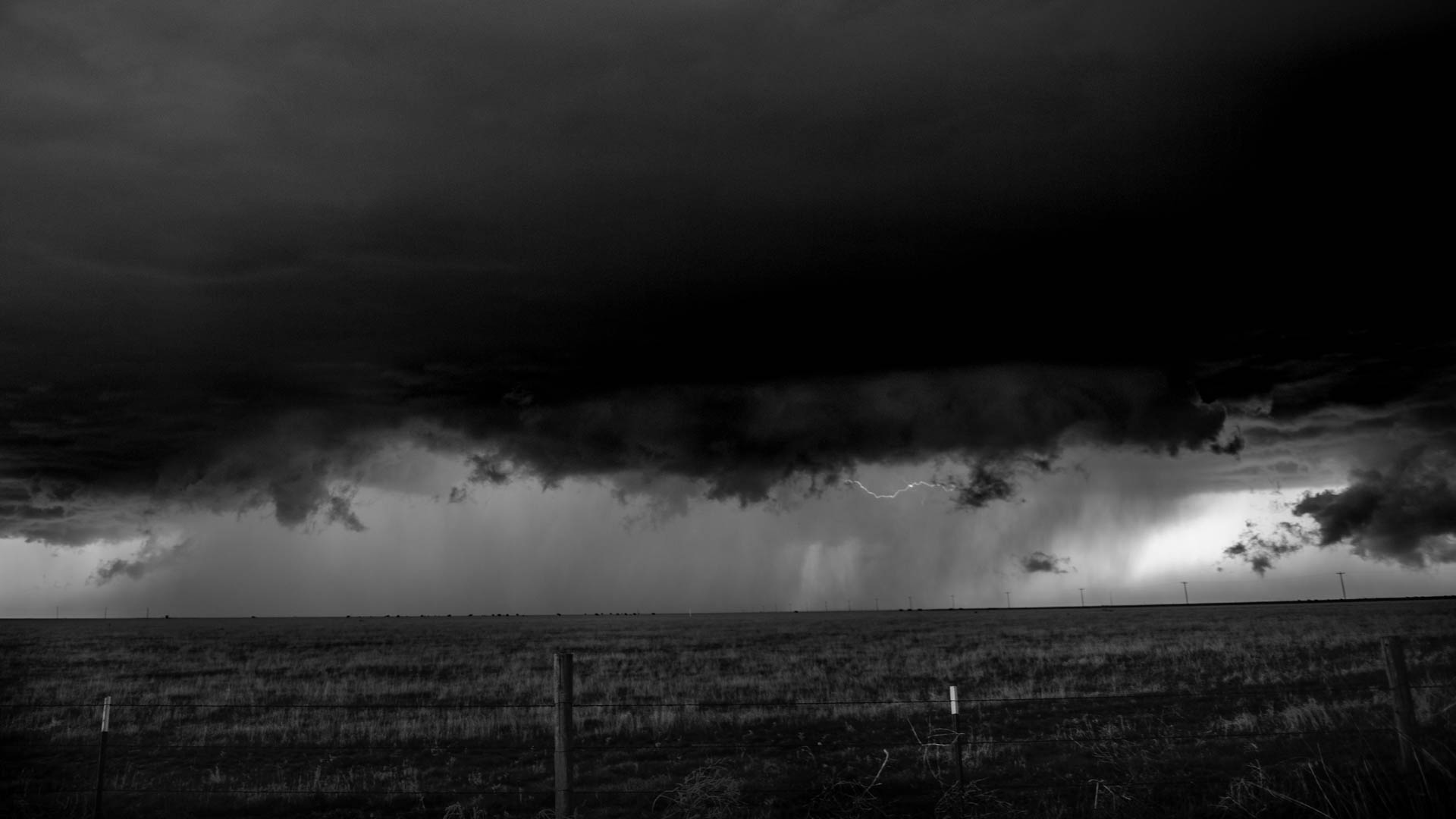 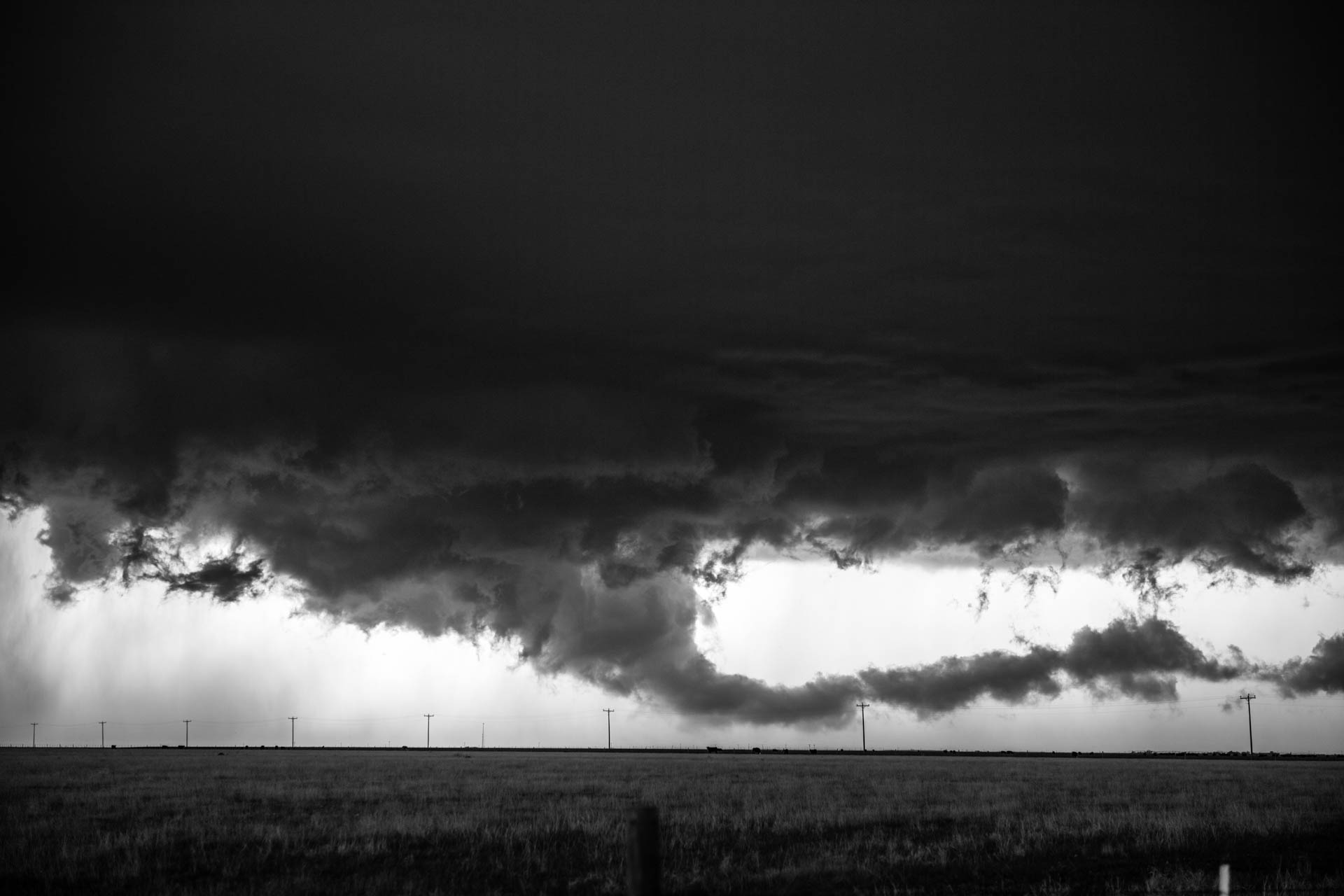