When I visited Melinda in Prescott, AZ in late August, I sat behind a man, his dog, and his ice cream cone at an outdoor concert one evening. I was fascinated by the interaction between the dog and the man and the ice cream cone and I took about 40 shots over a ten minute period while I watched through my viewfinder for just the perfect moment. At the time, I was waiting for the dog to lick his chops. I posted one of my favorite “chops-licking” shots then, although I edited the shot rather poorly in retrospect by creating a sepia tone look. I have reviewed those shots many times since my return to California and I regret my choice of editing. I must have had too much wine that evening.

When I reviewed the photos again I decided I liked them so much I wanted to submit one of them to the Placer Camera Club for critique but knew that I had to edit the photo differently. As I looked at the shots, I found a much better shot which I overlooked at the time because I was so focused on getting the dog’s tongue. This shot is much more emotional and tells a better story, I think. I submitted it with minimal edits, adding a vignette and cropping it to eliminate most of the feet at the top of the frame, although they appeared as bokeh due to the large aperture I used.

Tuesday evening was the Placer Camera Club meeting with critiques by judge Byron Hindman who judges fairly, and whose critiques are succinct, to the point, and instructional. I always learn whenever he judges at our club. I was a bit nervous when he started to comment on my photo because he criticized the distracting blobs at the top of the frame (the feet bokeh). I agreed with his comments; I should have cropped it a little tighter. When he announced my score, I was thrilled to hear him give me a 12, the top score in our critiques so the image proved strong enough to withstand the distracting busy-ness at the top of the frame. When I got home, I changed the crop to eliminate the distraction and decided it was worth publishing here. 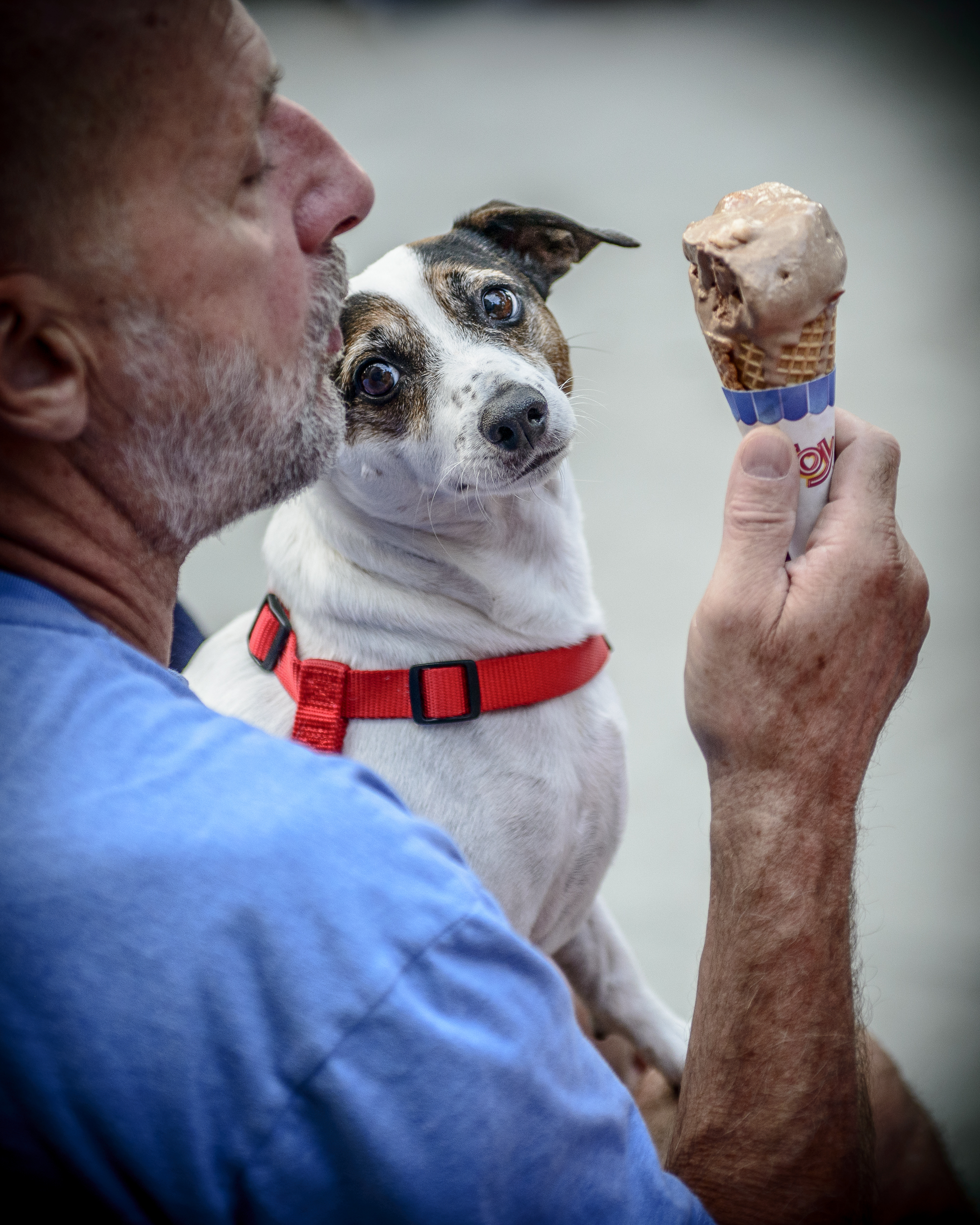