My miniature rose, Winsome, always seems ready to pose when I want to take closeups. A perfectly lovely tiny bud was opening Wednesday when I stepped out to survey the situation. I wanted to try out some new camera toys I just acquired. One of the camera club members was paring down his collection of camera gear acquired over many decades of photography, including many years as a television camera man. Dick Black is in his early 90’s and still takes photographs frequently and, just as frequently, his photographs are top rated when it comes time to judge at the club. I hope that when I am his age, I’ll still be taking photos and submitting them for critiques. He was giving away some filters and other things and selling a lens. What caught my eye were a few 77mm filters which fit a couple of my lenses. One is called a “closeup” filter. It screws on just like a regular filter but its shape is convex and it magnifies things and allows the lens to focus more closely than it otherwise would.

The other new item that I acquired from Dick was a Nikon 24-120mm f/4 lens. I had been looking at one of these lenses to use for travel; it’s a little more versatile than my 24-70mm lens, my current “walk around” lens, because it extends to 120mm. This lens was a steal. Dick sold it to me for a quarter of what I would pay new. It was in perfect condition. I cleaned the lens with my “Moose Juice” and it works perfectly. I decided it would make its debut with the “closeup” filter, so here it is.

What I love about the first image is the dreamy quality around the edges. It reminds me of my friend Melinda’s Lens Baby photos. The second shot, with exposure compensation at -1.3 to make the rose pop and the background recede, was as close as I could focus without the “closeup” filter. I took both shots at 120mm using a tripod positioned to allow the lens the closest possible focus. 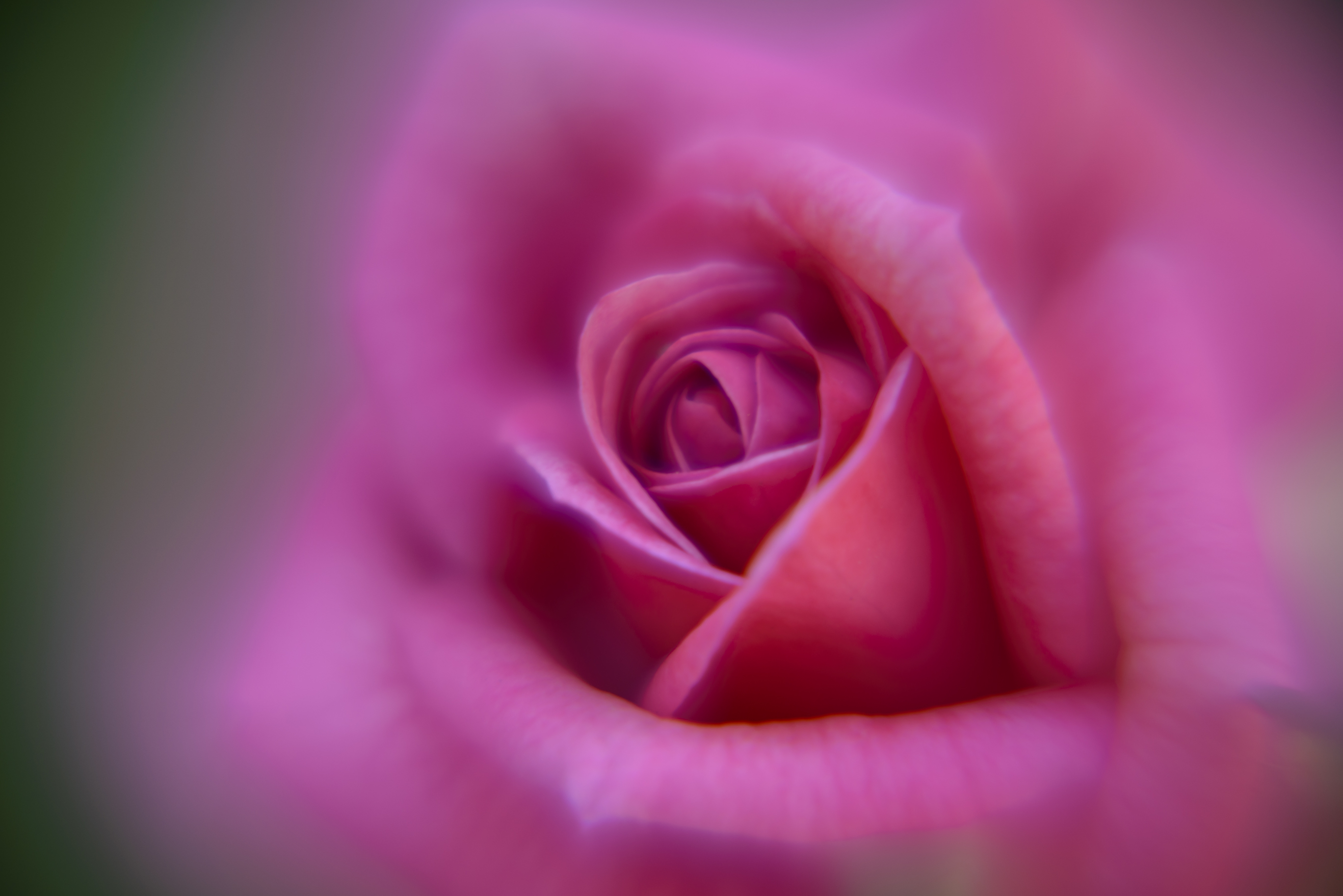 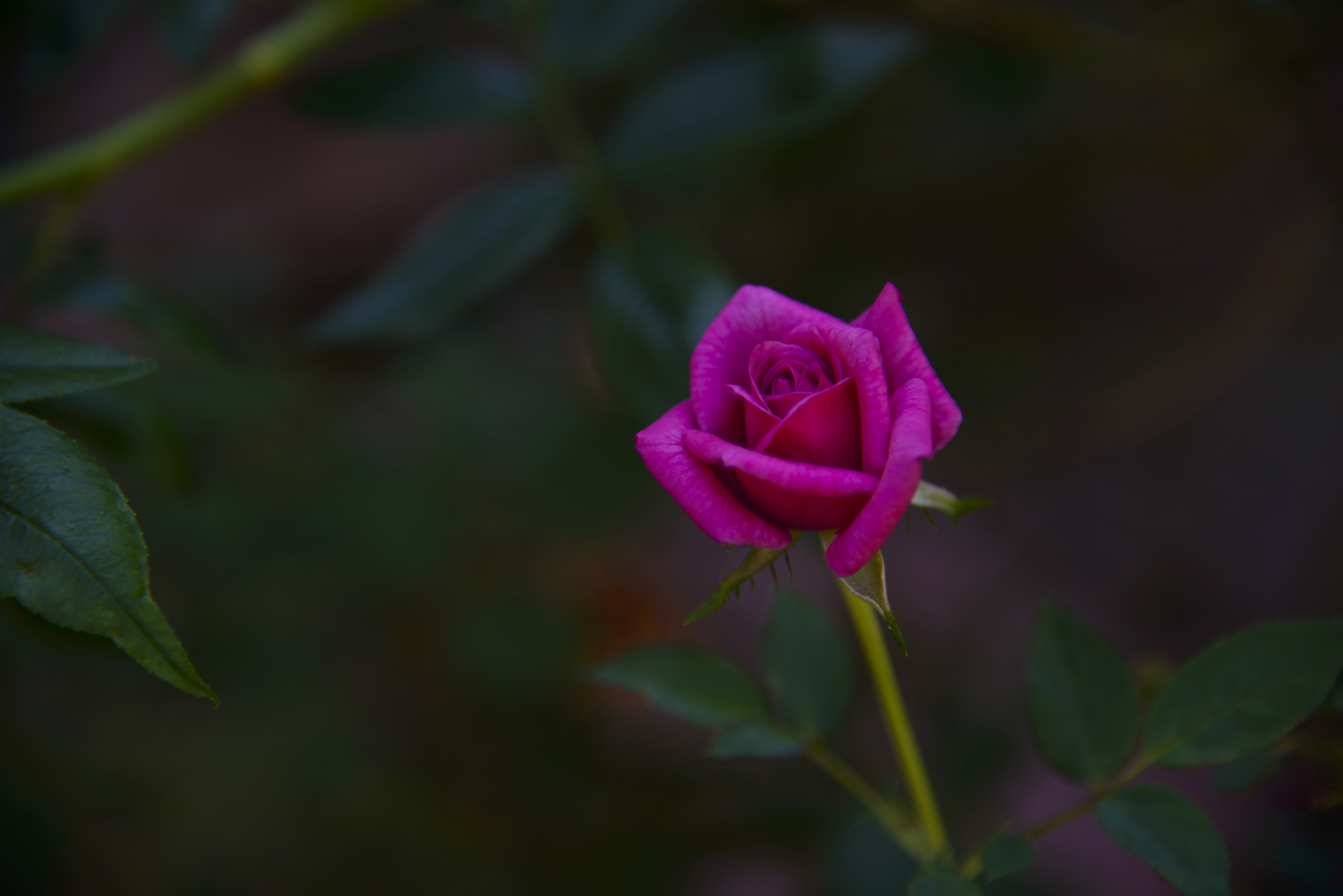