It’s neither real Tiffany glass nor an imitation, but rather a real moon snail shell (also called a shark’s eye for obvious reasons) complete with Tiffany-like iridescence. It’s the iridescence that caught my eye. Even before I tweaked a few sliders in Lightroom, the photograph of the shell seemed to glow from within. A recent Flickr challenge was “spiral” and lots of the sea shells that I’ve collected on Texas Gulf beaches have spiral shell patterns. Although this is one of the plainest of the shells I have, I liked this shot the best because of the iridescence. This is a macro shot cropped to a square format. The shell itself is about the size of a nickel. 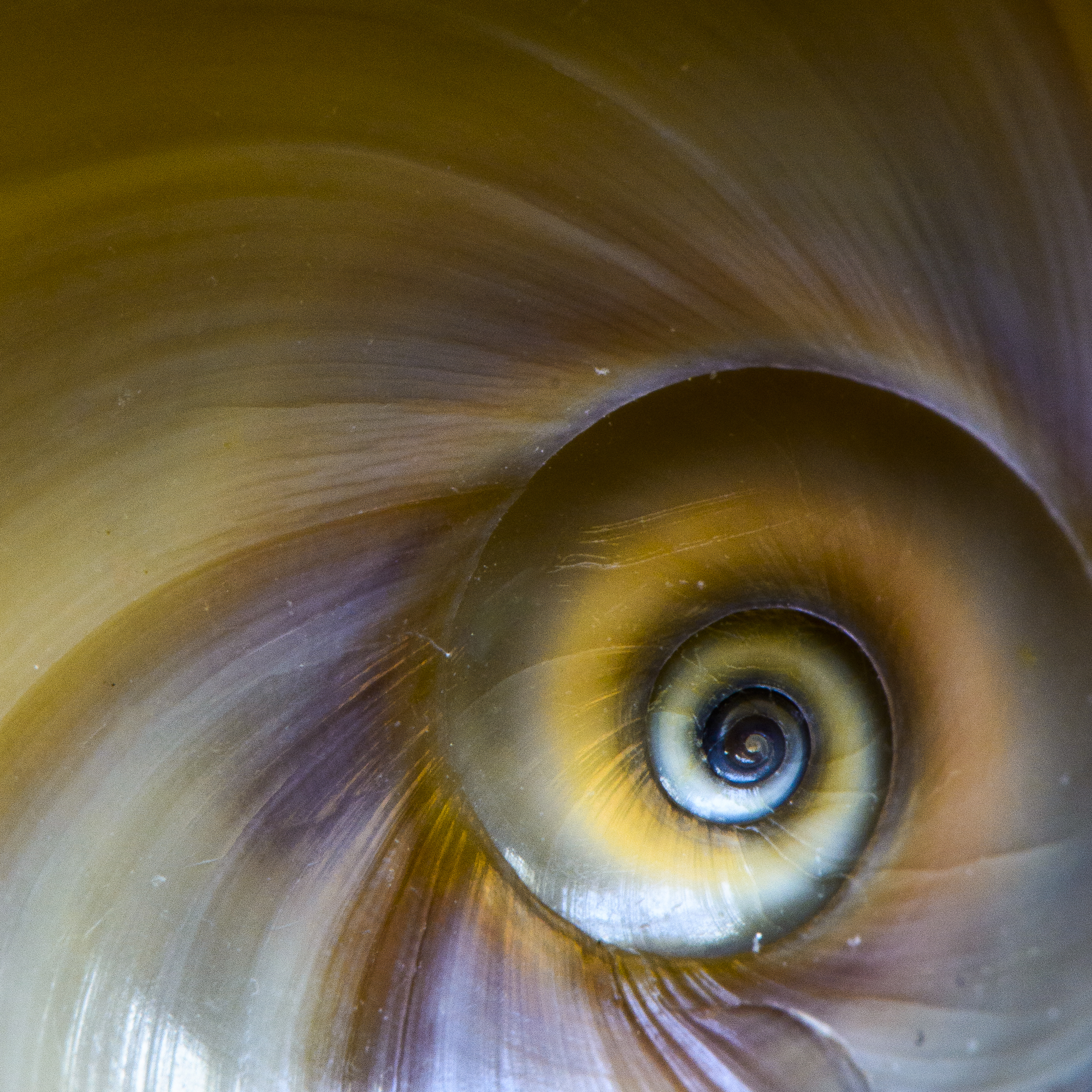