By mid day, after viewing the Eiffel Tower, we wandered down to the Seine River and, after a lunch of ham and cheese crepes and a mediocre Bordeau (I suppose expecting decent Bordeau at a riverside fast food stand is asking a bit much), we bought all day tickets on the Batobus, the boat bus. The Batobus allows passengers to hop on and hop off all day long for one ticket price and it stops at major points of interest including the Tour Eiffel, the Musée D’Orsay, Notre Dame, the Louvre, the Champs-Elysées and several other points of interest. We got off at the Musée D’Orsay on our first stop and spent almost three hours wandering through the Impressionist exhibits there, awestruck by the incredible collection of Monets, Manets, Gauguins, Cezannes, Pissarros, and, of course, Van Goghs, including many works he painted in Arles. There were Rodin sculptures and so many works of beautiful and inspiring art that it would take weeks of visits and study to see and appreciate the entire Musée D’Orsay collection.

By late afternoon, we realized that after our long day at the Musée D’Orsay, we were a bit weary and hungry but we plunged ahead and boarded the Batobus again, cruising on the Seine, heading for the Louvre. There were several stops between the Musée D’Orsay and the Louvre, with a ten to 15 minute cruise between stops. By this time, it had turned dark and although we understood that the Louvre was less crowded in the evening hours, we were too spent to attempt it. We stayed on the Batobus until we arrived back at the Eiffel Tower stop. We disembarked and enjoyed views of the brilliantly illuminated Eiffel Tower. Then we wandered back to the Rue Cler, found an inviting bistro and had a lovely dinner with a smooth Pinot Noir. When we finally returned to our hotel, we opened a bottle of Beaujolais that we purchased in the Beaujolais region a couple of days ago, poured a couple of glasses and capped our day with a delicious variety of chocolates. Salud! 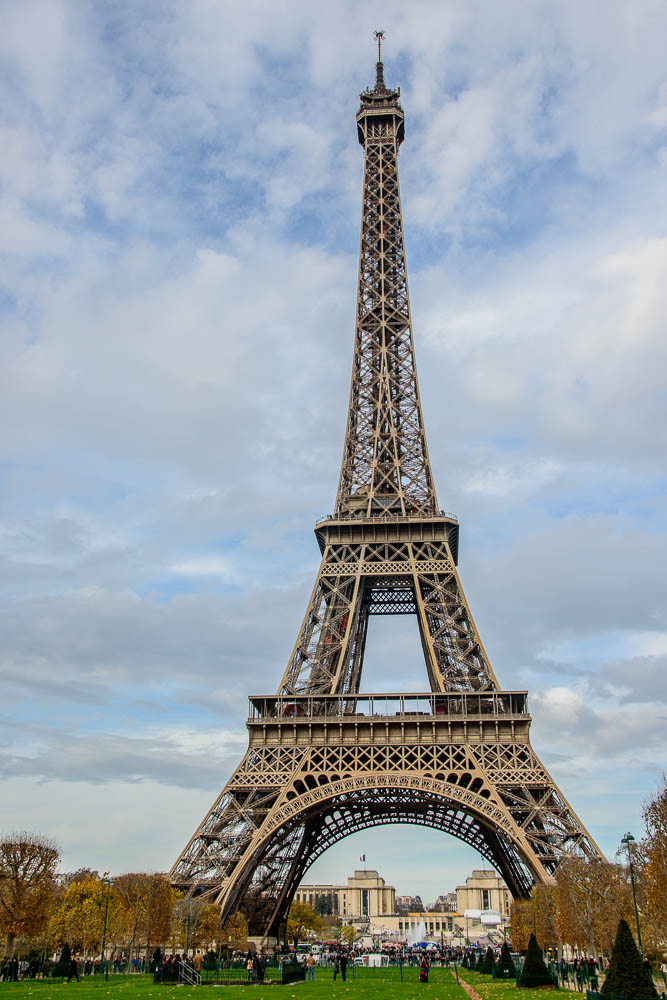 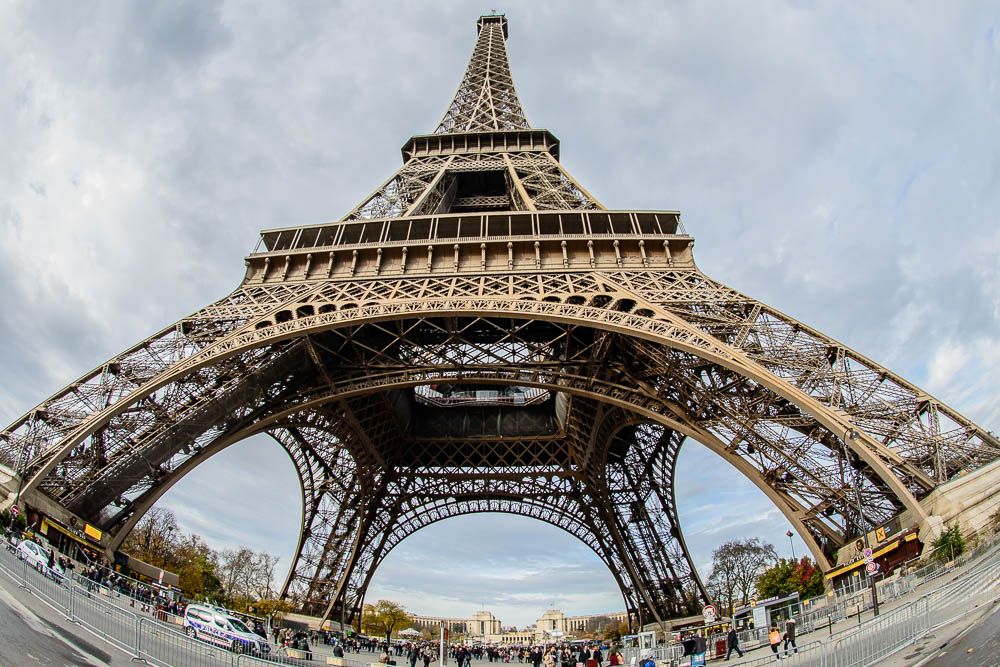 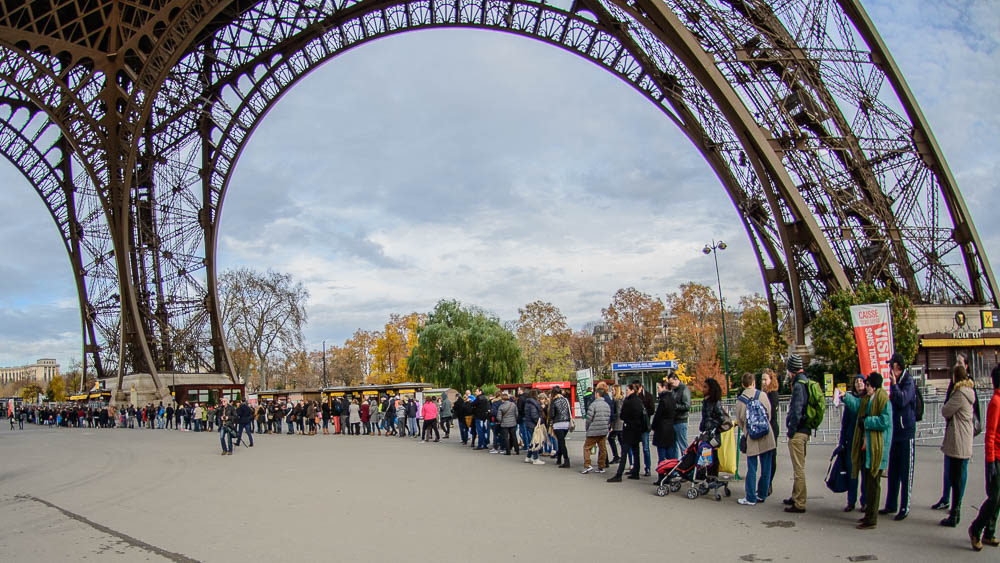 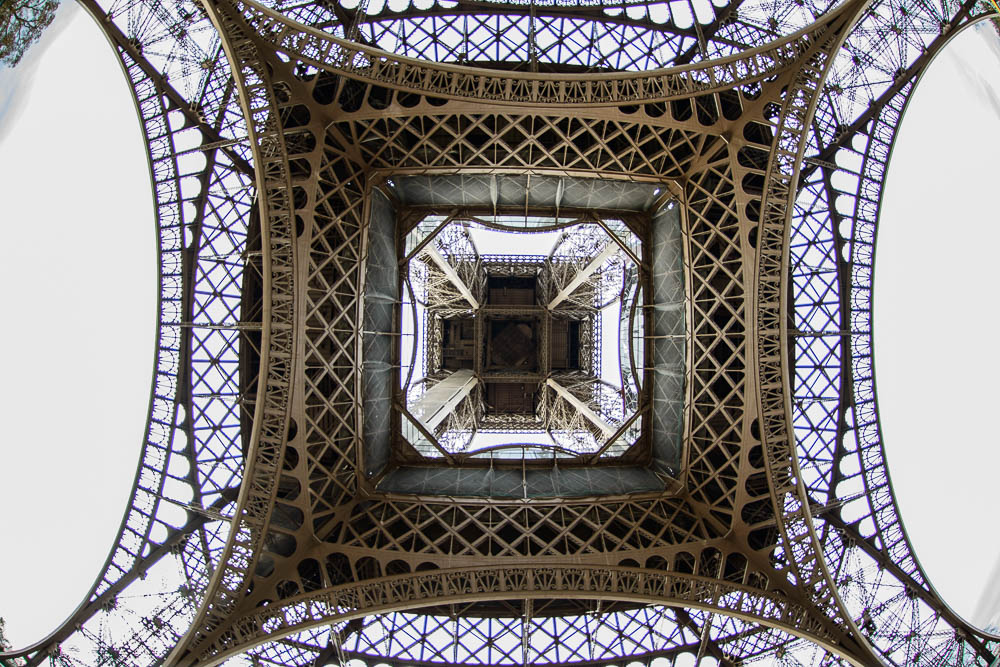 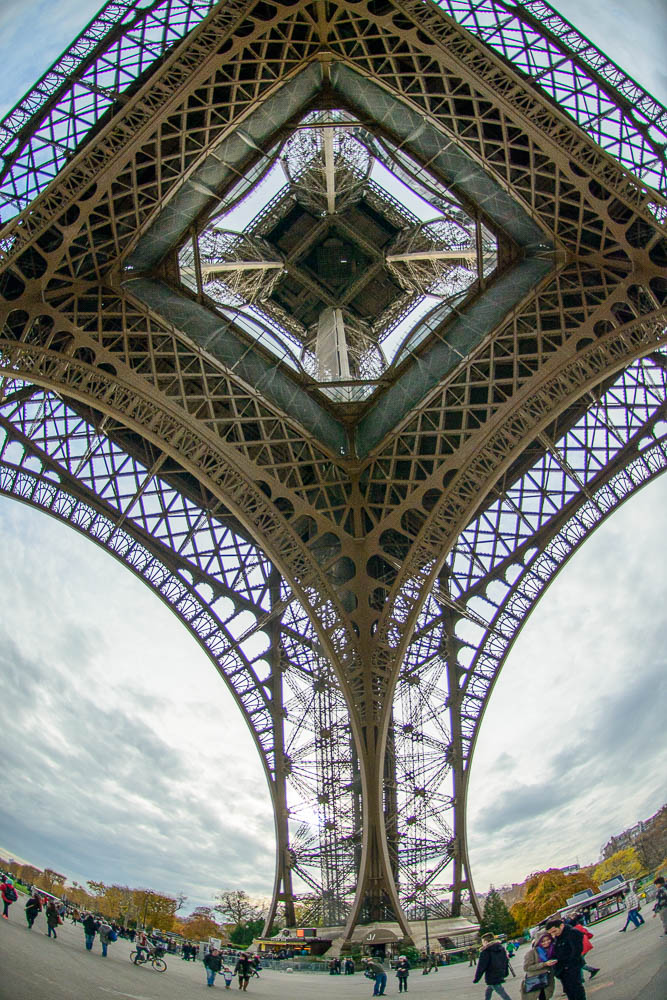 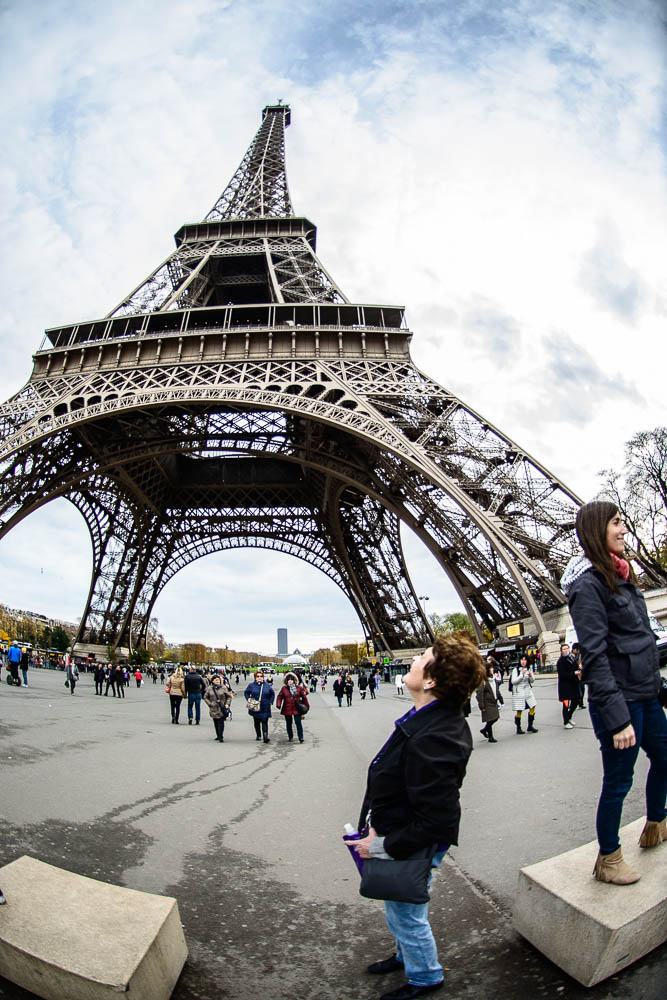 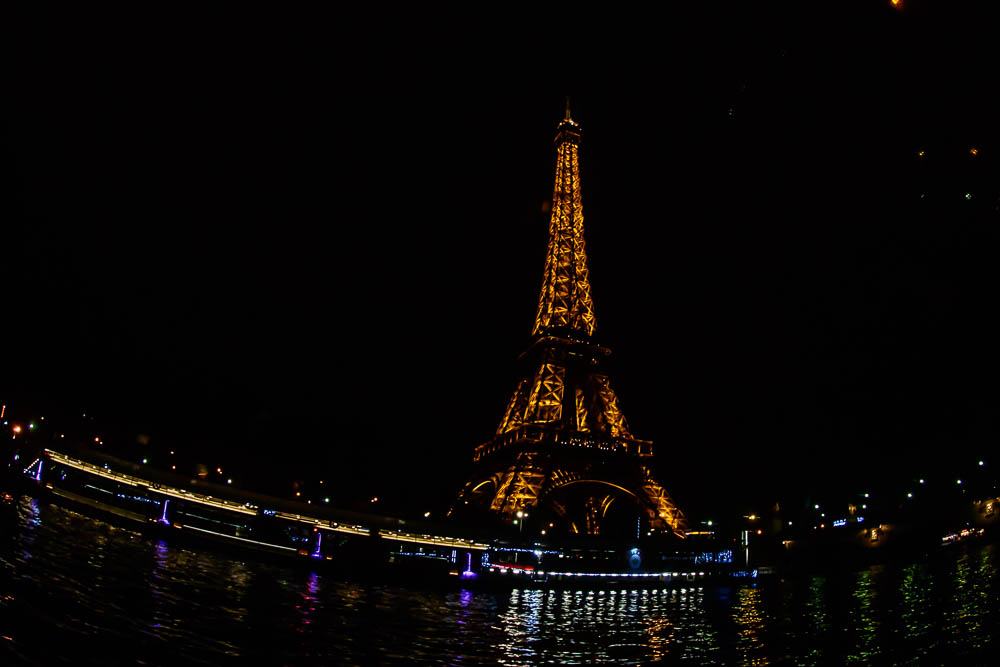 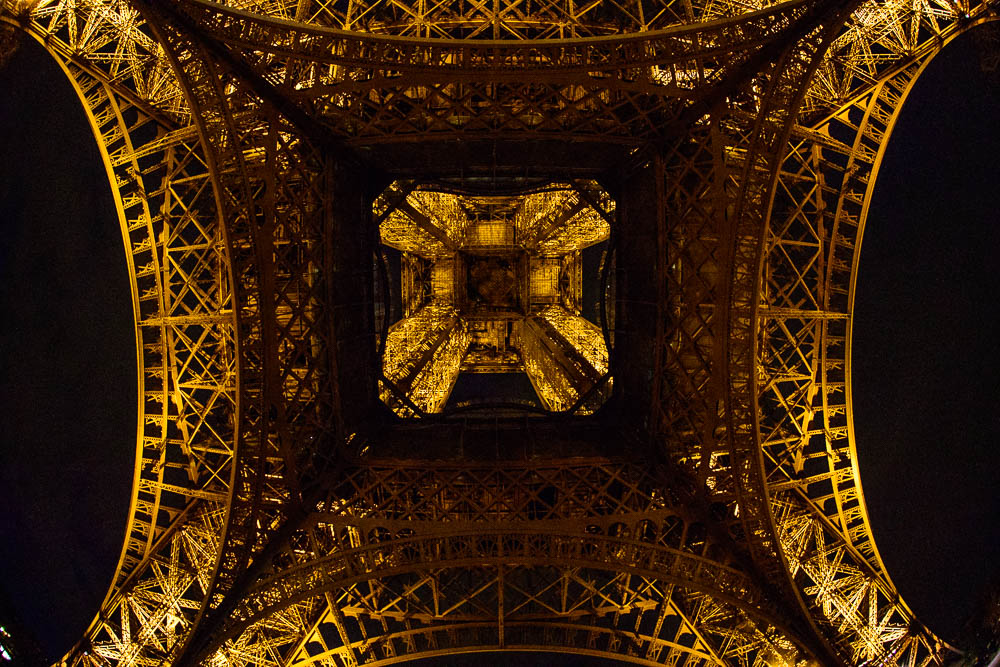 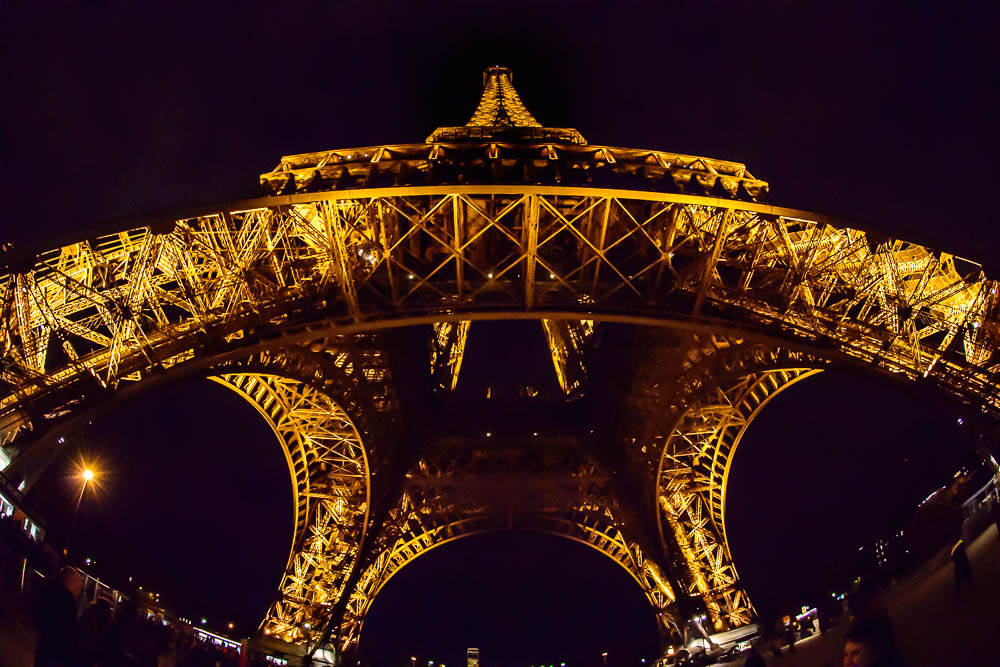 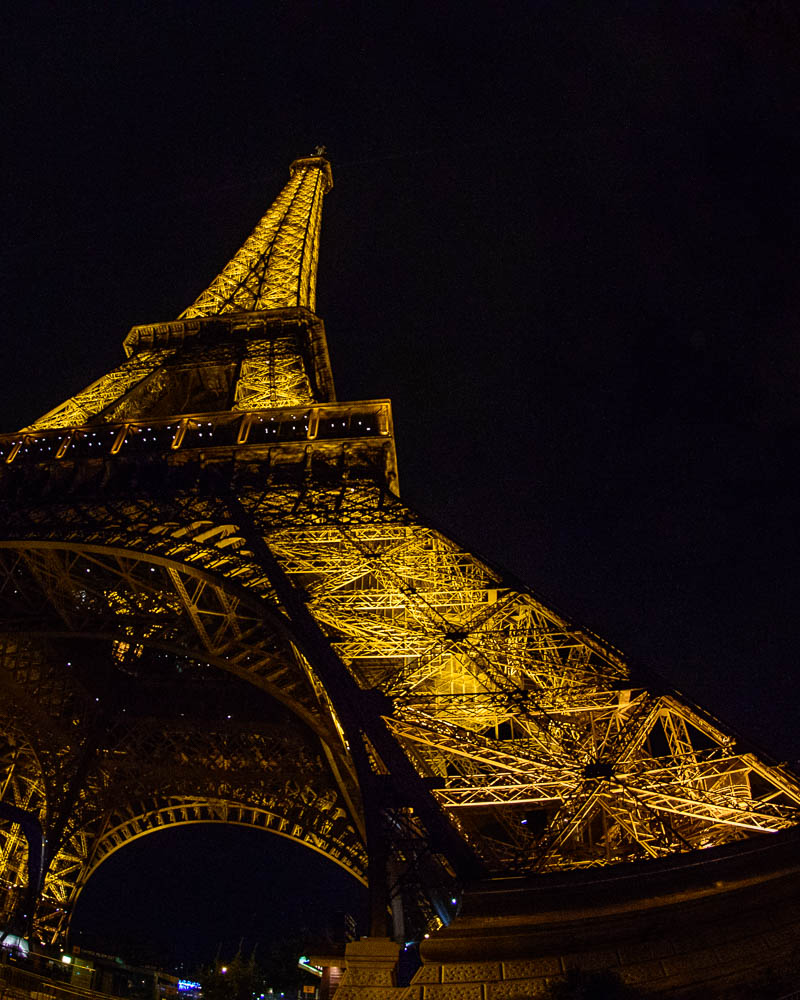