I flew to Barcelona this week, leaving Sacramento on Sunday morning, flying to San Francisco, Frankfurt, Germany and finally arriving in Barcelona on Monday afternoon.  This is a shot of the  airport terminal in Frankfurt, Germany.  After an exhausting day of travel, we walked to a  nearby tapas restaurant for dinner and on the way, encountered many Catalan flags proudly on display after the Catalan independence referendum held a couple of weeks ago where more than 80% of the population of the Catalan region voted for independence from  Spain.   However, it is unlikely that independence from Spain will result from this vote. 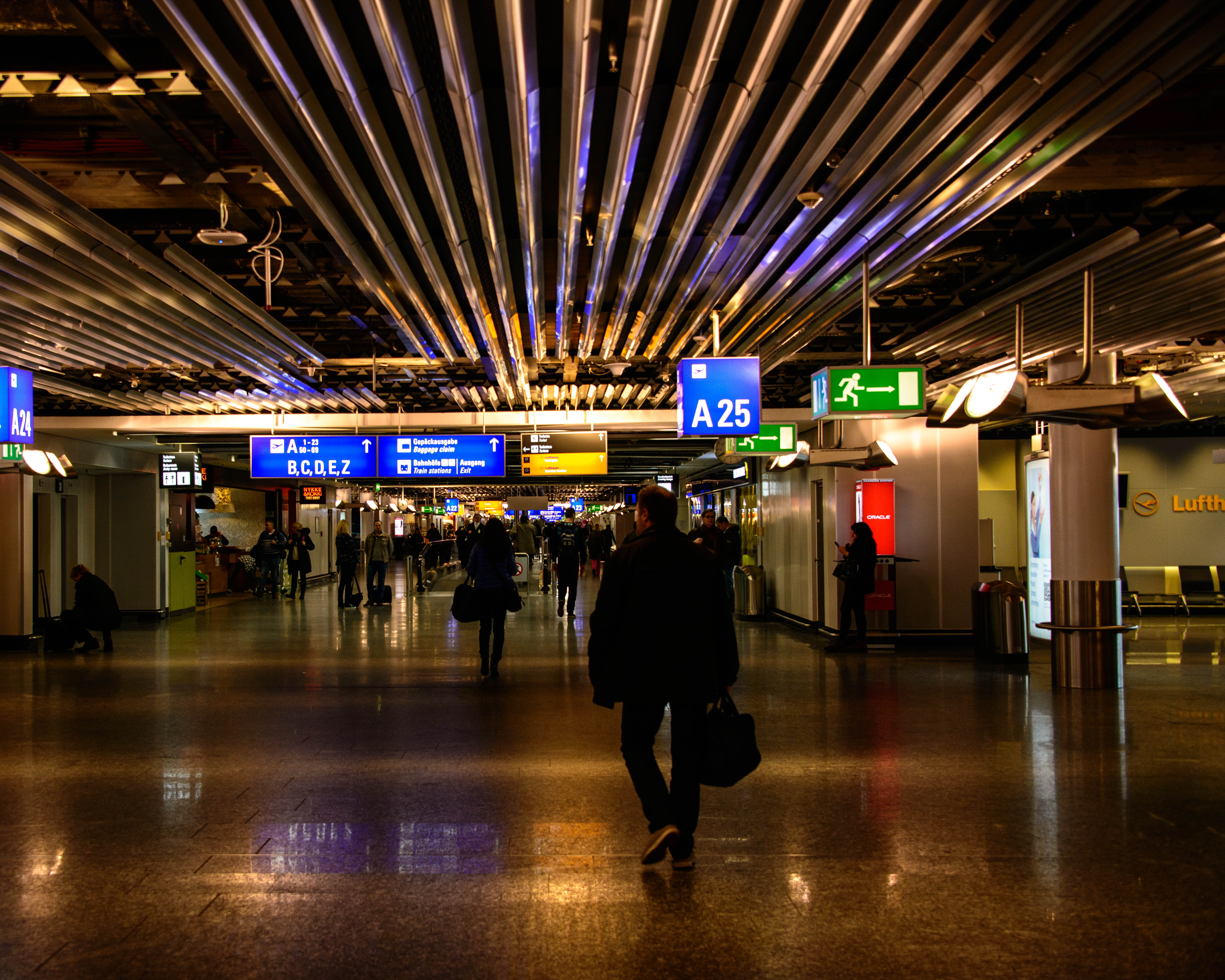 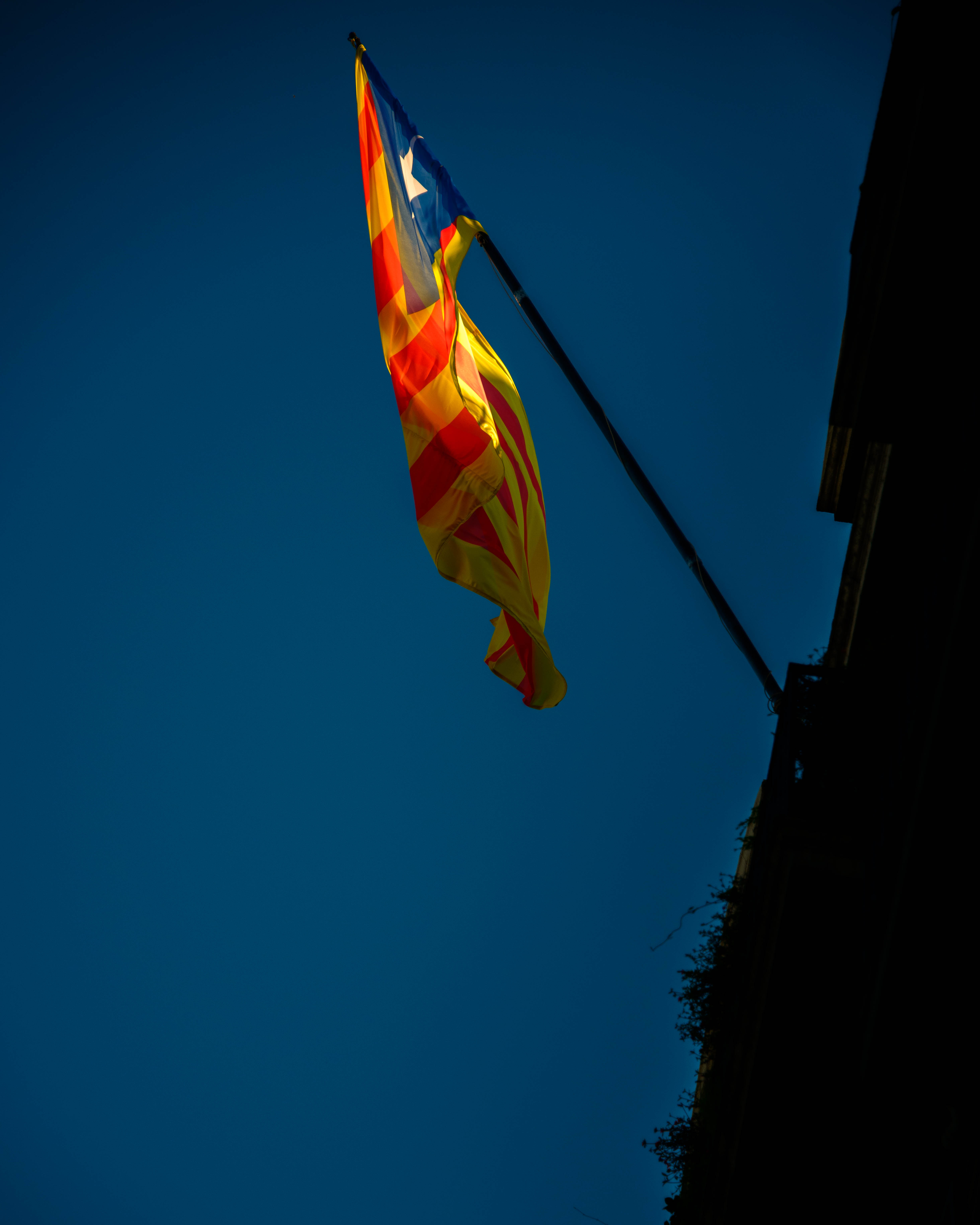