We were at the Helen and Allan Cruickshank Sanctuary east of Orlando on our last day in Florida to see the endangered Florida Scrub Jay.  Although we heard and saw a couple of jays in the distance, we did not get close enough to get good photographs.  The afternoon was quite warm and I had already finished all my water.  We were starting back down the trail when an Osprey with a fish landed in the tree next to where we were standing and tore into its prey.  We kept expecting the Osprey to take the fish to the nest where the female kept calling.  This Osprey was apparently not the mate and was not on nest duty.  We watched as it devoured the fish piece by piece for most of an hour ignoring the female’s cries.  When we began to wilt from the withering sun and lack of water, we left the bird to finish without us.   Fish–It’s What’s for Dinner

The event did give me an extended time to practice my manual focusing skills which were put to the test.  I had the Nikon 2x Teleconverter and the Nikkor 500mm PF lens on the Nikon D5.  With that combination, f/11 as the largest aperture and auto focus is not an option.   I managed to get good focus on more than 60% of my images which is better than I’ve done since I’ve had the 500mm lens, but I should be doing better.  On my return home from Florida, I discovered that my vision was adversely affected due to dry eyes that prevented me from focusing my eyes.  Treatment has rectified that problem but I discovered that my distance prescription has also changed further affecting my ability to focus manually.   In retrospect, I began to notice my compromised vision in October, at the same time I got my new 500mm PF lens, so I attributed my inability to get sharp images using manual focus to the new lens, not to my eyes.  I’m assuming that my cleared vision and new optical prescription will help me do better with manual focus when I use the 500mm PF with the 2x teleconverter. 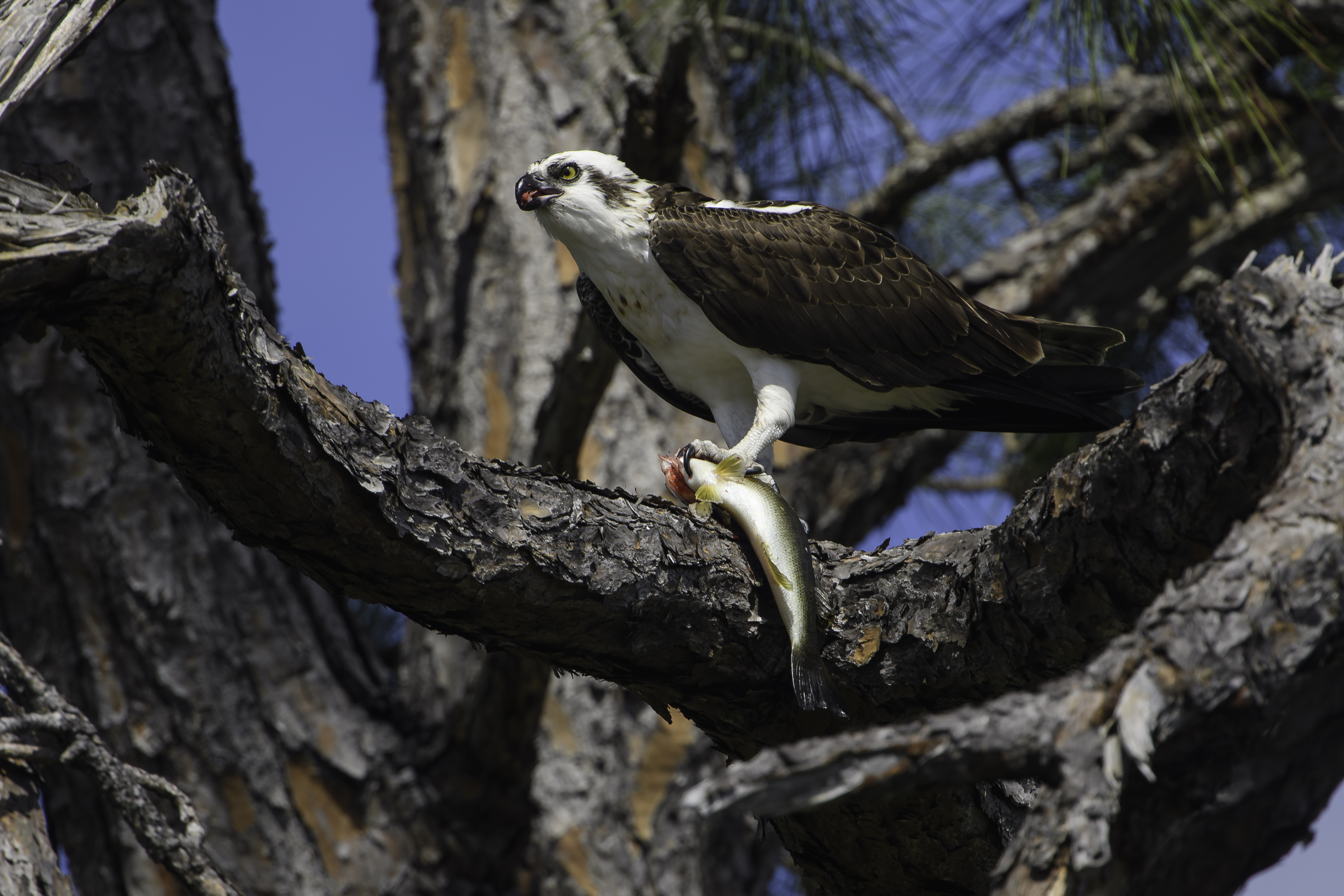