On Saturday, we spent the day wandering the streets and observing the sights in NYC with visits to the World Trade Center site, China Town, and Little Italy. Non traditional street entertainment opportunities abounded, including a “pole dancer” on the subway train as we traveled downtown, a troupe of talented acrobatic street dancers who grabbed passersby to join in the entertainment, and a group of Chinese musicians whose Eastern music sounded very traditionally Chinese. We enjoyed watching these three shows for “donations” totally less than $10.

Sue and I visited Lincoln Center Saturday evening for some rather more traditional fare, the musical The King and I which was just as entertaining but at a substantially greater financial output. 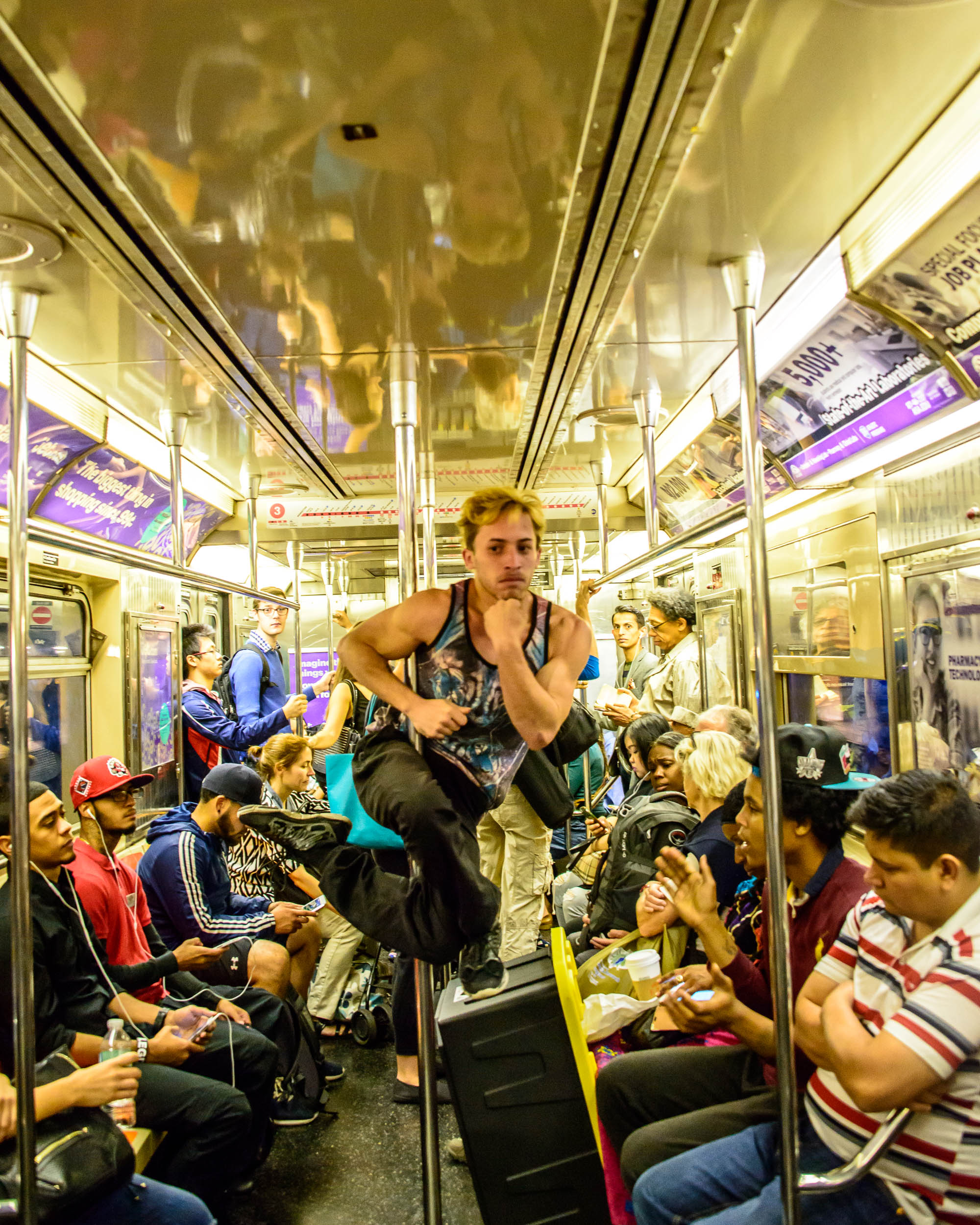 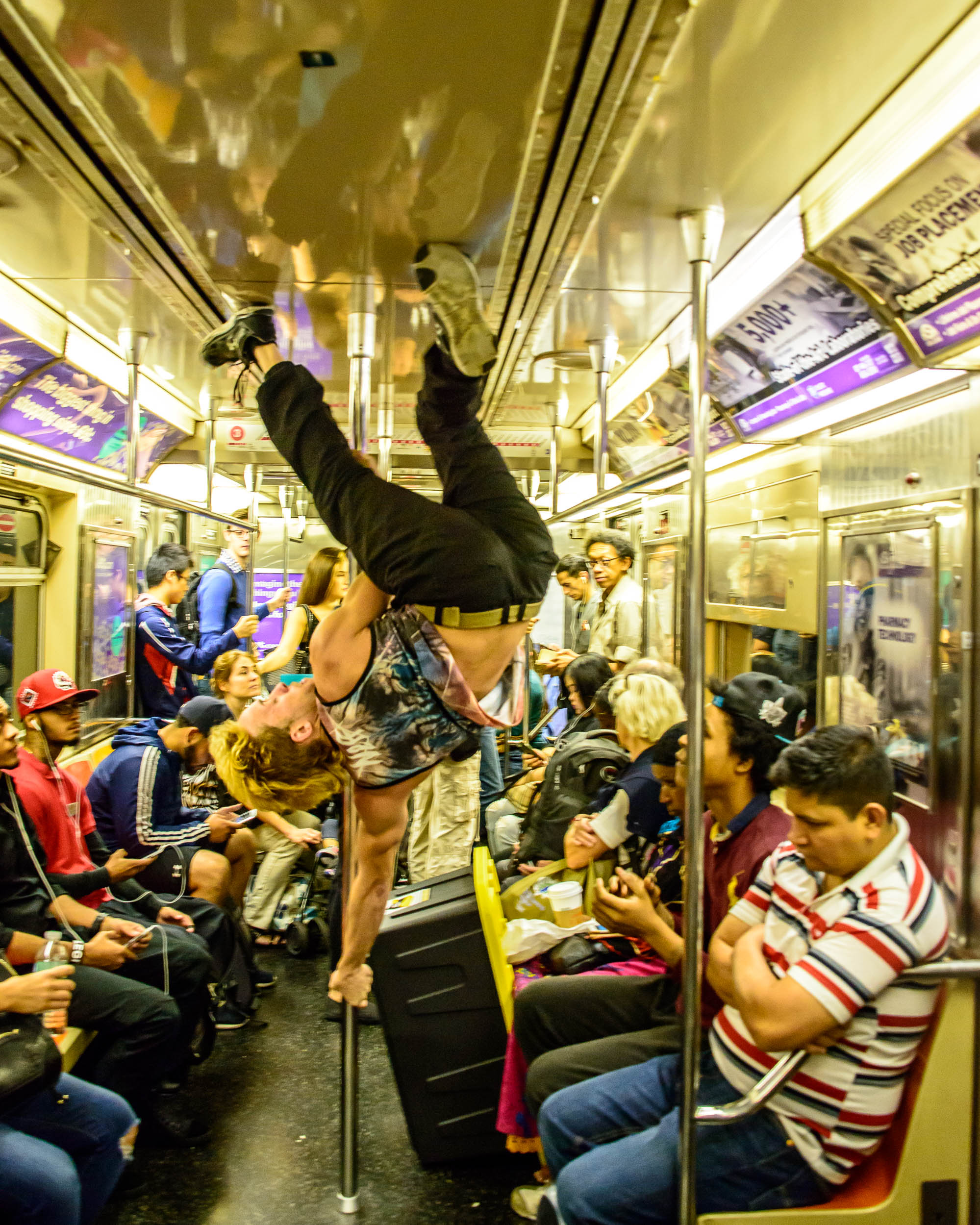 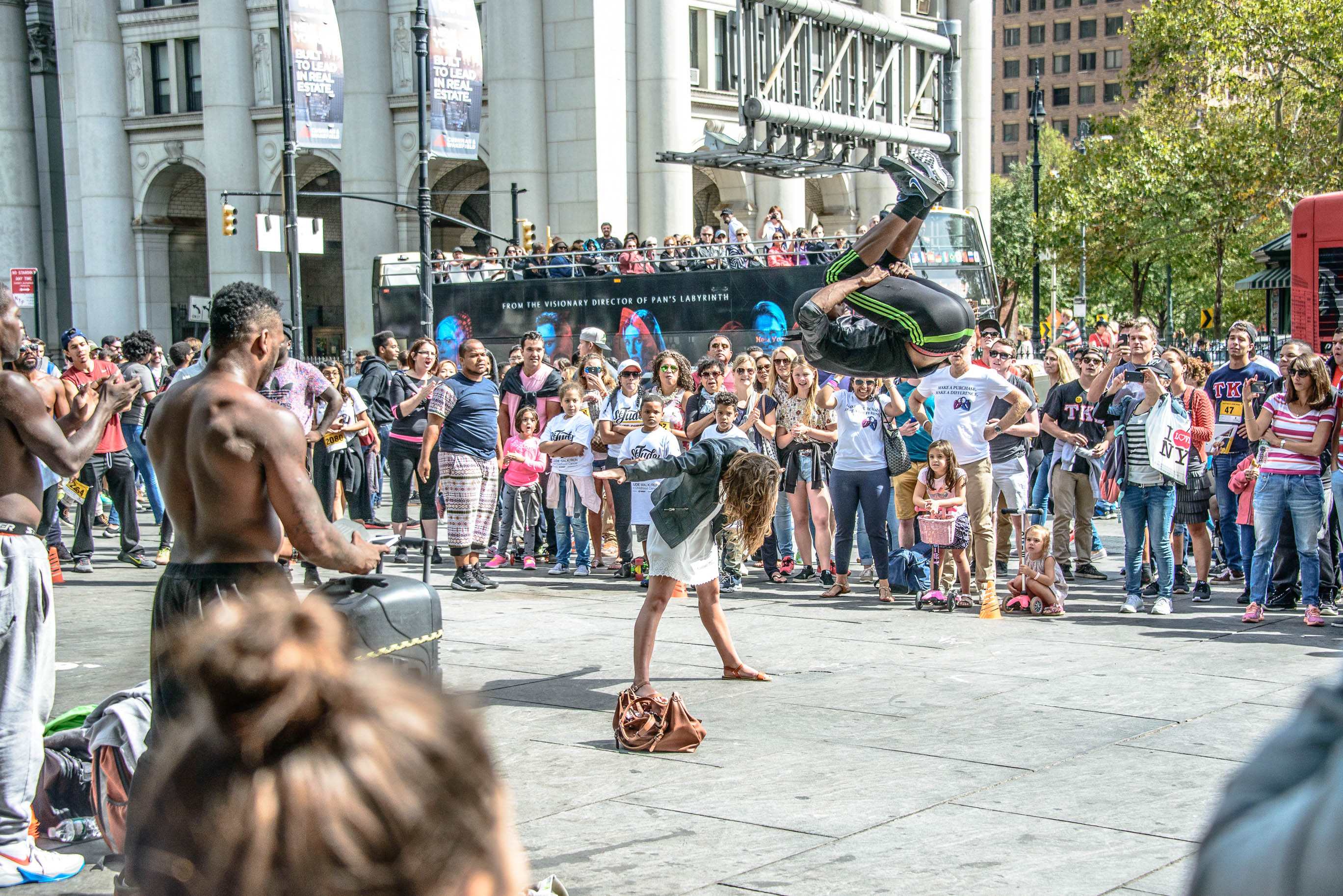 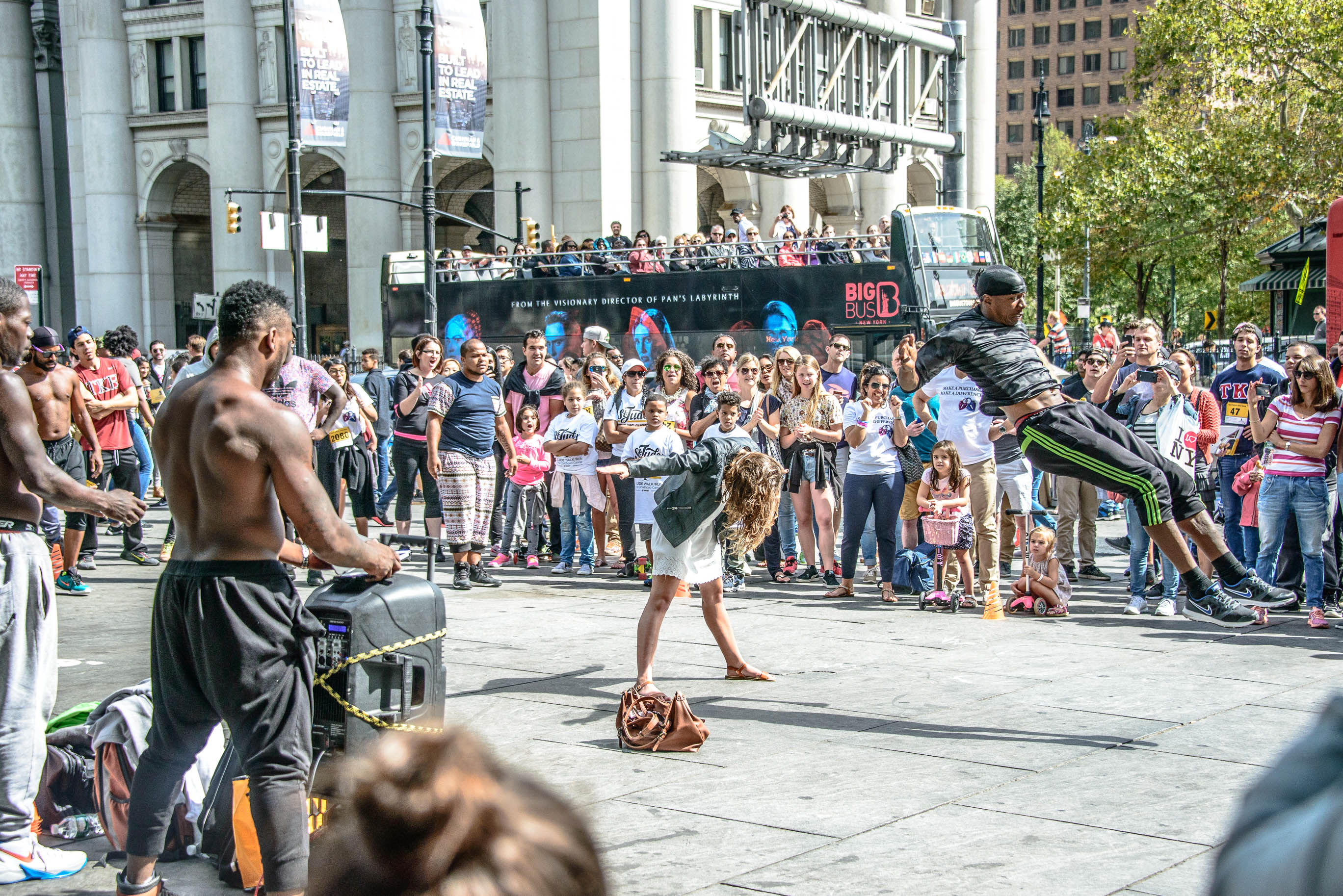 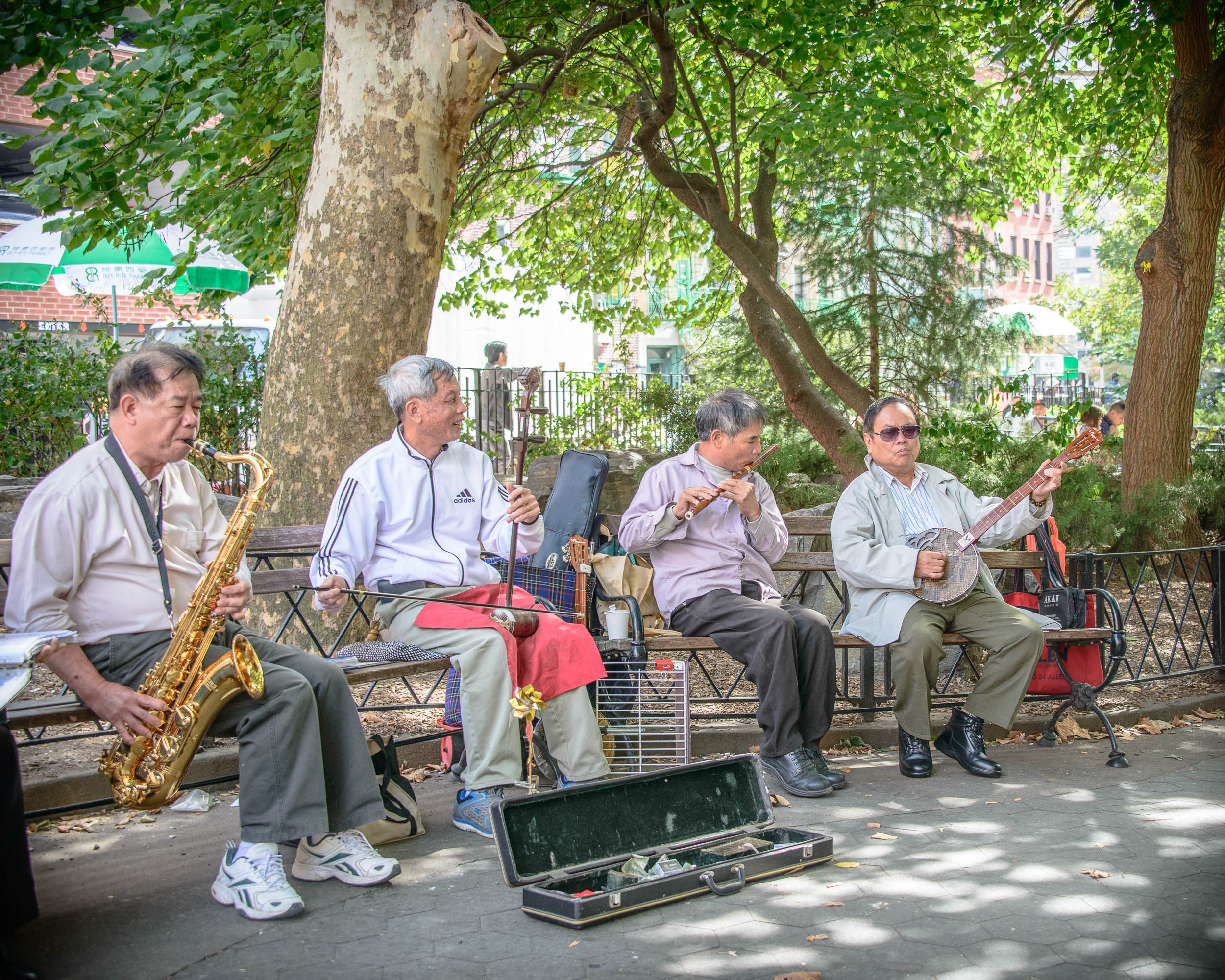