Yesterday, I spent the day visiting with my cousins Penny and Lynda in Walnut Creek and on the way home, as I exited Highway 99 at Elverta Road about 7 PM, I noticed a fire rainbow in the west. I pulled over on Elverta Road to take a photo. As I started to get back into the car, I looked at the Sacramento skyline to the south and took a couple more shots. Despite the presence of clouds, a rarity for this time of year, and the foreground of rice fields in the skyline shot, all of the photos were rather dull and uninteresting until I edited them in Topaz Glow. You’d be hard pressed to identify the first shot as the Sacramento skyline but that’s what it is, edited using the Electrify filter in Topaz Glow; the second shot is the fire rainbow also edited using the Electrify filter in Topaz Glow. The sun is on the left and the fire rainbow is on the right and the blue spot in the middle is my lens flare. 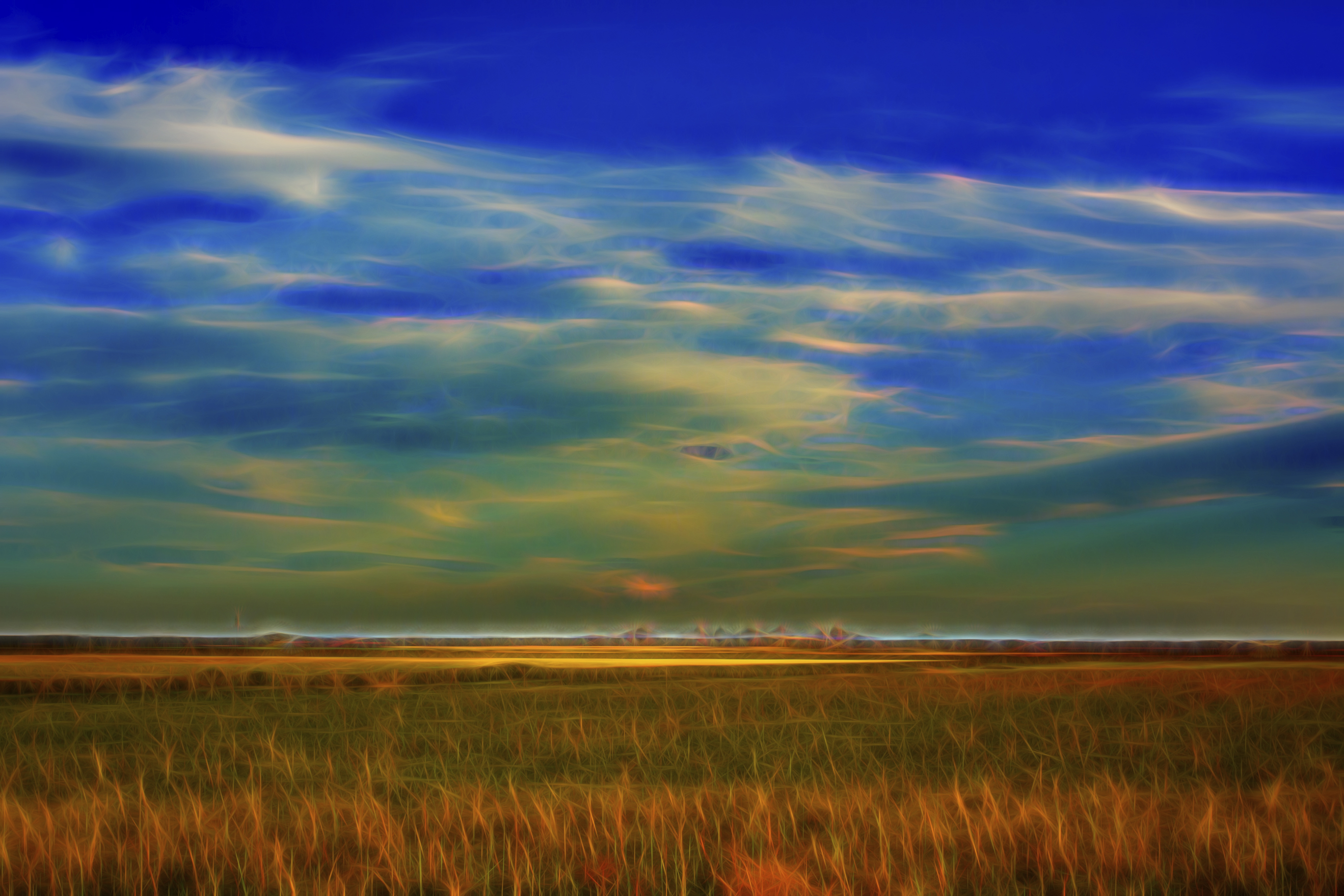 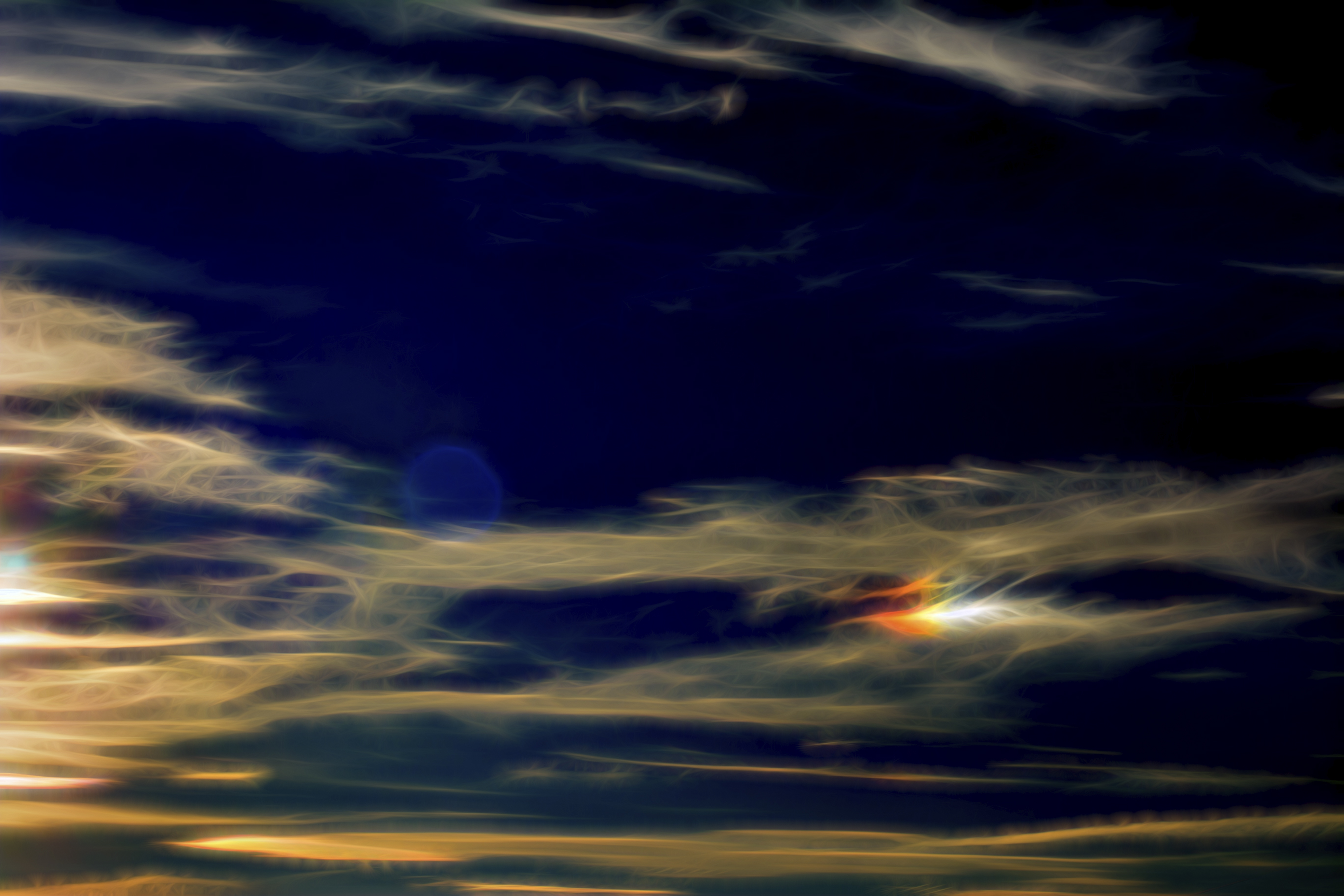