What a day in New York City! We started the day with breakfast at Tom’s Restaurant, just a few blocks away from where we’re staying. It’s the restaurant made famous in Seinfeld where the Seinfeld characters spent much of their time. Michael joined us there and then he showed us how to buy metro tickets and we took our first subway ride. At noon, we boarded the Circle Line Tour Boat for a trip around Manhattan Island.

After the boat tour, we spent much of the rest of the day trying to avoid the Pope! We encountered preparations for the Pope’s visit everywhere and when we went to rendezvous with Sonia who works at the Frick Museum on 70th St. at 5th Avenue, we found blocks of 5th Ave barricaded and what appeared to be every law enforcement officer in the burough of Manhattan lining the roadway because the Pope was scheduled to pass by following mass at St. Patrick’s Cathedral on his way to where he was staying in NYC, about a block away from the Frick. We did finally manage to cross 5th Avenue and tour the Frick and its unbelievable collection of master paintings. What a treat to stand so close to stunning works by Vermeer, Rembrandt, Hals, Turner, Manet, Goya, van Eyck, and seemingly countless others I’ve admired for decades. We finished the day at Pasha, a Turkish restaurant on the Upper West Side. By the time we got home, my Fitbit had registered 20,542 steps, almost 9 and a half miles. This was a surprising distance because we also took two subway rides, a 2 and 1/2 hour boat ride, and two cab rides along the way.

Despite taking lots of photos, for me the standout sight of the trip was The Statue of Libery. She is quite awesome. 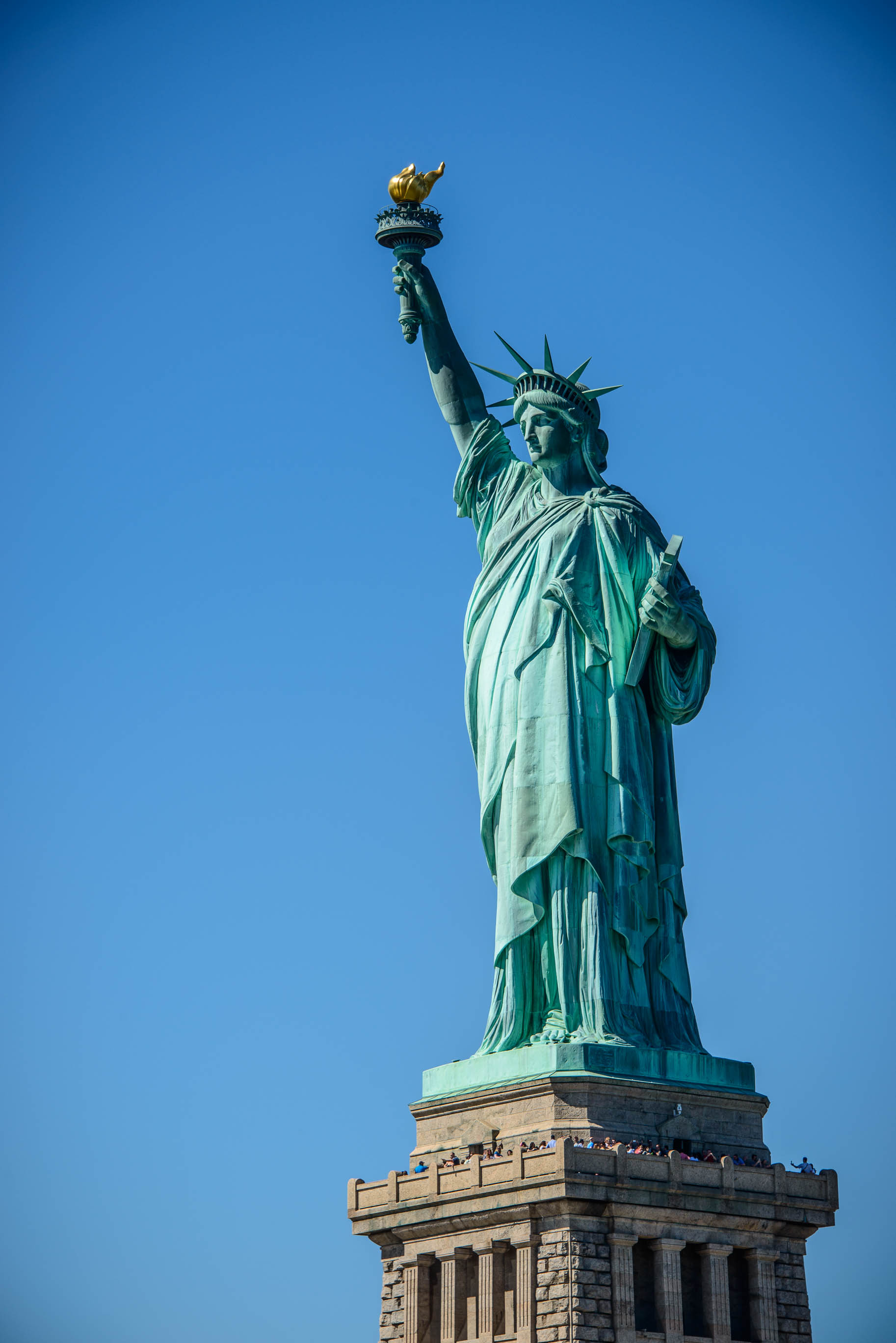 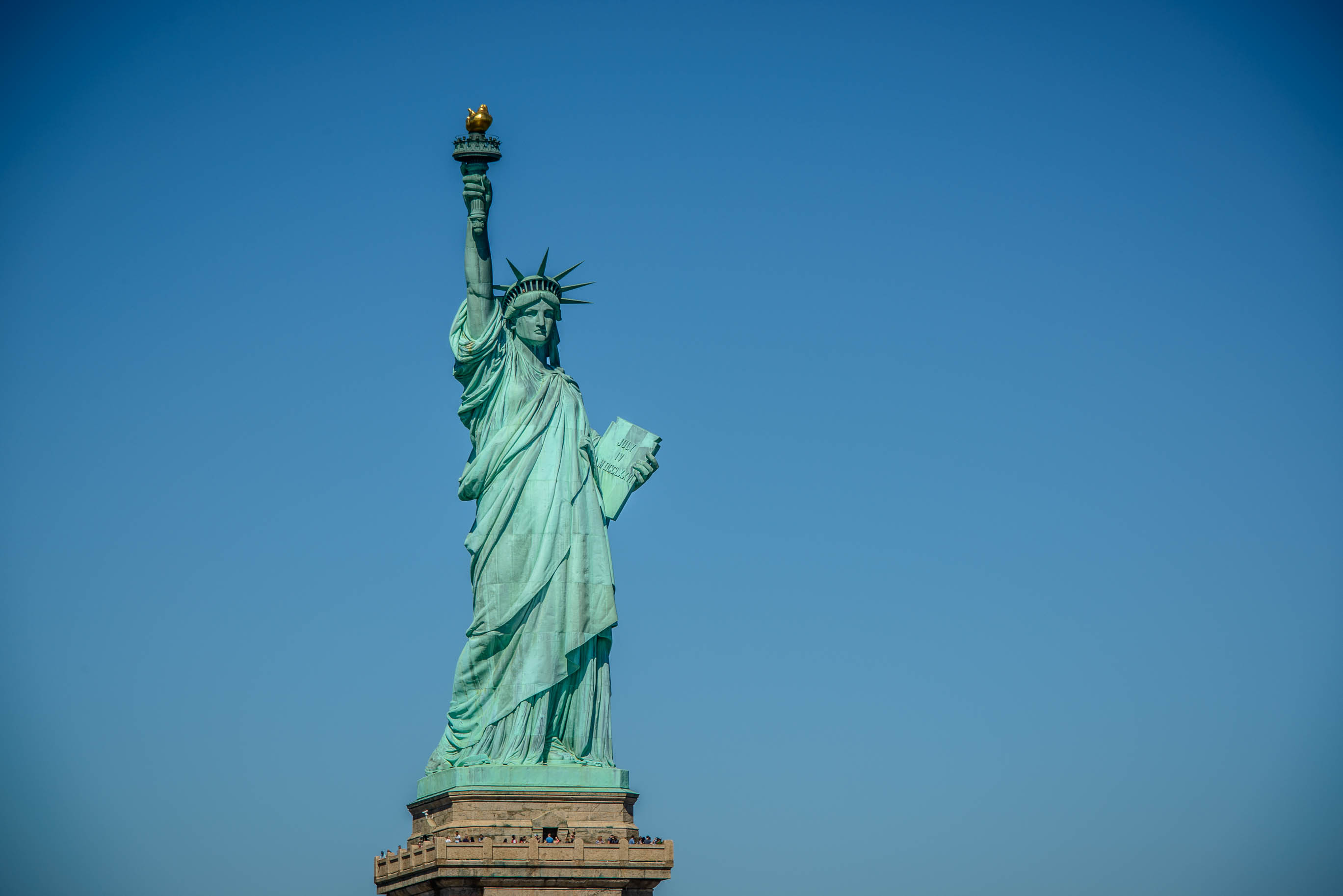 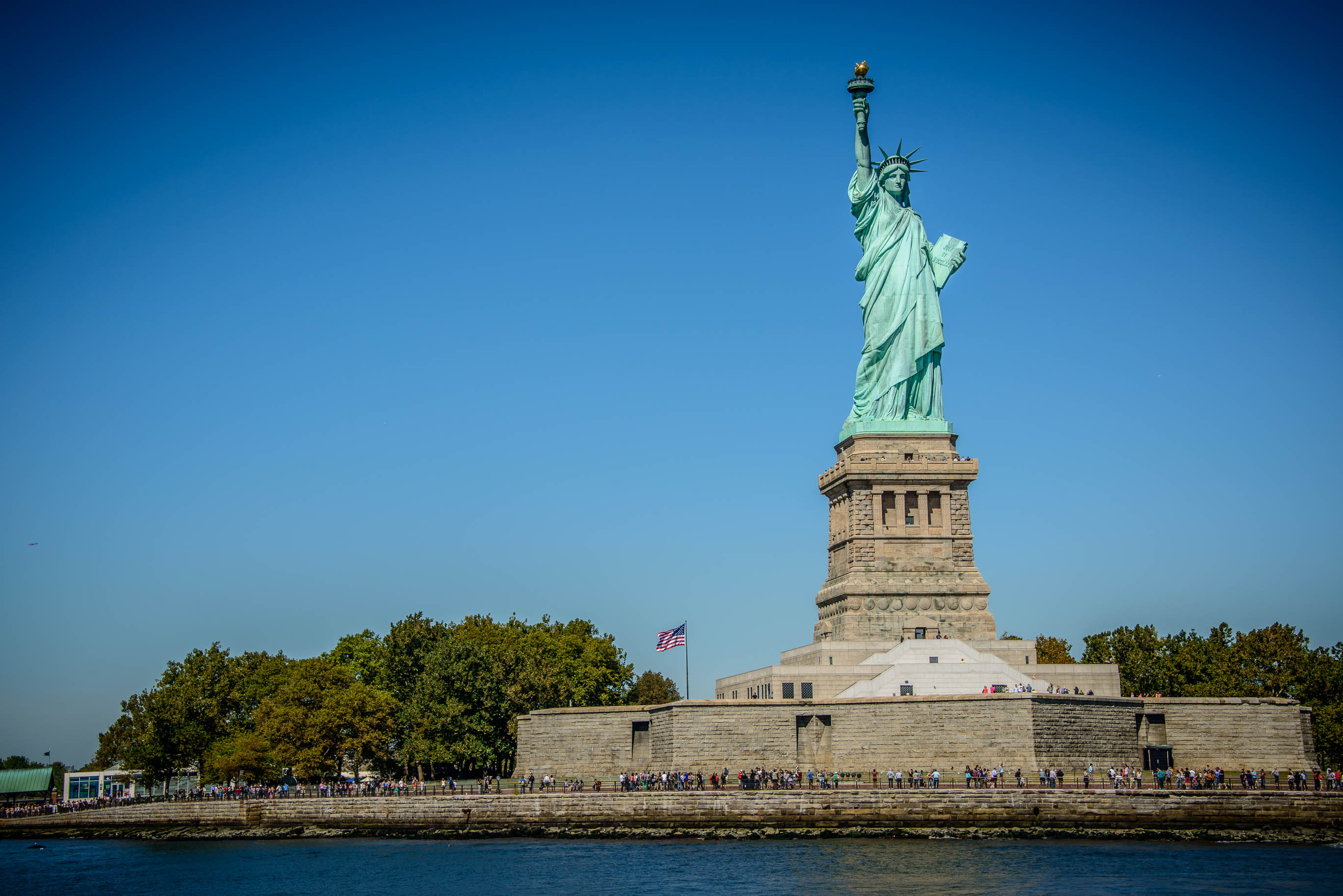 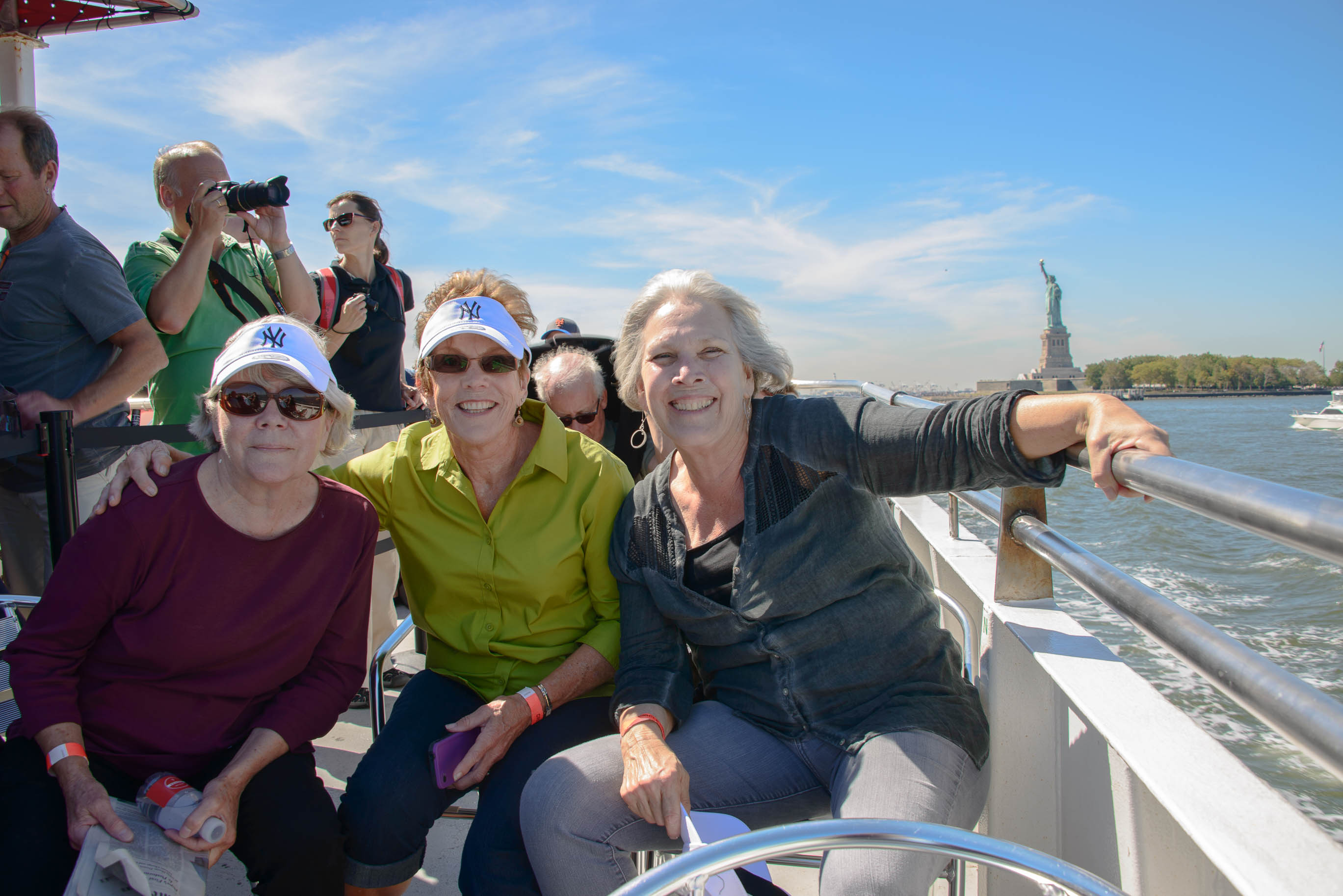