Yesterday was my first meeting of the Gold Rush Chapter of the Photographic Society of America. It meets quarterly at an all day event filled with lectures, photo critiques, lunch (including delectable chocolate cheesecake for dessert—so much for the diet), member presentations, and for this meeting, the Topaz Road Show. I’ve seen lots of photos by friends and fellow photographers that have used some of the Topaz filter effects but I had never seen a demonstration. I was sold on the first filter called “in focus,” appropriate for my blog. It can magically help an out of focus image appear to be in focus. I hope I won’t have to use it, but it’s nice to know that it might come to the rescue of an otherwise good photo that can use a bit of tweaking to make the focus acceptable. We got such a good deal on the bundle that I got it, and added two others, which are the ones whose effects I’ve seen at the Placer Camera Club and that my buddy Melinda uses: Topaz Impression and Topaz Glow.

As is my usual practice, I jumped right in without reading the installation instructions; I’m of the opinion that Topaz is PC, not Mac, based and therefore its protocols are not as seamless as they could be. In other words, I screwed up the installation on most of the package so it’s not working quite yet. I did manage to install Topaz Glow correctly so I couldn’t resist trying it out. I applied one of the default “electric” filters in Glow to one of the Tiger Lily photos from a few weeks ago. It reminds me of the backlit jellyfish I photographed at the Monterey Bay Aquarium a couple of years ago. 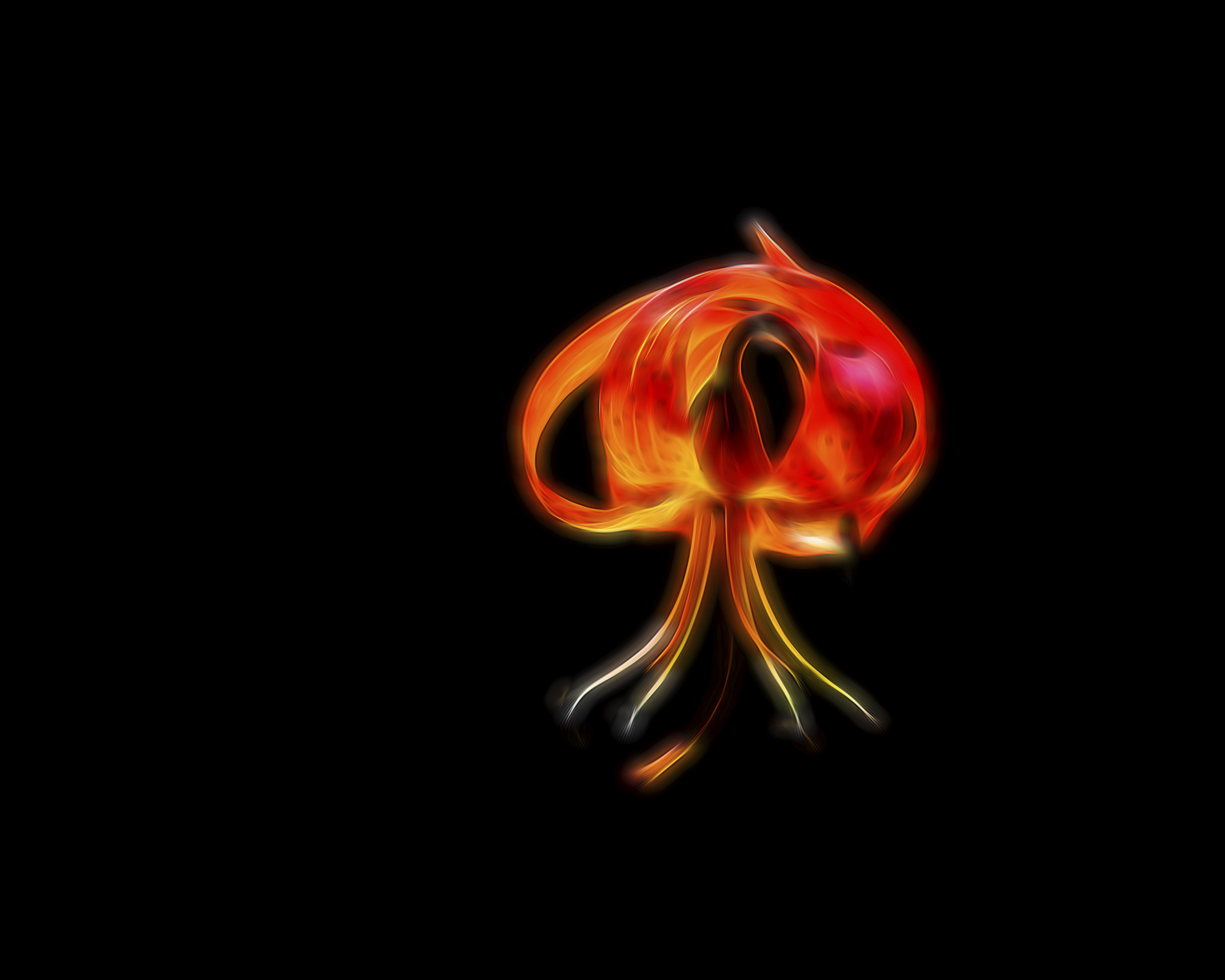